OBITUARY | Hideaki Kase: The Broad and Open-Minded Reach of an Unabashed Nationalist 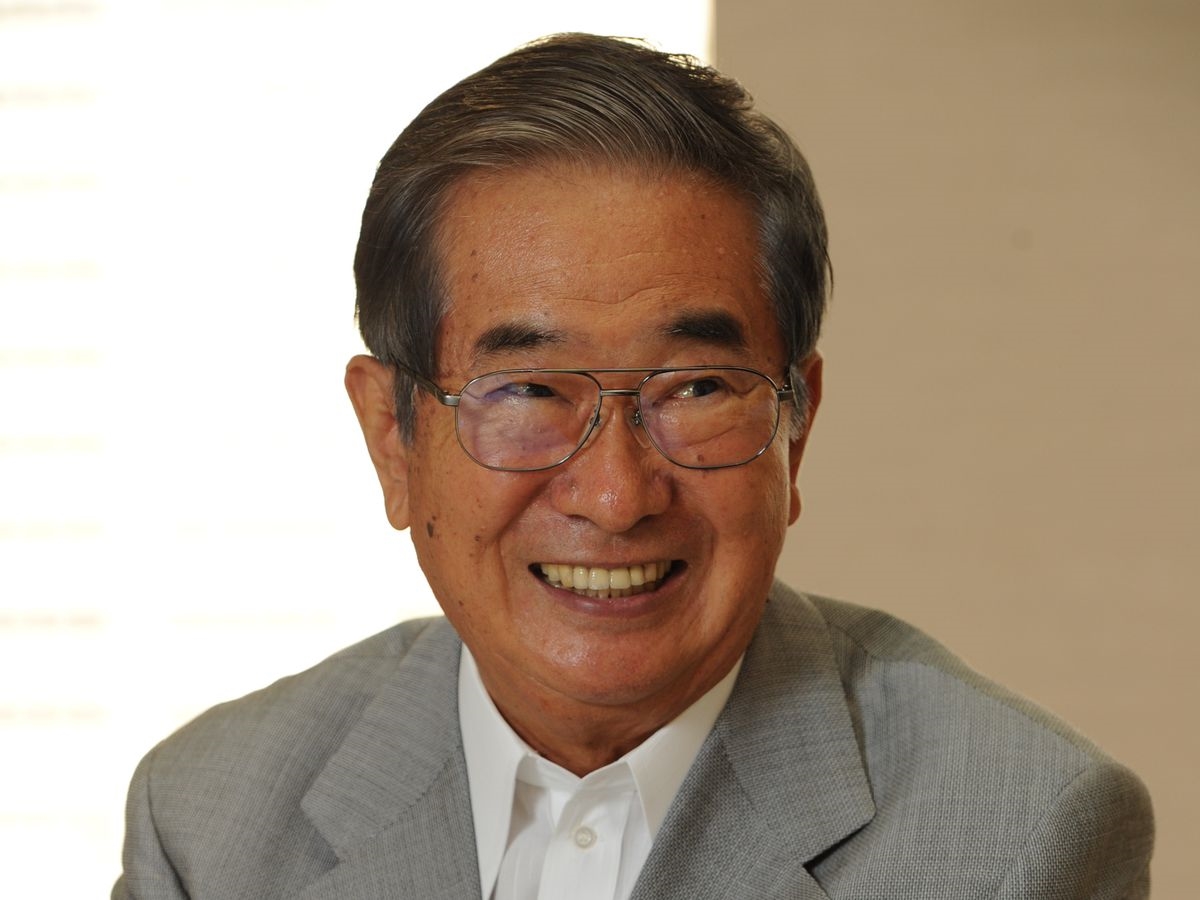 Tokyo’s former governor, Shintaro Ishihara, passed away on February 1, 2022, at the age of 89. Ishihara was a bleeding-heart nationalist who left an indelible mark on Japan’s politics, for which he was mired in controversy many times throughout his career. He was awarded the Grand Cordon of the Order of the Rising Sun in 2015.

Born in western Japan’s port city of Kobe in 1932, Ishihara’s projection to live life the bohemian way became a sensation throughout Japan when he penned his famous novel Taiyo no Kisetsu (Season of the Sun) (1957, by Shinchosha Publishing Co., in Japanese). The bestselling book won him the prestigious Akutagawa Award in 1956. A writer-turned politician, Ishihara served as a Liberal Democratic Party (LDP) lawmaker in the Diet, and staunchly favored rewriting Japan’s Constitution.

Ishihara will also be remembered for co-authoring, with the late Akio Morita, co-founder of the Sony Corporation, one of the most argumentative books in post-war Japanese history, titled, The Japan That Can Say No (1991 in English by Simon and Schuster). The book, published first in Japanese in 1989, sold over a million copies. It is regarded as a nationalist manifesto, in which Ishihara put forth the argument that the United States needs Japan as much as Japan needs the United States, if not more.

Ishihara’s position and role in Japan’s “rising nationalism” debate will continue to be dissected beyond his life. Rising nationalism, which initially was restricted strictly to Japan’s right wing political discourse, has traveled a long way since World War II.

Since then, a more mixed wave of nationalism has gripped Japan, as I have argued in my 2018 book China, Japan, and Senkaku Islands: Conflict in the East China Sea Amid an American Shadow (Routledge, 2018). Proponents of its political lineage have become key constituent members of Japan’s structural reforms and economy. These include especially those who support strong corporate governance and the goal of seeing Japan regain its position and centrality in world politics.

In a political career spanning almost 50 years, including numerous Cabinet positions while he was a member of the Diet, it was Ishihara’s stint as Tokyo’s governor that gained him the brightest spotlight, and political storm.

Ishihara’s role in the Senkaku Islands’ campaign came to the fore when the growing crusade Bao Diao (Protect the Diaoyu) in China, Hong Kong, and Taiwan led Japan’s political right and other nationalistic groups to taking up the issue as a primary symbol of Japan’s territorial integrity.

In the spring of 2012, during a large public demonstration in central Tokyo’s high-rise Shinjuku district, in front of the Odakyu Departmental Store, pamphlets were distributed about the Senkaku Islands as sovereign Japanese territory. The pamphlets further accused China of coveting the islands.

It was then, in April 2012, that Tokyo Governor Ishihara announced that the Tokyo Metropolitan Government was negotiating the purchase of three of the four uninhibited privately-held Senkaku Islands — Uotsuri, Kitakojima, and Minamikojima — to be completed by the end of the year. The lease of the central government for these three islands was due to expire in March 2013.

Taken aback by Ishihara’s surprise move, then-Chief Cabinet Secretary Osamu Fujimura declared the following day that the central government might acquire the islands “if required.” Prime Minister Yoshihiko Noda then suggested in a Diet speech on April 18 that purchase by the central government was one of the options.

Subsequently, in a meeting on May 18, Prime Minister Noda, leading a government headed by the Constitutional Democratic Party of Japan and not the LDP, decided in principle to purchase the islands. The Noda administration reportedly paid ￥2.05 billion JPY ($26 million USD) for the islands, with the Japanese Cabinet approving the use of reserves from the fiscal year’s budget for the purchase.

The series of these events proved to be the source of a bitter diplomatic row between Japan and China in 2012, resulting in a freeze in bilateral relations. Given his growing popularity, Ishihara became so commandingly influential that the LDP decided to endorse him in the April 2003 Tokyo gubernatorial election — despite the fact that he stood as an independent candidate. Not surprisingly, Ishihara won approximately 70% of the vote, the highest victory margin ever for any Tokyo governor.

As Japan struggles to define itself with arguments for containing China gaining ground, former Tokyo Governor Shintaro Ishihara will be remembered in history as Japan’s most widely known nationalist.