[ODDS and EVENS] 3,000 and Counting: Yu Darvish Endures as a Strikeout Artist 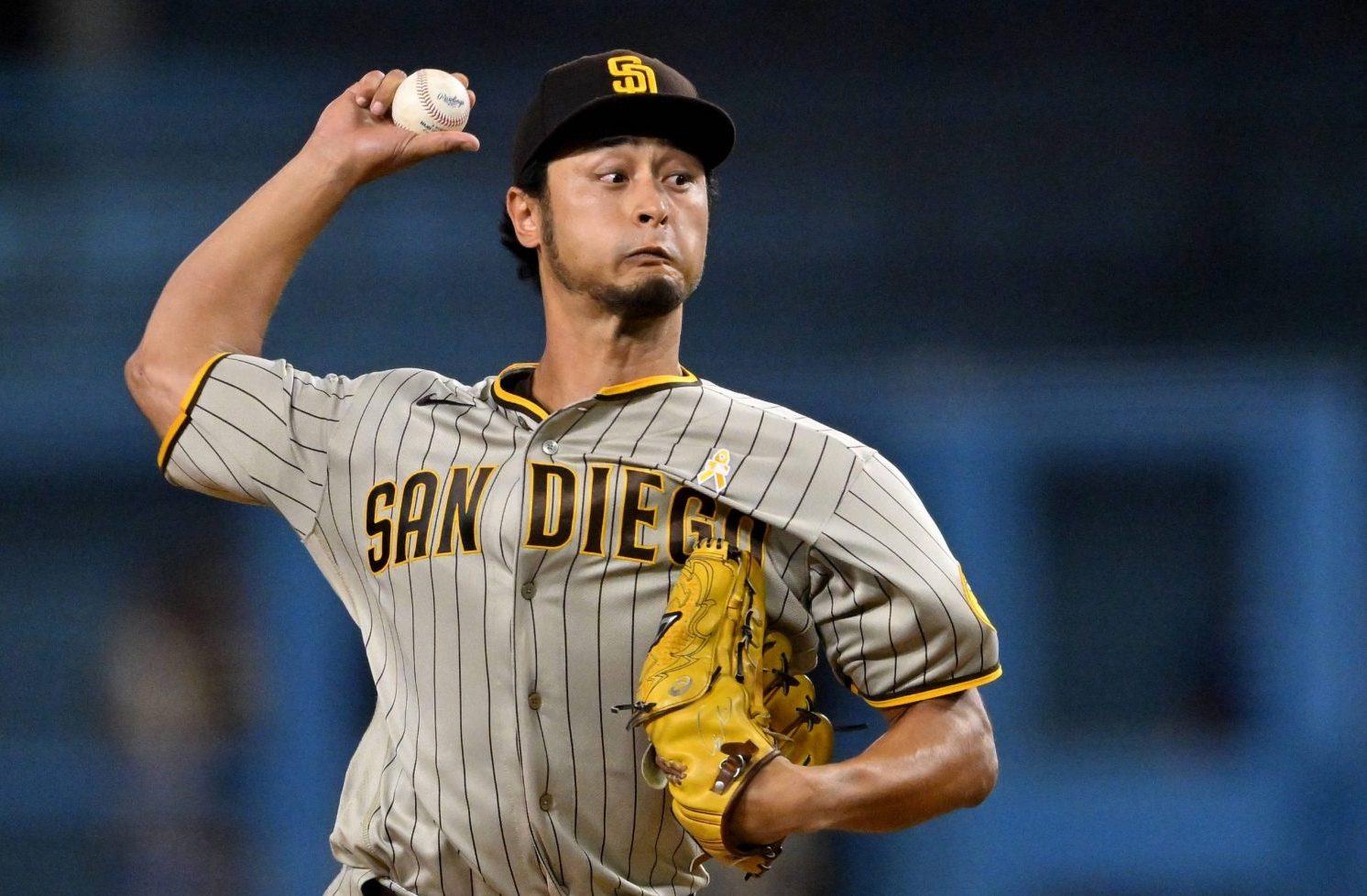 When Yu Darvish made his NPB debut for the Hokkaido Nippon Ham Fighters in 2005, nobody predicted that he’d have 3,000 career strikeouts 17 years later.

But we can look at the totality of Darvish’s 400-plus pitching appearances since he stepped on the mound as an 18-year-old and say this without hesitation: Darvish is one of the most physically gifted pitchers of the 21st century.

With more than 2,700 innings in his career firing fastballs (and an assortment of other pitches) for the Fighters, Texas Rangers, Los Angeles Dodgers, Chicago Cubs and San Diego Padres, Darvish’s overall body of work has been, well, impressive. A combined record of 185 wins and 112 losses. Eight seasons with 200 or more strikeouts (four in NPB, four in MLB; with a 199-K season in 2021 for the Padres).

Darvish recorded his 3,000th career strikeout on September 2, fanning the Dodgers’ Cody Bellinger in the fifth inning of San Diego’s 7-1 road win, a game in which Darvish had nine Ks and held the hosts to two hits in seven scoreless innings. Here’s the pitching sequence that forced Bellinger to return to the dugout and take a seat: fastball, fastball, fastball, slider.