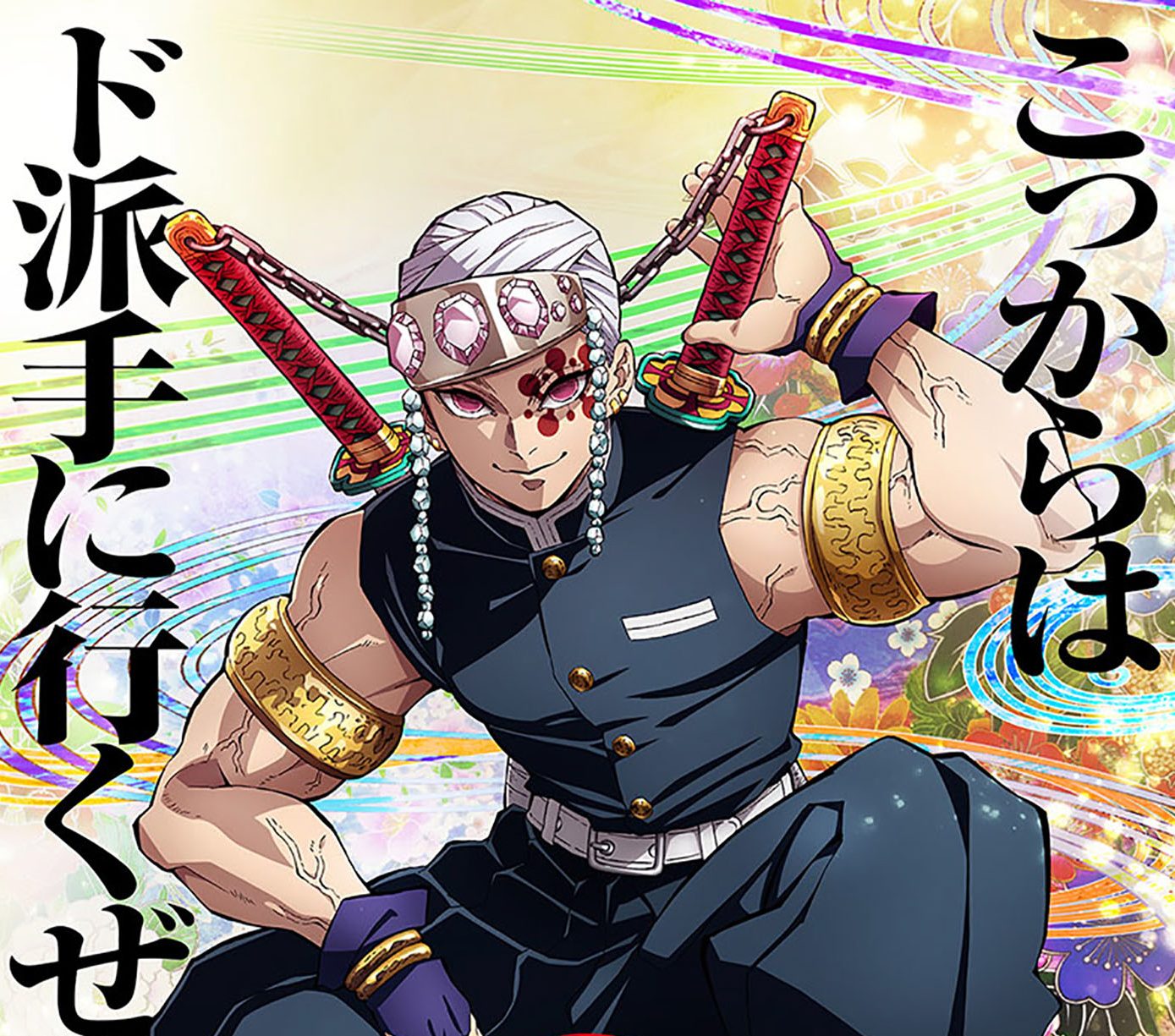 Demon Slayer, also known as Kimetsu no Yaiba in Japanese, is just one of the series included in the Anime Taizen databank.

The website Anime Taizen, a new online database of Japanese animation which allows users to search for basic information on around 15,000 works of anime, has become a hot topic of conversation since its launch on August 25.

The website is attracting significant interest both in Japan and overseas, so much so that some have experienced difficulty accessing the site at times. It represents an accumulation of world-class Japanese treasures which, it may be hoped, will help promote Japan’s anime industry for years to come.

The website was produced by the Association of Japanese Animation, a group of anime production companies and other organizations. It is part of the “Anime NEXT-100” project, which began in 2017 to commemorate the 100th anniversary of the release of domestic commercial animation.

Starting with films from the 1910s, the Anime Taizen website provides basic information on each anime, including release date, the names of the director and producer, plots, and commentaries. It is searchable by identifiers, such as era, title, and keyword, and contains around 180,000 episodes. This makes it the world’s largest animation database.

On the website, the association explains that it “aimed to create a database that connects the power of anime to the past, present and future” by covering the industry’s historical foundations and culture, which individual companies cannot do.

President Kazuko Ishikawa writes, “This is a significant step towards gaining an overall picture of the culture and history of Japanese animation.”

The association also aims to “prevent works from becoming buried in archives.” No matter how old a work may be or how little attention it received at the time of its release, it remains a valuable Japanese asset. Any work has the potential to become a resource for researchers and creators in the future. As such, the website is a treasure chest of knowledge and enjoyment.

According to the “Anime Industry Report 2021” published by the association, in 2020 Japan’s animation industry was worth around ￥2.4 trillion JPY (roughly $16.7 billion USD). This was down 3.5% from 2020, owing to the impact of the COVID-19 pandemic.

However, in the decade prior to the pandemic the industry had roughly doubled in size. In addition to growth in the distribution market due to stay-at-home demand, the overseas market exceeded the domestic market for the first time. This confirms the popularity of Japanese anime overseas and the possibility of further market expansion abroad.

There is also the government’s “Cool Japan” strategy, which has become a hot topic of conversation owing to its considerable expense. The public-private fund that was established has suffered heavy losses, and the Ministry of Finance is now considering a major overhaul.

In the future, the government might do better to adopt a strategy that quietly nurtures the power and ideas of the private sector.