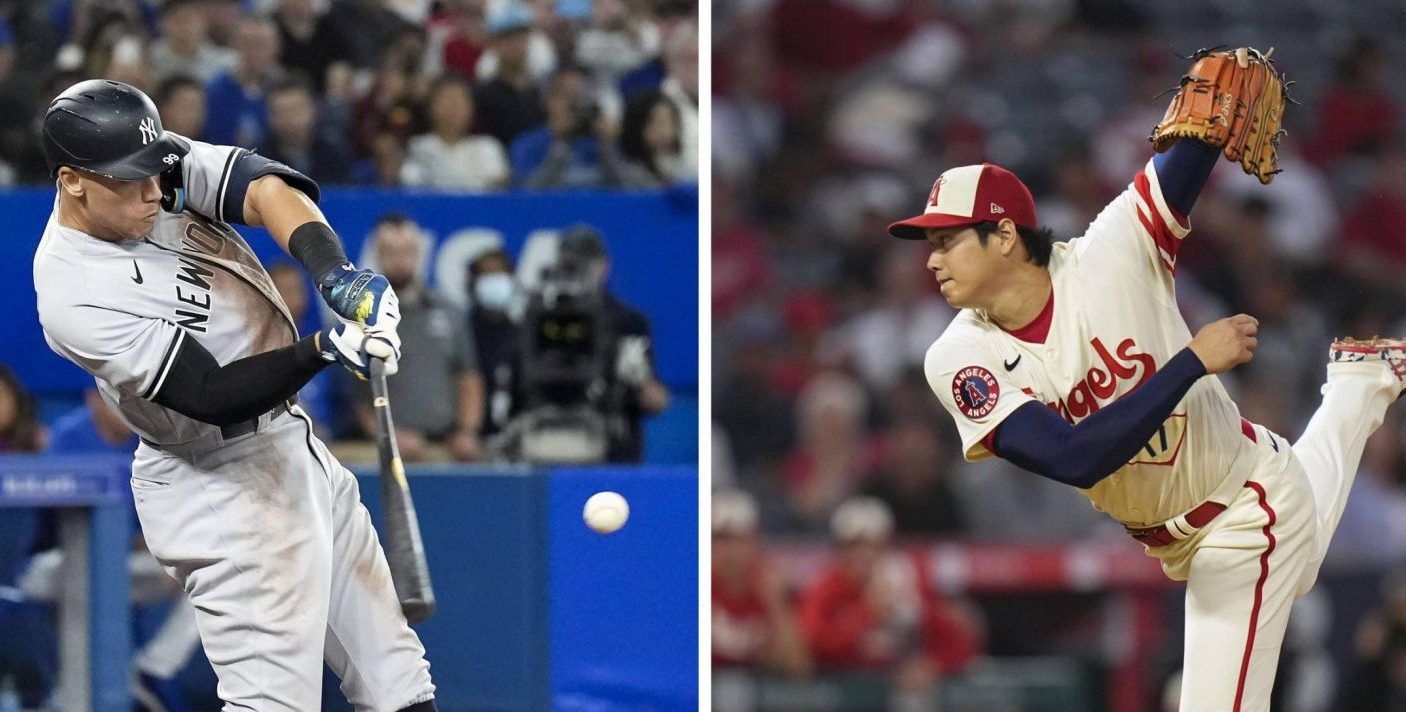 Here's something everybody can agree on: Shohei Ohtani and Aaron Judge are two of Planet Baseball's most electrifying players. And any short list of the game's current greats must include their names.

During the 2022 MLB season, Ohtani and Judge thrilled fans from coast to coast with daily displays of their extraordinary talents, rewarding them for watching their games at the ballpark, on television and on social media's ubiquitous highlight clips.

New York Yankees slugger Judge and reigning American League MVP Ohtani are the top two candidates to win this year's award, which will be announced on November 17. With their overall statistics, both All-Stars put forth convincing arguments of their legitimate candidacy. Of course there will always be different interpretations of who was a given season's MVP (most valuable player).

By its very definition, "most valuable" doesn't necessarily connect the dots to "most outstanding" or "most dominating." Although the three phrases in this paragraph are intricately connected.