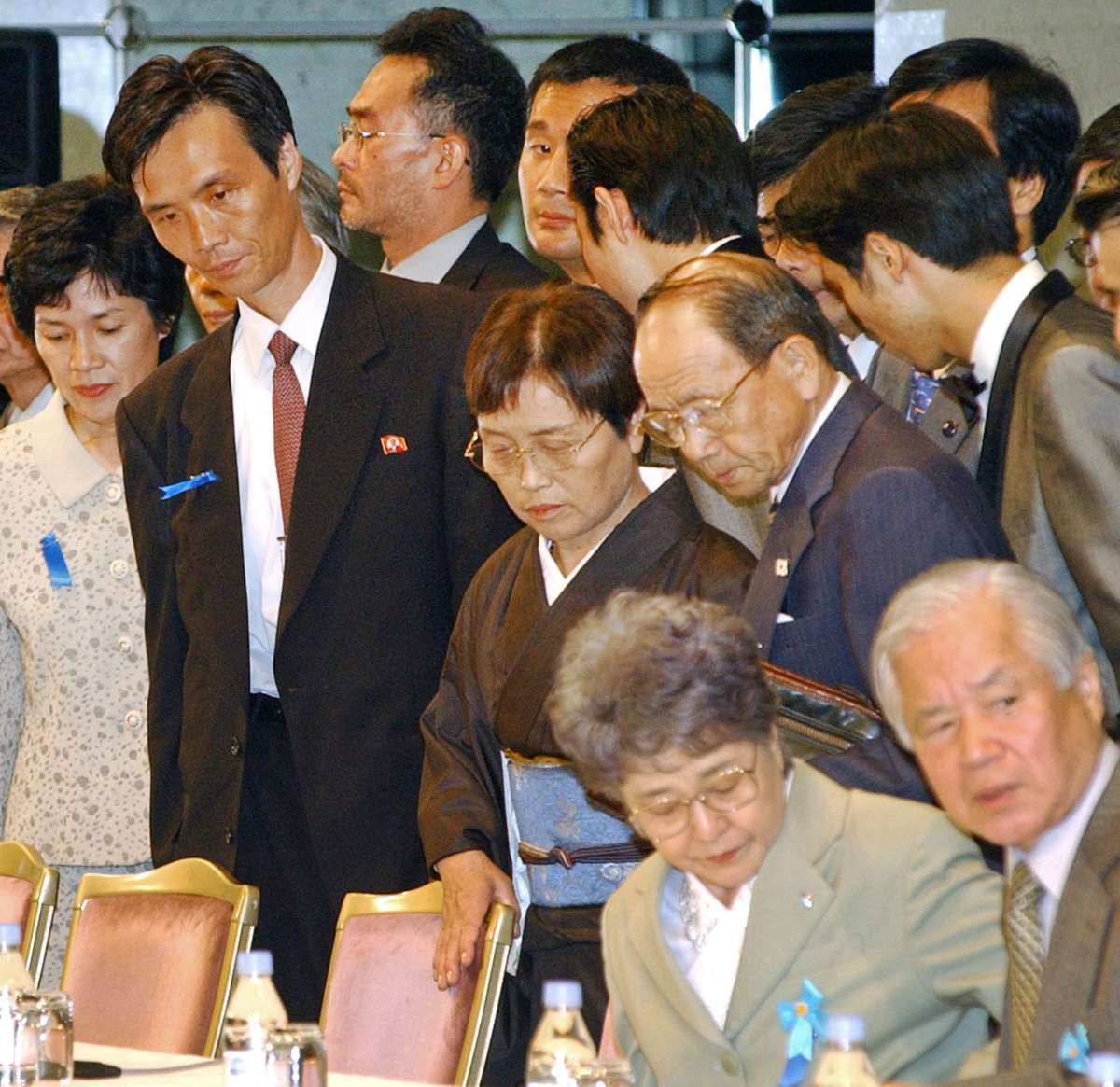 One of the rescued victims, Yasushi Chimura, said, "We cannot regard this day as a milestone or anniversary, because the abduction issue has not been resolved."

The issue is still ongoing because not all Japanese nationals held captive by North Korea have returned.

The fact that there has been no progress in the past two decades is sobering, and the Japanese government should feel ashamed for its inaction.

On October 15, 2002, five abductees, including Chimura, arrived at Haneda Airport on a government aircraft. For the first time in decades, they breathed the air of their homeland. And they finally beheld their loved ones' faces.

But others were left behind — including Megumi Yokota, who was 13 at the time of her abduction. And Keiko Arimoto, who was abducted while studying in Europe. When they were unilaterally declared dead by North Korea, another arduous battle began.

In September, Megumi's mother Sakie said: "The issue has remained unsolved for so long. I feel a sense of intense, indescribable frustration. I'm experiencing the sufferings of hell."

The Pain of Waiting

Sakie's heart-wrenching appeal for action should stir the hearts of all Japanese citizens as if the abductions had happened to their families.

Chimura worries about the aging victims and their families. "We need to hurry if we want to bring them back alive. A solution that comes too late won't be a solution at all, just a tragic history."

Kaoru Hasuike, who was also able to return to Japan 20 years ago, told The Sankei Shimbun, "We must make North Korea understand that if it doesn't use the opportunity to solve the issue now, it will not receive any support from Japan almost indefinitely."

Since North Korea insists that the abduction issue has been all but resolved, pressure is the only way to drag the regime in Pyongyang back to the negotiating table.

As former Prime Minister Shinzo Abe repeatedly said, Japan must "make North Korea understand that it cannot have a future without resolving the abduction issue."

On October 15, former abductee Hitomi Soga spoke at a charity concert organized by a classmate of Megumi's in Niigata City.

She shared her memories of quietly singing Japanese nursery rhymes like "Autumn Leaves" and "Hometown" with Megumi at the North Korean spy camp where they were captive.

"At the next concert, I want to hold hands with Megumi and sing at the top of my voice."

It is the government's responsibility to realize the wishes of its people, and the public's voice has the power to push the government.