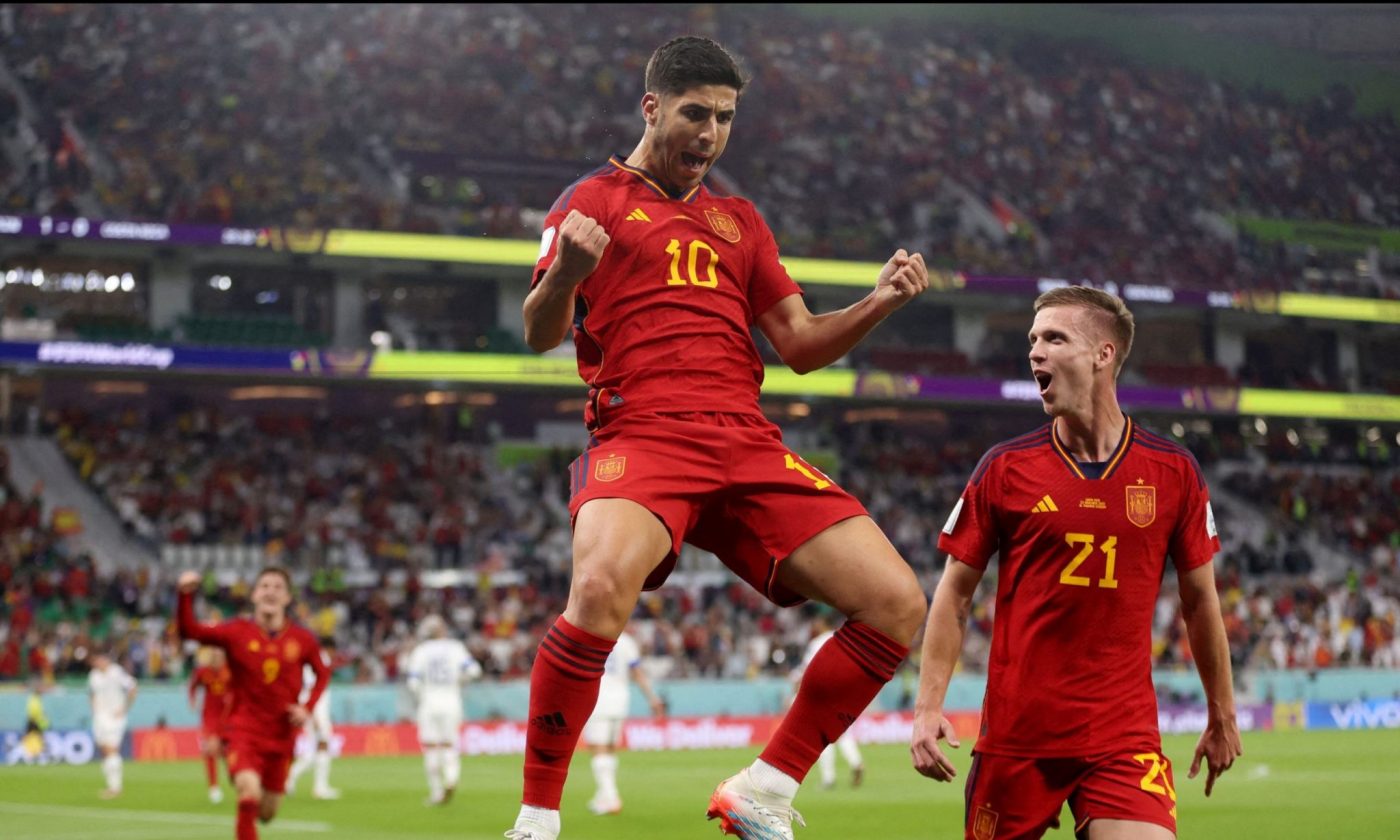 In the aftermath of Japan's 2-1 upset victory over Germany, followed by a 1-0 loss to Costa Rica at the FIFA World Cup in Qatar, I was reminded of poignant quotes from two famous American coaches.

Legendary UCLA basketball coach John Wooden once said, "You can't let praise or criticism get to you. It's a weakness to get caught up in either one."

Former Notre Dame football coach Lou Holtz once declared, "You're never as good as everyone tells you when you win, and you're never as bad as they say when you lose."

Centuries earlier, the Greek philosopher Socrates proclaimed, "Think not those faithful who praise all thy words and actions; but those who kindly reprove thy faults."

Nevertheless, criticism is par for the course in high-level competitive sports.

In the sphere of public opinion, every World Cup match receives endless analysis. Every pass, tackle, shot, yellow card, and tactic is reviewed by armchair analysts and professional pundits. And rightfully so.

After all, soccer, aka football, is the world's most popular sport. Adored by billions, it is played and watched by more people than any other game on earth. Planet Football is an apt description.

And on this planet, instant reactions to what occurs on the pitch are varied, voluminous and vociferous.