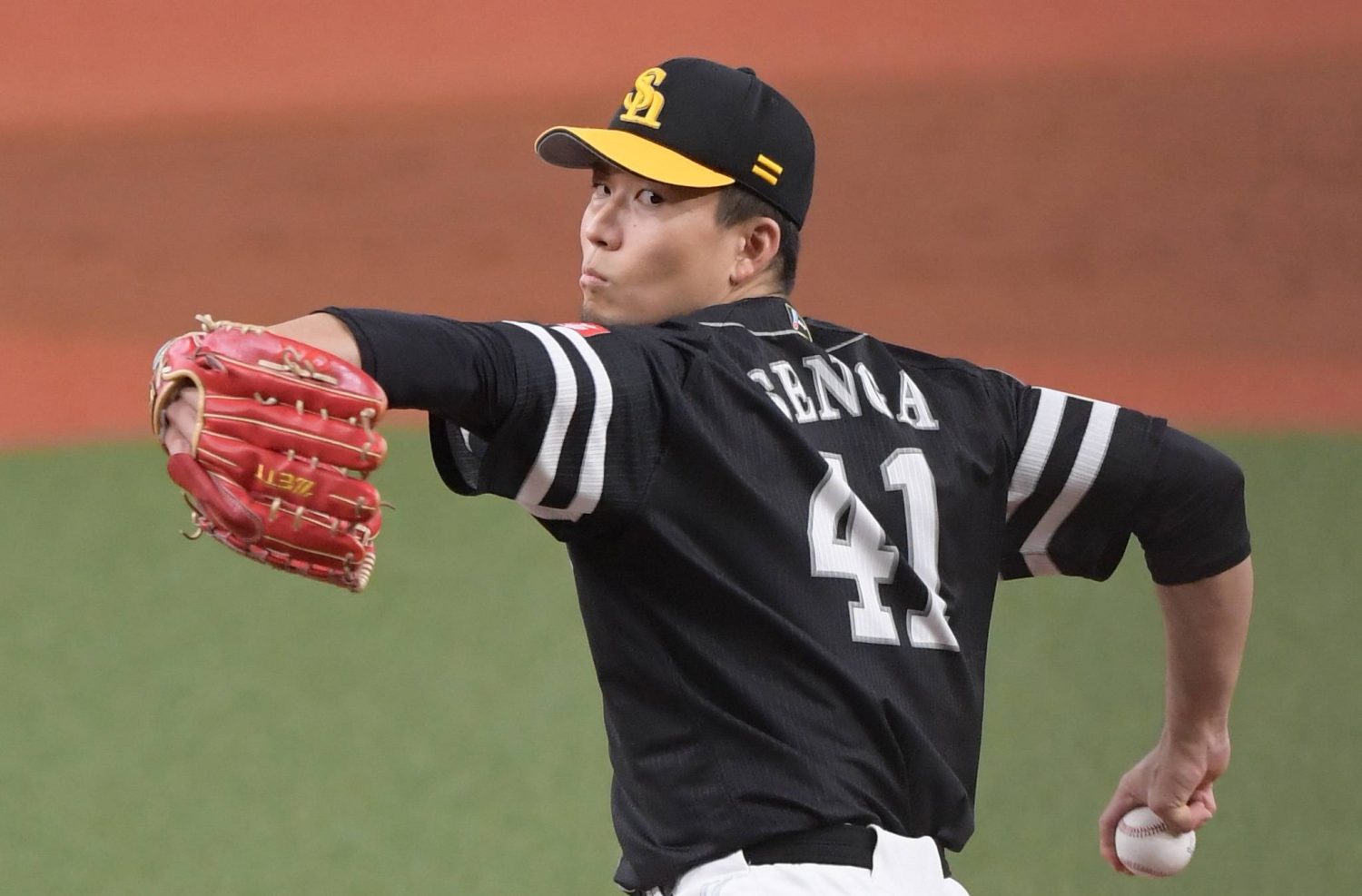 Kodai Senga, a three-time NPB All-Star, made his debut with the Fukuoka SoftBank Hawks in 2012. (ⒸSANKEI)

Christmas has come early for New York Mets fans, thanks to the signings of high-profile veteran pitchers Justin Verlander and Kodai Senga in December.

The Mets finalized their five-year contract with Senga on December 10.

New York is coming off a 101-61 season and an appearance in a National League Wild Card Series against the San Diego Padres. The Mets won 24 more regular-season games in 2022 under first-year manager Buck Showalter than they did the year before under former skipper Luis Rojas.

That raised expectations for 2023, and Mets owner Steve Cohen and general manager Billy Eppler have kept busy looking for ways to upgrade the team's roster.

Verlander, one of MLB's pitching stars of the 21st century, has a 244-133 record since breaking into the majors with the Detroit Tigers in 2005. The 39-year-old won his third American League Cy Young Award in 2022, a season in which he defied Father Time, going 18-4 with a 1.75 ERA. Verlander then helped the Astros win their second World Series title in November.

With two-time NL Cy Young Award winner Jacob deGrom leaving the Mets to sign with the Texas Rangers (a five-year deal through 2027 with an one-year option), Verlander gives the club a valuable top-of-the rotation option.

Senga will arrive at the Mets' spring training headquarters in Port St Lucie, Florida, in February with a long list of accomplishments before his 30th birthday (January 30).

Senga was the Game 1 starter in each of the Hawks' last four championship series appearances.