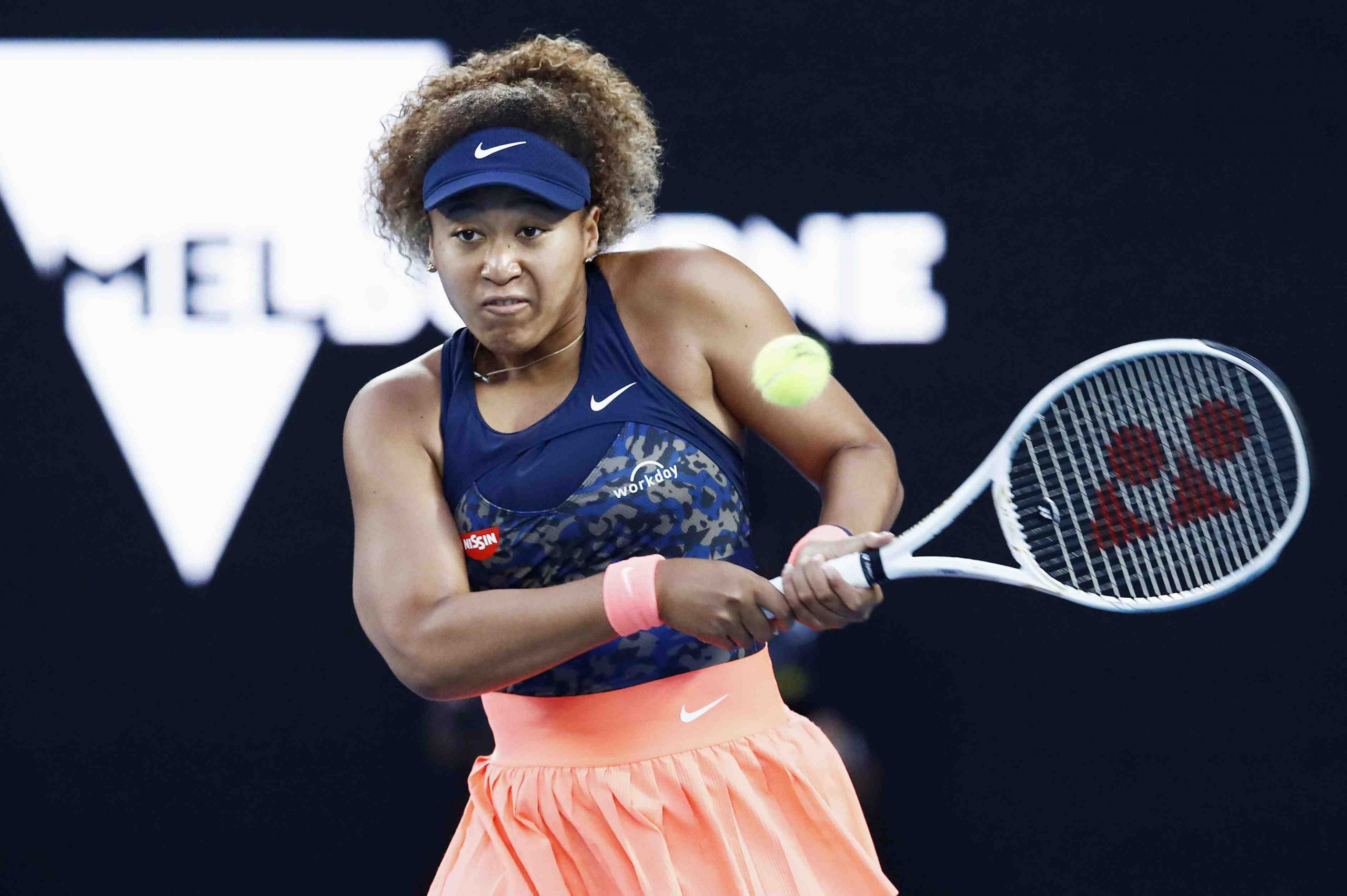 With four Grand Slam singles titles since September 2018, Naomi Osaka has proven without a doubt that she's become one of the world's premier tennis players.

To become one of the greatest players of all time, though, requires sustained excellence (like Serena Williams) and the ability to win tournaments on various playing surfaces.

That's one of the unique aspects of tennis separating it from other sports.

In fact, she's never advanced to the quarterfinals in either of these marquee events ー yet. She was eliminated in the third round at the French Open in 2016, 2018 and 2019. She exited Wimbledon with third-round defeats in 2017 and '18.

By claiming the Australian Open title on Saturday, February 20 with a straight-sets victory over Jennifer Brady,  Osaka rose one spot to No. 2 in the world rankings, which were released two days after the women's final at Rod Laver Arena.

She also reminded everyone who followed the bouncing balls Down Under that she has is just scratching the surface in terms of potential.

After all, Osaka is still only 23.

In the aftermath of another Grand Slam tournament, Jon Wertheim of Sports Illustrated penned his ever-thoughtful, and comprehensive, look back at everything imaginable connected to the Australian Open.

Osaka has thrived under the watchful eye of her current coach, Wim Fissette, who she began working with at the start of the 2020 season.  He has now guided three women ー Kim Clijsters, Angelique Kerber and Osaka ー to Grand Slam titles. The 40-year-old former Belgian pro tennis player has also worked with former world No. 1s Victoria Azarenka and Simona Halep since becoming a coach in 2009.

For Fissette, the task at hand is to steer Osaka in the right direction in terms of development as a consistent player on clay and grass. The good news for the coach-pupil tandem is that Osaka concedes she has plenty of room for improvement in both areas.

Speaking to reporters on Sunday, less than 24 hours after beating Brady, she admitted that being No. 1 in the world isn't her top objective right now.

When asked about her desire to be successful on grass and clay, she said: "Yeah. For me, I think that's the biggest goal right now. I think everyone knows I can do well on hard courts. For me, I just really want to get comfortable on the other surfaces."

In her mind, Osaka can see that she's grown as a player in recent months while working well with Fissette to tap into her potential.

An inquisitive reporter asked her this at the news conference on February 21: "Do you feel like your game is in a better place now compared to maybe 12 months ago, that you can perform better on the clay and grass?"

"Yes, I think so," Osaka replied. "I think I have more of an understanding of what I'm supposed to do. I think before I would just head into a match sort of unaware of I guess different patterns and things like that. But now I think I talk to Wim a bit more on strategy."

Since turning pro in 2012, Osaka has seven singles titles on her resume. Martina Navratilova won a record 167 WTA singles titles (in the Open Era, which began in 1968), Chris Evert triumphed in 157, and Steffi Graf did it 107 times.

Indeed, consistency was the key ingredient in their success stories.


What Lies Ahead For Osaka

"For me, my biggest goal is to be consistent throughout the year, not just randomly popping up and winning a Grand Slam," Osaka stated, responding to a question about if she's the "next boss," aka the queen, of women's tennis. "Hopefully I'm able to be more stable this year and feel more worthy of potentially having that title."

Naomi Osaka doesn't need to seek out a performance consultant for advice on what would make her a greater all-around tennis player.

The results are available for her and everyone else to see.

As stated above, she has proven herself in the biggest of the big tournaments in America and Australia. But to be considered a versatile, top-notch player in the other elite tournaments, the Osaka native needs to begin producing stellar results in France and England.

Osaka is a fiery competitor, a player with boundless energy. Motivation to represent and inspire her bicultural heritage (Japan and Haiti) is a very real part of her existence, one which should not be discounted.

Her story is a compelling one that has brought excitement to Japan and reinvigorated the tennis establishment. And she understands the big picture.

Sports fans should be grateful for that fact.