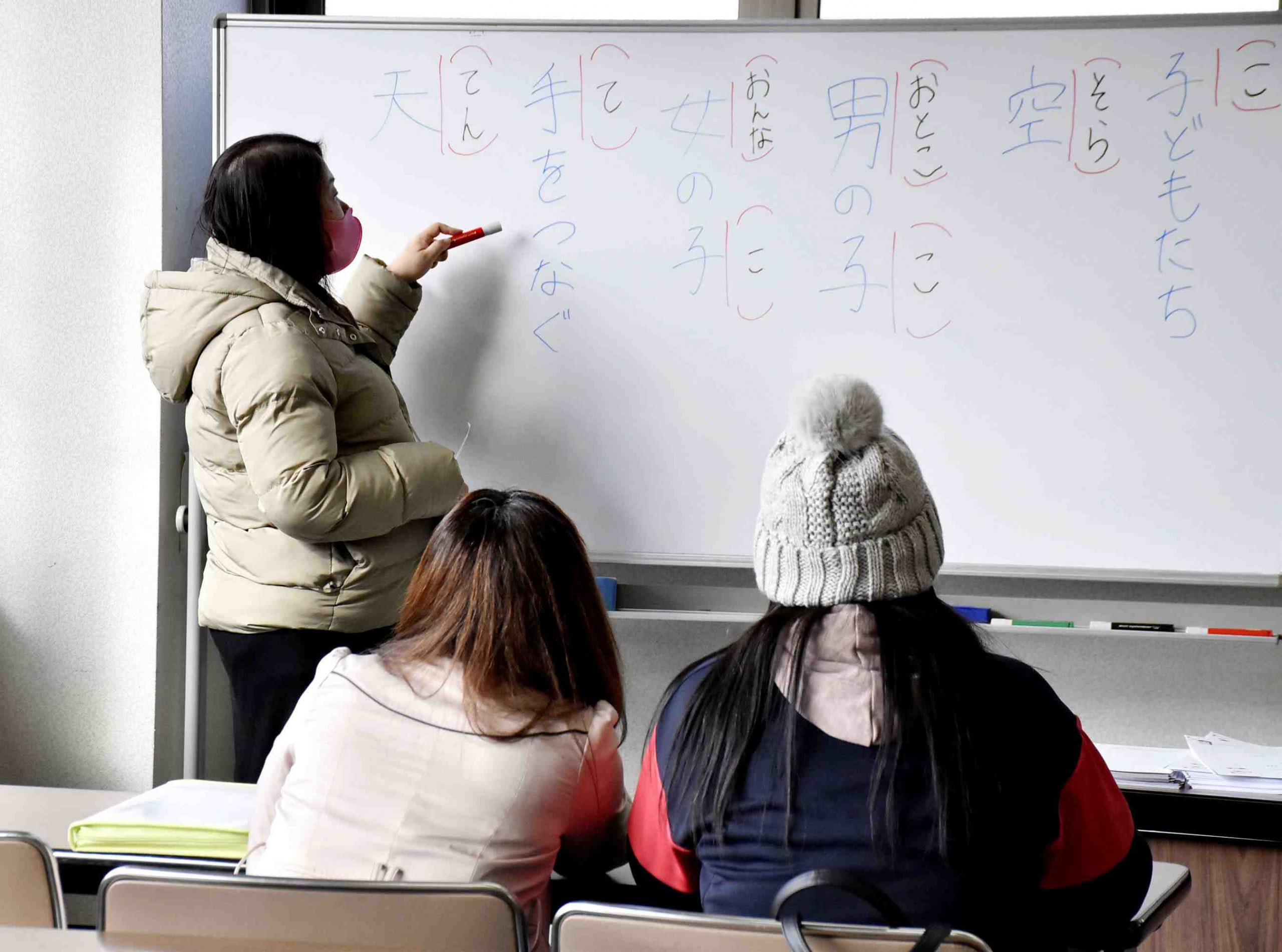 On February 9, government officials revealed a proposal to ease the strict penalties on foreigners who overstay their visas, under certain conditions.

The amendments, proposed by the Immigration Bureau of Japan, would change the current law so that foreign nationals who are caught overstaying their visas can leave Japan without being deported. Under the proposed rule change, foreigners who declare their intention to leave the country when their overstay is discovered, for example, would be allowed to return in one year, instead of being barred for the current five years.

Intended to speed up the repatriation process by encouraging violators to leave Japan voluntarily, the bill is currently before the Diet and expected to be passed during the current session.

Through this amendment, the Immigration Bureau hopes to encourage violators to leave voluntarily, as well as reduce the number who are out of compliance and speed up the deportation process for the rest.

Although most foreign nationals cooperate by voluntarily leaving Japan, their stay in a detention facility will be prolonged if they refuse to comply with the order. The bill also includes new penalties for noncompliance with deportation orders.

The bureau is “taking a hard line interwoven with leniency” on visa noncompliance, according to an Immigration Bureau official. While it is strictly enforcing deportation orders, it is also proposing a system that would allow application for special permission to stay.

At the end of 2019, there were roughly 83,000 foreign nationals illegally staying in Japan for work or other reasons. The authorities immediately arrest any illegal residents once they are made aware of them, give them a deportation order, and keep them in a special deportation facility until they leave the country.

With this in mind, one purpose of the amendments is to tackle the problem of long detentions of foreign nationals.

Some detainees have gone on hunger strikes over their lengthy detention. In one case, the detainee died.

Prolonged detentions have been criticized by human rights groups. At the same time, immigration officials do not wish to detain foreign nationals for extended periods at the country’s expense. The better approach, according to officials, is to find solutions that would encourage foreign nationals to obey the rules and return to their home country.

What Changes? What Doesn’t?

Shortened Denial of Reentry to Japan.

Under the current law, overstayers detained by the immigration authorities are deported and not allowed to land back into Japan for five years. The proposed change would allow the five-years to be shortened to one year, if the foreign national hands himself in to the Immigration Bureau and their future return to Japan is for work purposes only.

Also overstayers would not be “deported” if they express the intention to leave Japan immediately. Moreover, they would also be allowed to re-enter Japan in one year.

Even if the foreign national does not express an intention to leave Japan immediately and is subsequently deported, they could be allowed to return to Japan for business purposes in one year, if they leave Japan at their own expense. However, they will be refused re-entry for the full five years as usual if their trip is for a vacation or other non-work-related purposes.

Under the amended law, foreign nationals will still be obliged to depart by the appointed date, and noncompliance will be penalized with a year in prison or a fine of up to ￥200,000 JPY (about $1,900 USD).

The same penalties apply to those who flee during temporary release, which is generally granted on the grounds of illness or other unavoidable circumstances.

No relief for convicted felons or repeat offenders.

Foreign nationals who have received prison sentences or punishment for drug-related crimes in the past will not be allowed to re-enter Japan. Similarly, repeat offenders of the immigration law will be refused entry for 10 years, and re-entry will be more difficult as the offenses become worse.

Currently, special permission to stay can be granted through a deportation procedure that goes through a three-tiered judicial process. In exceptional cases, special permission to stay may be granted by the Minister of Justice to foreign nationals who have objected to their deportation twice, or who were not granted refugee status, in cases such as marriage to a Japanese national.

Currently all foreign nationals charged with overstaying their visa ーexcept those who have officially been granted temporary releaseー must live in designated detention facilities.

The amended law would change that. A new “supervision option” will allow other detainees to live outside the detention facility while their cases are being processed, by appointing a supervisor to prevent fleeing.

In October 2019, the Immigration Bureau organized an expert committee with members from the Japan Federation of Bar Associations to devise countermeasures. A proposal was submitted in July last year, leading to this bill.

The number of immigrants to Japan has temporarily declined because of the pandemic, but it is expected to rise again in the future. How Japan deals with foreign nationals who do not comply with the law will be an important issue for Japanese society.