[ODDS and EVENS] Rooting for Records to be Broken Enriches Sports 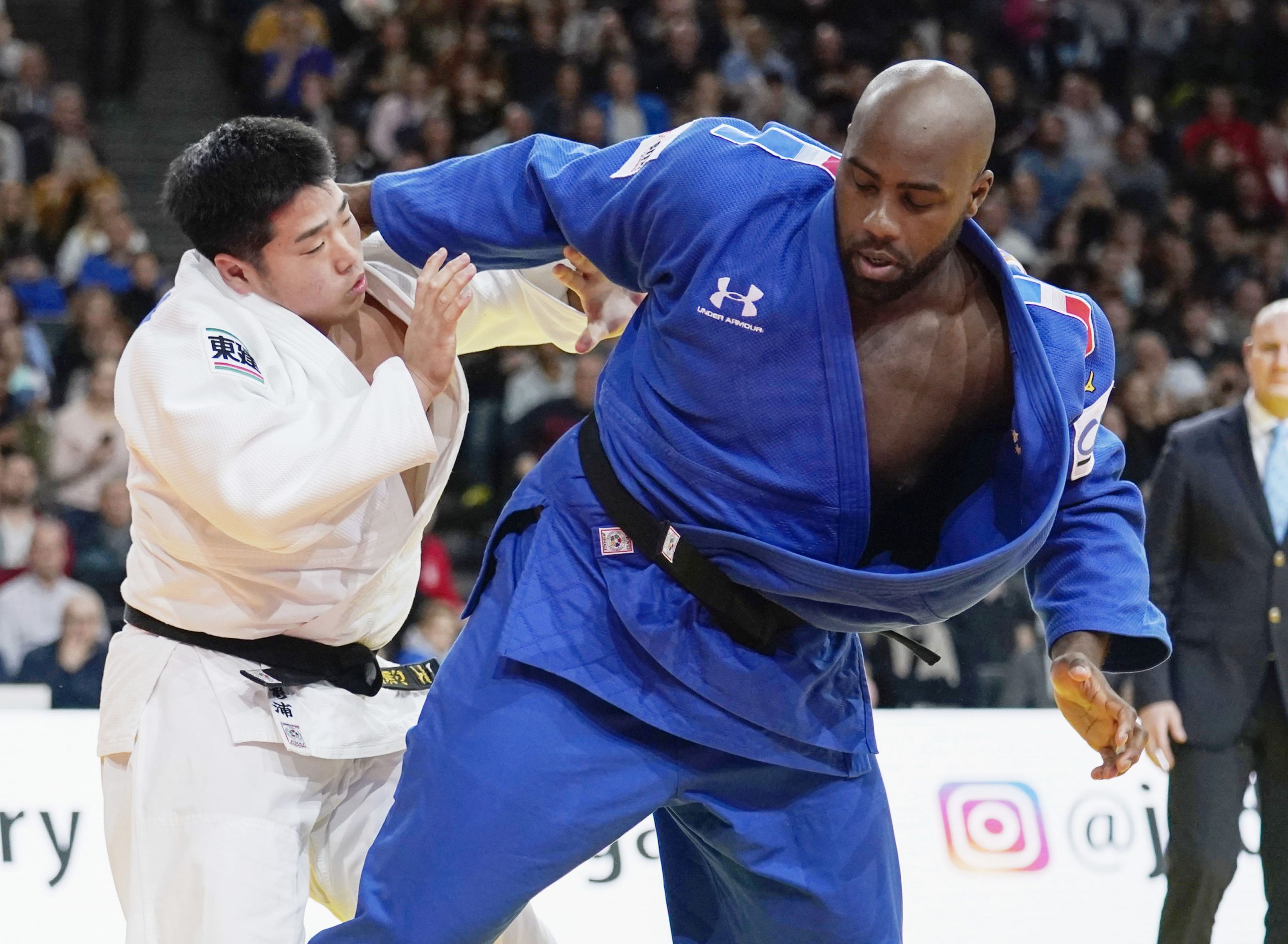 “Records are made to be broken,” someone once said, crafting a phrase that connects generations.

People, however, aren’t always thrilled to see their records threatened or broken.

Classic example: The 1972 Miami Dolphins remain the only NFL team to go unbeaten in the regular season and then win the Super Bowl. With each passing year, the surviving members of that Dolphins team celebrate their record remaining intact for another year. (How so? When the last unbeaten team every season loses, each living ’72 Dolphin famously uncorks a bottle of champagne to salute their special place in history.)

On the other hand, other people enthusiastically encourage and graciously celebrate when someone matches or surpasses their records. Or has a chance at doing so. Case in point: Judo great Tadahiro Nomura’s viewpoints on the upcoming Tokyo Olympics (see below).

American swimming legend Mark Spitz won seven gold medals at the 1972 Munich Summer Games, a record for total golds at an Olympic Games that stood until the 2008 Beijing Games. Michael Phelps competed in eight events, including three relays in the Chinese capital, and stood atop the victory podium after each event. Remarkable.

“I never realized my greatness until Michael Phelps broke my record,” Spitz said during an appearance on Oprah: Where Are They Now?

“What greater accolade could’ve I left on my sport than to have somebody break my record?” added Spitz. “I relish the fact that I was alive when that happened!”

Phelps went on to collect 28 medals (23 golds) to become the all-time winningest Olympian before retiring after the 2016 Rio de Janeiro Games. Along the way, he far exceeded Spitz’s overall medal haul (11, including nine golds).

“I would be remiss if I actually didn’t tell you how great Michael is,” Spitz said in 2016. “Right now, before he goes to the Olympic Games in Rio, he has double everything I have. The first Olympic Games he was in, he didn’t get any medal. So he did all of that ― doubling what I did ― in just one extra Olympic Games. That’s quite incredible.”

It’s refreshing to hear former athletes speak so positively about a current athlete’s pursuit of their records.

Spitz, in fact, may be the best example to illustrate this point.

Tadahiro Nomura said he’ll root for Japanese judoka at the Tokyo Games. He also acknowledged that he’s liked to see his record of three straight Olympic titles (under-60 kg) matched by another athlete at Nippon Budokan this summer.

French star Teddy Riner has a shot at matching Nomura’s record. He enters the Tokyo Games with back-to-back titles in the over-100-kg category, including a triumph over Hisayoshi Harasawa in the championship match in Rio de Janeiro.

Barring an epic upset, Riner will appear in the heavyweight final on July 30.

“It would be painful to see a Japanese lose, but I would be very happy to see Riner win the title,” Nomura was quoted as saying by Agence France-Presse in an interview last month.

If the 32-year-old Riner does replicate Nomura’s iconic record, the Japanese icon would like to see him do so with a superlative performance.

“Ideally he would deliver a performance worthy of the king, which is to win his third [Olympic] title with solid judo,” Nomura told AFP.

Already, Riner, a 10-time world champion, has demonstrated that he’s one of the sport’s all-time greats.

Expect more of the same in Tokyo. Motivation is a powerful force.

Riner’s 154-match winning streak ended on February 9, 2020, at the Paris Grand Slam against Japanese opponent Kokoro Kageura. It was an upset of epic proportions, and occurred after Riner fought in just two matches in 2019.

A lot can change in 17 months.

“[Riner] has a different look, and his body is different. He is sharp,” Nomura was quoted as saying by AFP.

“He was not in his best condition [in 2020], he was not prepared and he lost. He knows it. His pride is touched and he comes to Tokyo to win.”

Celebrating the Meaning of Records

When athletes who’ve reached the pinnacle of their sport express excitement about seeing people close in on their records, or tie or break their marks, it’s a celebratory catalyst that gives people a reason to care even more about sports.

Interestingly enough, there are some hallowed records that are remembered nearly as much as how the record-holders reacted to their historic feats.

For instance, when future Hall of Famer Rickey Henderson became MLB’s all-time leader in stolen bases (939) on May 1, 1991, the gravity of the moment was electric at Oakland Coliseum.

“Lou Brock is the symbol of great base stealing, but today, I am the greatest of all time,” Henderson said during a break in the Oakland A’s game against the New York Yankees that immediately followed his stolen base in the fourth inning, referring to the man whose record he surpassed. Fans gave Henderson an eight-minute standing ovation.

Brock, who passed away at age 81 on September 6, 2020, provided historic perspective and a show of respect for Henderson on the day of the latter’s most special accomplishment.

“Today you are the greatest competitor who ever ran the bases in the big leagues,” Brock said, according to contemporary news accounts. “I congratulate you. You are now a legend in your time.”

That was the perfect thing to say at the time.