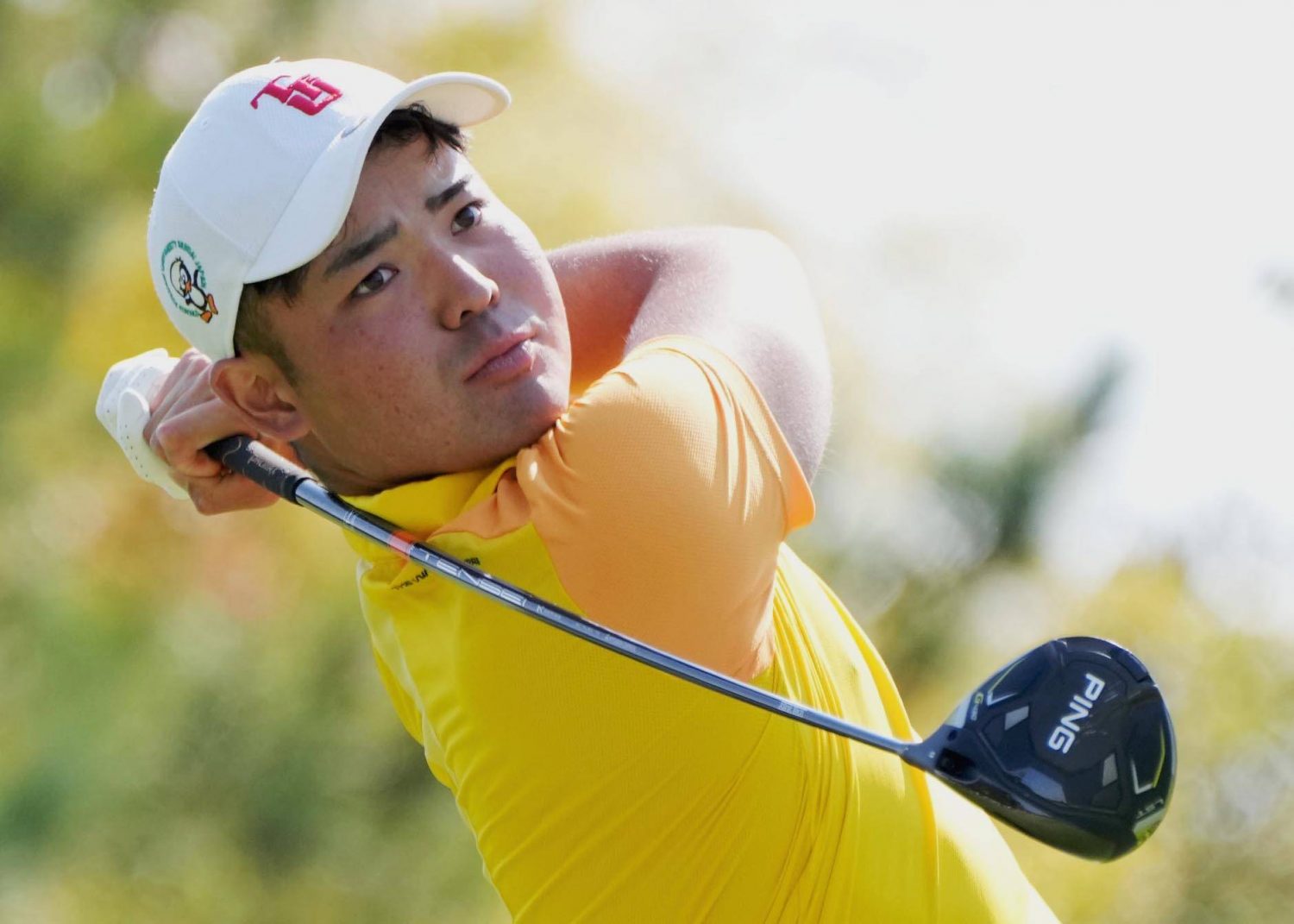 Taiga Semikawa, seen in action at the 2022 Japan Open in Miki, Hyogo Prefecture, is making his PGA Tour debut at the Sony Open. (ⒸSANKEI)

Golfer Taiga Semikawa raised his profile in a big way in 2022.

When you're the first person to accomplish something in a major competition's 95 years of existence, it attracts attention. And that's exactly what Semikawa did.

He became the first amateur to win the Japan Open on October 23, 2022. The tournament, first held in 1927, is one of the most prestigious competitions on the Japanese golf calendar.

Semikawa is now competing at the Sony Open (January 12-15) at the Waialae Country Club in Honolulu, Hawaii. Hideki Matsuyama is the defending champion.

And the Tohoku Fukushi University alum's debut season on the PGA Tour was set to begin one day after his 22nd birthday.

"I'm a little nervous, but the excitement is bigger," Semikawa was quoted as saying by The Yomiuri Shimbun in Honolulu on Tuesday, January 10. "I will boldly aim to be among the leaders and get an idea of how my game fares."

At last year's Japan Open, Semikawa, who was named after golf legend Tiger Woods, had two stellar rounds in the four-round tournament at Sanko Golf Club in Miki, Hyogo Prefecture. He opened the tourney with a 7-under 64, followed by a 70. Then he rebounded with an 8-under 63. He held a six-stroke lead entering the final round and survived, carding a 2-over 73 and beating runner-up Kazuki Higa, the Japan Golf Tour's 2022 MVP, by two strokes.

Despite his struggles in the final round, Semikawa had some big moments that showcased his golf skills.

"I didn't think I could save par on the final hole," Semikawa told reporters after securing the winner's trophy. "But I knew my putt was going in when I saw it rolling toward the cup.

"I hit a good bunker shot to save par on the 10th after the triple-bogey," added Semikawa, who turned pro days later. "That was huge. I was able to regroup for the rest of the round."