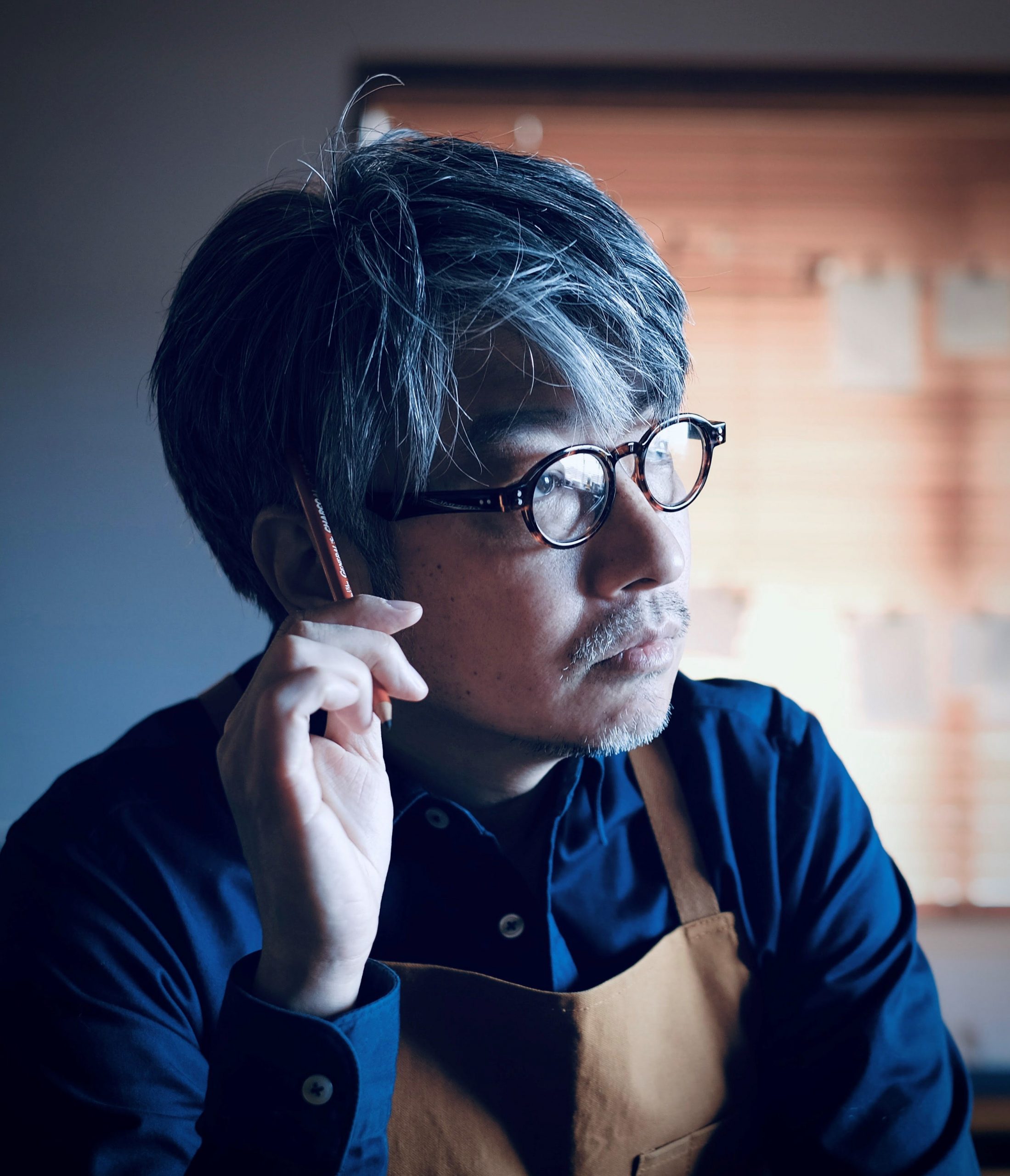 Japanese Prime Minister says “We are ready for the Games” according to an interview with The Wall Street Journal, published on July 20. Meanwhile, the athletes perform super (and super-human) athletic feats, even as COVID-19 and other controversies swirl. With so much happening during the Tokyo 2020 Games, it can be hard to keep track of what is going on.

During the Olympic Games, JAPAN Forward will seek to bring some of the key news items of the day related to the Olympics to our readers through this Olympic Digest.

Make sure to bookmark JAPAN Forward’s page for the latest related news from Japan!

On July 22, it was announced that the creative director of the Opening Ceremony, comedian Kentaro Kobayashi, was dismissed as opening ceremony director.

The sacking of 48-year-old Kobayashi follows the resurfacing of a sketch aired in 1998, in which the comedian made a Holocaust joke.

Seiko Hashimoto, Tokyo 2020 chief, told the press on July 22: “We found out that Kentaro Kobayashi had ridiculed a tragic historical truth, and taking heed of this, we have decided to dismiss him.

“With so little time until the start of the Games, we would like to apologize to all those involved and the citizens of Japan for causing any inconvenience or discomfort.”

The announcement that Kobayashi had been named creative director came a couple of days earlier, causing backlash on social media. Kobayashi is reported to have made distasteful jokes about disabled individuals.

The news quickly reached members of the Jewish community in the U.S., prompting release of a statement by the Simon Wiesenthal Center (SWC).

“Any person, no matter how creative, does not have the right to mock the victims of the Nazi genocide. The Nazi regime also gassed Germans with disabilities. Any association of this person to the Tokyo Olympics would insult the memory of six million Jews and make a cruel mockery of the Paralympics,” stated SWC Associate Dean and Global Social Action Director, Rabbi Abraham Cooper.

According to NHK, Kobayashi released a statement in response. “I am privileged that my job is to make people laugh, and I shouldn’t make people feel uncomfortable with what I say,” the comedian said later on July 22. “I understand that my stupid choice of words at that time was wrong, and I regret it. I would like to extend my apologies to all those I have made uncomfortable.”

Kobayashi’s dismissal comes only a couple of days after the internationally renowned musician Keigo Oyamada, otherwise known as Cornelius, communicated his resignation on Twitter.

Oyamada’s announcement on July 14 followed a flood of criticism about two interviews Oyamada had done with a niche magazine in the 1990s, in which he appeared to be boasting about bullying a disabled classmate when he was in school. The article was part of a series originally intended to bring stories to the table highlighting the problem by telling the stories of both sides, those doing the bullying and those being bullied.

Oyamada, 52, attempted to dampen the criticism by releasing a statement on Twitter, apologizing for his actions, saying that “the fact that I couldn’t become friends with my classmate, but rather hurt him, is something I deeply regret. I think that the fact I couldn’t imagine what it was like to have disability means that I was a really immature human being.”

However, the apology was not enough, and on July 19 the musician released another statement communicating his resignation, stating his will to “reflect on his thoughts and behavior going forward.”

The news has prompted a wider conversation about how to deal with bullying cases in Japan. On July 22, national broadcaster NHK’s most read story was a feature article on Kazutake Sato, a 22-year-old seeking compensation from former classmates after he was diagnosed with post-traumatic stress disorder due to bullying in school.

On July 22, Japan entered a four-day weekend. The national holiday of Sea Day, which normally falls on July 19, was moved to just before the opening of the Tokyo 2020 Olympic Games.

Yet unlike 2020, when people were more cautious about traveling during the summer holidays, there are fears that in 2021 people might not be as careful. To give an example, the buses going to the airport on July 22 at Shinjuku Station in Tokyo were full, with many people planning to fly back home to visit their families.

Experts are worried that what is now the fifth wave of infections in Japan could be the highest yet. And it’s not just the number of infections that are rising, hospital admissions are also climbing. With scorching heat in the forecast, it is feared that there will be an increase in heat stroke patients, putting the medical system under strain.

A key decision player in the government COVID-19 response, Takaji Wakita, sent a message to residents asking everyone to avoid crossing prefectural borders if at all possible, as there was risk of spreading the virus.

“We are entering the period of summer holidays, (…) there is an increase in infections in Tokyo, so I would like for people as much as possible to not cross prefectural borders” said Wakita. “The key is to avoid meeting people you don’t normally interact with. So I would encourage everyone, even as the Games start, to spend time with their families at home.”

Tensions rose between South Korea and Japan when a spokesperson for the South Korean Sport and Olympic Committee said on July 19 it had booked a hotel near the Olympic Village to prepare and deliver boxed meals to its athletes.

The U.S. served its own food at the 2008 Beijing Olympics, so bringing the team’s own chefs to the Games is not altogether unheard of. But the South Korean team also announced it was checking radioactive caesium levels, for fear of contamination from the Fukushima triple disaster in 2011.

This is despite the fact that the World Health Organization has stated multiple times that food from the region is safe and sufficiently monitored against the risk of contamination.

This spat follows the controversy when South Korean athletes hung banners referring to a 16th century conflict with Japan outside of their balconies. Reuters reported that the athletes were told to remove the banners on July 17.

To end on a lighter point, Twitter users in Japan woke up on July 19 to news that had been initially published in the New York Post.

The misleading headline made it seem like Tokyo 2020 had deliberately introduced cardboard beds with the aim of discouraging athletes from sexual contact and avoiding the risk spreading COVID-19.

The ludicrous news caused hilarity among many athletes, with some like Irish gymnast Rhys McClenaghan posting a video jumping on his bed, to show how sturdy it was and that the article was fake news.

Many online netizens also angrily pointed out that the viral article was ignoring the fact that cardboard beds had been announced before COVID-19, as an effort to make the Olympic Games more environmentally sustainable.

With the flood of over 16,000 foreign journalists coming to Japan, it seems that fake Olympics-related coverage, this might not be the last fake news that we try to debunk.