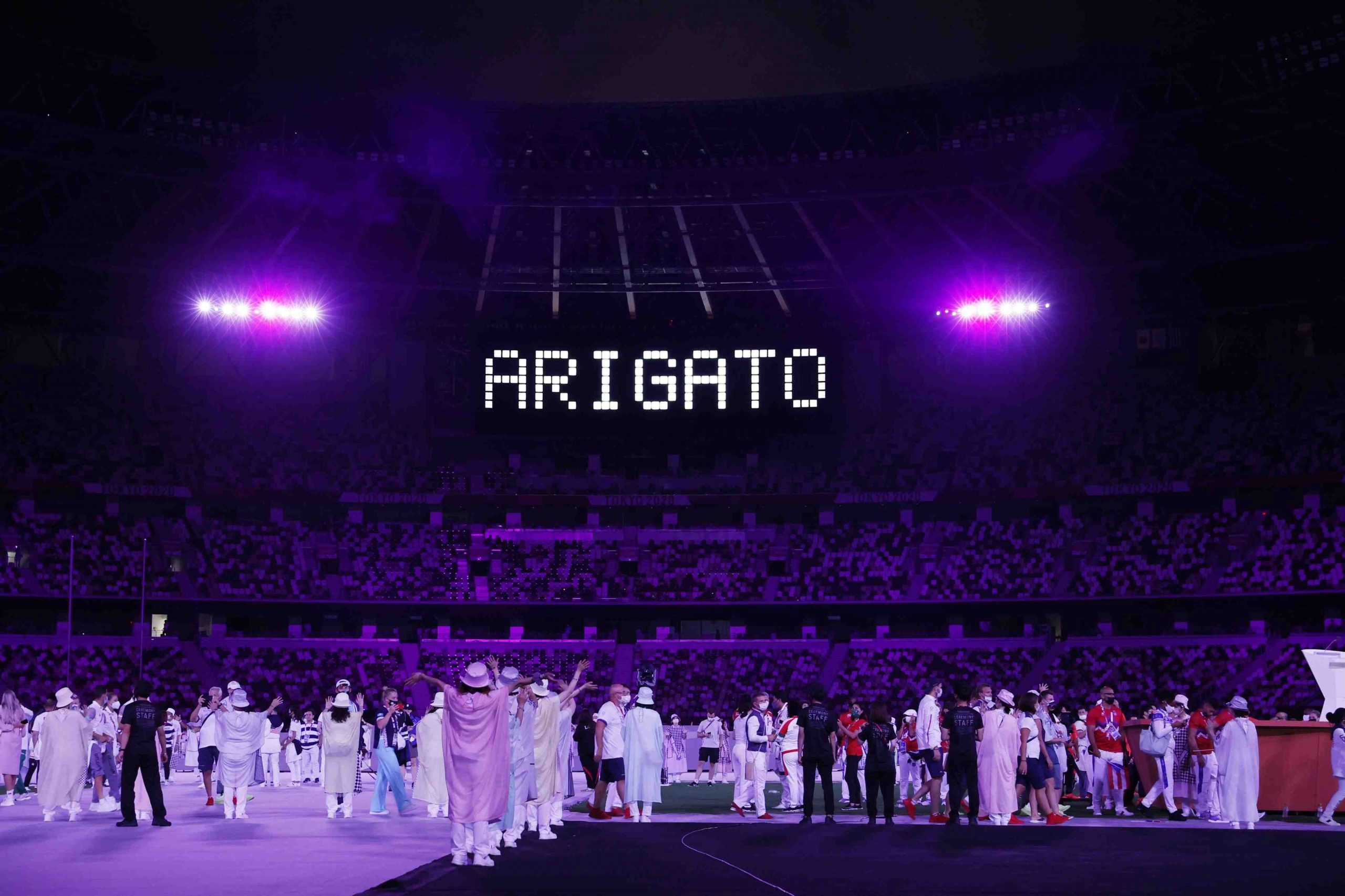 The Tokyo Olympics were particularly exciting because they were held in a city that I know so well. Although things were starting to open up and more events were beginning to happen, the Games had a chance to be the shining star of the summer, even more than for a usual Olympics.

While recognizing that many people around the world were ー and still are ー facing difficult situations and simply struggling to survive, the Games provided a common focus for people across the globe, one other than the pandemic.

This shared focus made Tokyo 2020 even more of a unifying force than perhaps a typical Summer Olympics could be, despite the issues, such as the lack of spectators or the heat, that may have surrounded the event. It was inspiring to see the world tuning in to Japanese culture before, throughout, and even after the Games.

Of course, it was disappointing that athletes didn’t have the chance to experience Japanese culture directly while they were here. At the same time, they likely were able to get a glimpse during their time in the country. Here’s how.

The closing ceremony showed what the streets of Tokyo feel like for the athletes that would have had a chance to see it first-hand in a non-COVID Games. The ceremony wasn’t able to exactly encapsulate what it would be like to walk down the streets of Harajuku, for instance, but it certainly expressed some of the usual vibrancy.

Additionally, the elements of Japanese culture that were presented in the ceremony were encouraging. The videos of traditional dances and the live Tokyo Ondo at the end were the perfect way to intertwine the central Olympic theme of sports with culture.

It was heartening to see athletes from various countries try their hand at the Japanese summer festival dance of Bon-Odori, which was a small way to make up for the other experiences they weren’t able to have during the pandemic.

Many also posted photos and videos of the ceremony on social media, and from the posts people across the world were tuning into those special cultural moments. This felt especially important because the audience for the ceremonies was a socially distanced crowd of only a portion of the athletes participating in the Olympics.

It was also exciting to see the reactions on social media to the new sports and the athletes that embraced the opportunity to showcase their talents for the first time in the Olympics.

Younger viewers probably felt more of a connection to these newer sports. While watching skateboarding, for example, I couldn’t help but imagine students on my college campus commuting to class with their skateboards. Wins and losses, the performances by teenage athletes were incredibly inspiring.

It was also exciting to see that Japanese athletes performed well in the sports that are popular with a younger audience. The traditional Olympics sports are certainly impressive, but the athletes in the new sports effectively highlighted their extraordinary feats alongside more relatable features, like their clothing and relaxed attitudes while performing breathtaking tricks.

Moreover, the athletes participating in these new sports seemed especially thankful for the chance to compete on such a large stage.

The effects of the Olympics on Japan’s situation with COVID-19 is not entirely clear yet and the athletes faced challenges during the Olympics, such as their isolation from the public. Nevertheless, they were also thankful for the chance to compete. As they left the country, many created posters or took to social media to echo the message that appeared at the end of the closing ceremony: Arigato.