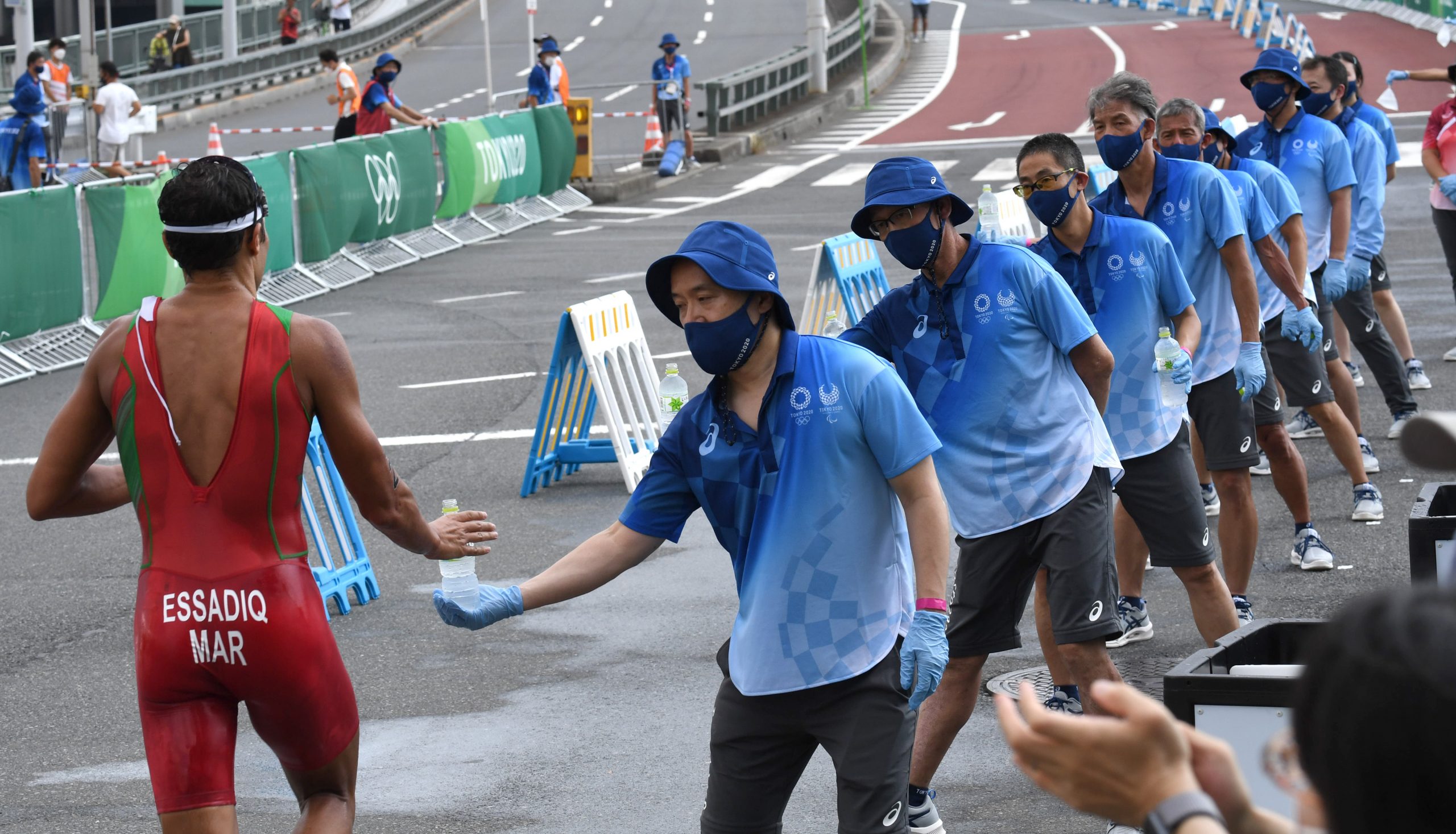 Volunteers are the heartbeat of every Olympic Games.

Along with the thousands of amazing athletes competing on land, in water and in the air, the Olympics would not be possible without thousands of volunteers.

From clerical tasks to janitorial duties to giving directions to media members who are scrambling to find their bus, volunteers handle a wide range of tasks with a smile and with genuine courtesy. Their warm greetings to foreign visitors each day give the Olympics a personal touch, too.

The fact that they do so without getting paid for it is a great reminder that people truly enjoy being a part of something bigger than themselves.

The volunteers are working under difficult conditions. Not only are they performing these normal tasks with pride and dedication, they are also doing so while the global COVID-19 pandemic adds additional duties to perform. For instance, they are helping to keep Olympic facilities and the surrounding areas wiped down with alcohol-based sanitizers to help prevent the spread of germs. Even without thousands of spectators at Olympic venues, this is a task that requires diligence and cooperation. (Some volunteers have been criticized, however, for not taking PCR tests, which detect the coronavirus.)

The native of Copenhagen shared his thoughts on the matter via Twitter: “Thanks to all the volunteers and to everyone who has been a part of this Olympics. Without you, we athletes wouldn’t have the chance to compete at the biggest stage. You are all Gold medalists. I’m happy I got the chance to give away a few game shirts to show my appreciation.”

In 2004, my Cypriot friend Marinos’ father, Demetrios, volunteered at the Athens Summer Games. He purchased a round-trip plane ticket from Cyprus and booked his own accommodations for his stay in the Greek capital, but “he didn’t regret it,” Marinos said his father told him.

Marinos relayed his father’s memories to me in a message this week. His work involved “helping people to sit down in the assigned seats, to keep the place clean and the hallways clear from spectators, make sure no fires break [out], and for the safety of the spectators.”

Similar stories are abundant at every Olympics. And at the Tokyo Games, where large crowds of spectators are not present to witness the volunteers’ irreplaceable efforts each day, their work should not go unnoticed.

Give the volunteers a well-deserved round of applause.