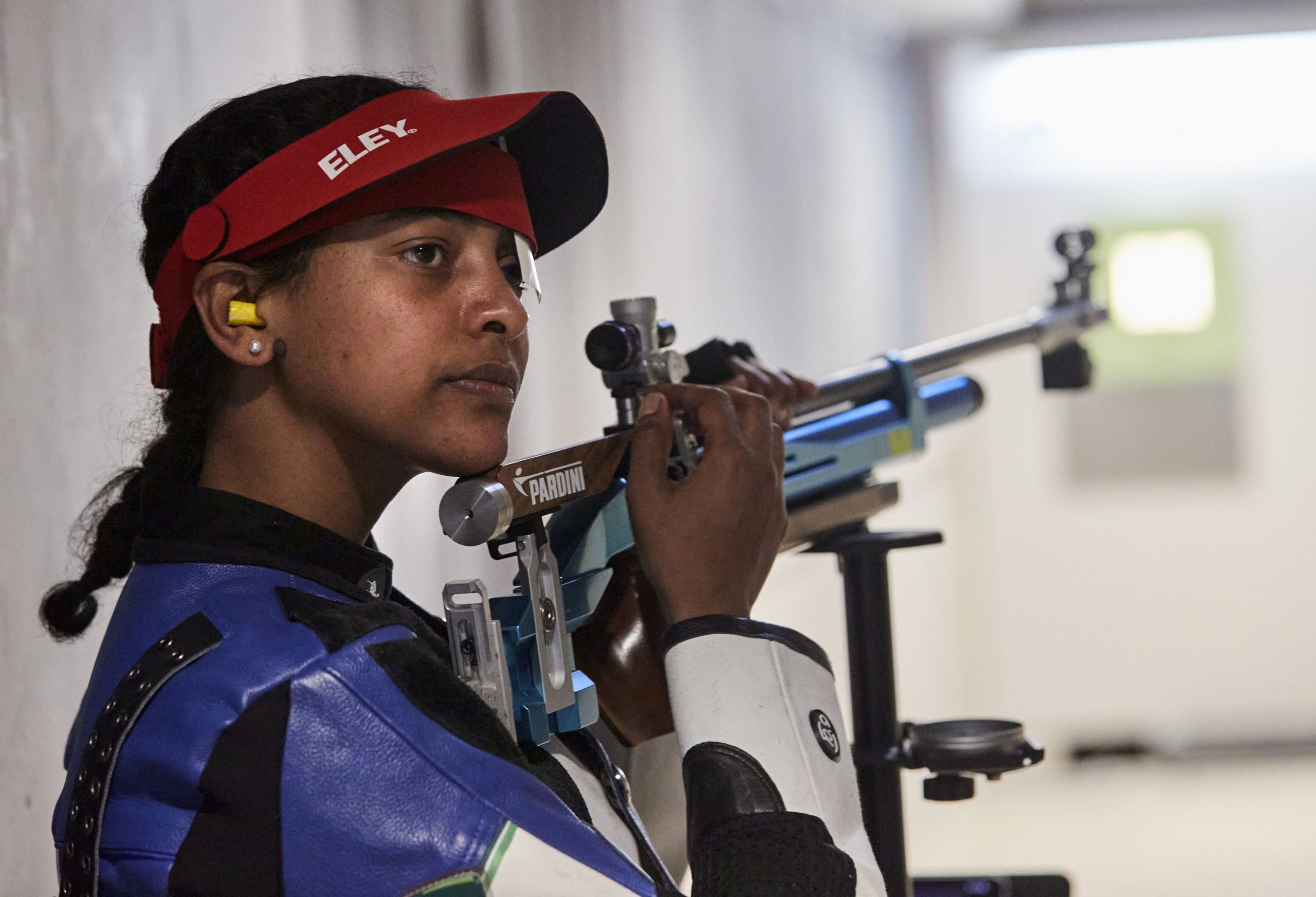 The Refugee Olympic Team for the upcoming Tokyo Games is nearly three times larger than the squad that participated in the Olympics for the first time five years ago.

This summer’s team will have 29 athletes. Ten athletes who were from Congo, Ethiopia, South Sudan and Syria, comprised the Refugee Olympic Team at the 2016 Rio de Janeiro Games, and competed in athletics, judo and swimming events.

The International Olympic Committee (IOC) announced this year’s team of refugee athletes on Tuesday, June 8, and IOC President Thomas Bach declared they would “send a powerful message of solidarity, resilience and hope to the world.”

“You are an integral part of our Olympic community, and we welcome you with open arms,” Bach said.

Speaking during a virtual ceremony, the IOC chief added: “The reasons we created this team still exist. We have more forcibly displaced people in the world right now, and therefore it went without saying that we wanted to create an IOC Refugee Olympic Team for the Tokyo 2020 Olympics.”

Tokyo 2020 Organizing Committee President Seiko Hashimoto said, “The participation of the IOC Refugee Olympic Team in the Tokyo 2020 Games, which will be both a festival of sport and a celebration of peace, will draw the world’s attention to the issue of refugees and further advance efforts to achieve world peace through the elimination of the wars and conflicts that cause people to flee their homeland. I hope all athletes selected for the IOC Refugee Olympic Team will be able to perform at their personal best at the Tokyo 2020 Games.

“We will also continue to work closely with the IOC and other relevant parties as we make every effort to ensure a safe and secure stay in Japan for the IOC Refugee Olympic Team and their hosts.”

The 29 Refugee Olympic Team athletes, who are from 11 nations, will compete in a dozen sports during the Tokyo Games: athletics (track and field), badminton, boxing, canoeing, cycling, judo, karate, shooting, swimming, taekwondo, weightlifting and wrestling. They were picked from a pool of 56, who received Olympic scholarships from 13 countries.

Taekwondo competitor Kimia Alizadeh Zonouzi, who became the first Iranian female Olympic medalist at the 2016 Rio Games, announced plans to defect to Europe in January 2020. After moving to Germany, she’s back for her second consecutive Summer Games. She earned a 57-kg division bronze medal in Brazil.

Luna Solomon, a 10-meter air-rifle shooter from Eritrea, fled her homeland and settled in Switzerland in 2015. Now preparing to compete at the Tokyo Games on the Refugee Olympic Team, Solomon explained the significance of using a gun for sport in a recent interview with Reuters.

“In my country, if you’re shooting, it’s to kill someone,” Solomon told Reuters in May. “We don’t use rifles for sport.”

How will the Refugee Olympic Team be organized?

“Surviving war, persecution and the anxiety of exile already makes them extraordinary people,” UNHCR High Commissioner Filippo Grandi said in a statement. “But the fact that they now also excel as athletes on the world stage fills me with immense pride.”

Greece’s Olympic team will enter the New National Stadium first at the Opening Ceremony on July 23. After the Greeks, the Refugee Olympic Team, which will represent the Olympic flag, will be the second team to enter the venue.

The squad for the Tokyo Games: