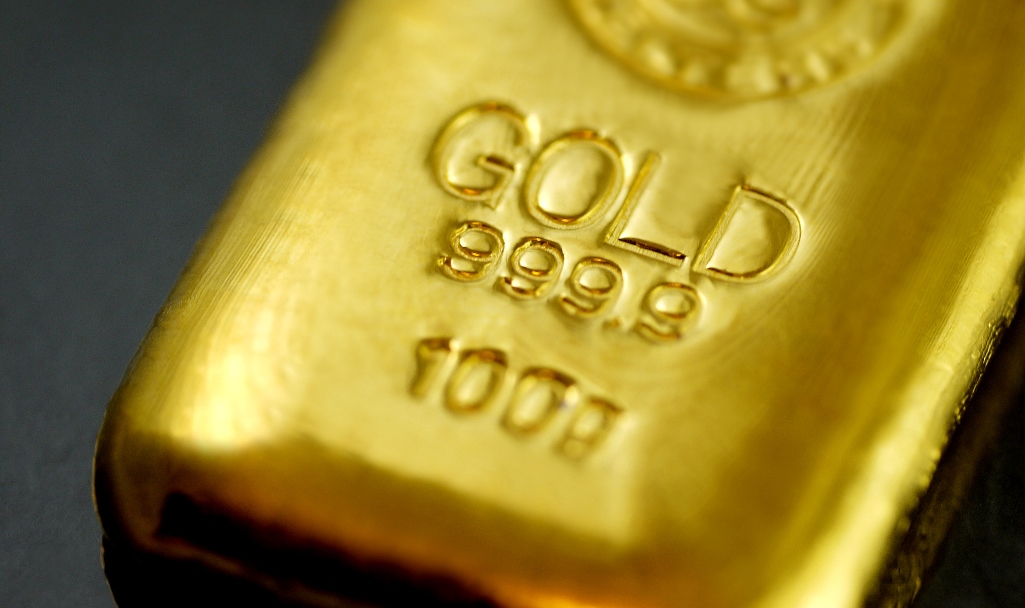 Authorities, including Osaka Customs, are investigating the possibility that a smuggling ring may have been behind the attempt to smuggle the bullion from Taiwan.

According to investigators, the gold was found aboard a flight that left Taipei early on July 9th, landing at Kansai International Airport just after 8:30 am. Flight attendants checking the aircraft found a suspicious bag hidden in a toilet at the rear of the aircraft.

Kansai International Airport, the Osaka Prefectural Police, and Osaka Customs—having been contacted by the airline—investigated the contents of the bag, and found several gold bars inside. Another bag, found in a separate toilet, was also found to contain gold bullion.

The aircraft was scheduled to depart Kansai International Airport for Amami Airport (Kagoshima Prefecture) just before 10 am. However, its departure was delayed by approximately four hours due to investigation of the aircraft.

A spokesperson for the airline did not disclose the discovery of the gold bullion, and only commented: “Suspicious objects were found. We intend to increase security measures.”

There have been successive incidents of gold bullion being smuggled into Japan via Kansai.

In June, eight people—one Japanese captain and several Chinese nationals—were arrested for smuggling approximately 206 kilograms of gold bullion, worth an estimated JPY930 million. They had used a small boat to smuggle the items into Karatsu City Harbor, Saga Prefecture,

It has been revealed that a total of 130 kilograms of gold bullion (approximate value JPY500 million) was smuggled from Hong Kong in 2015.

There have been calls for stronger measures and regulations from within law enforcement agencies carrying out border operations.