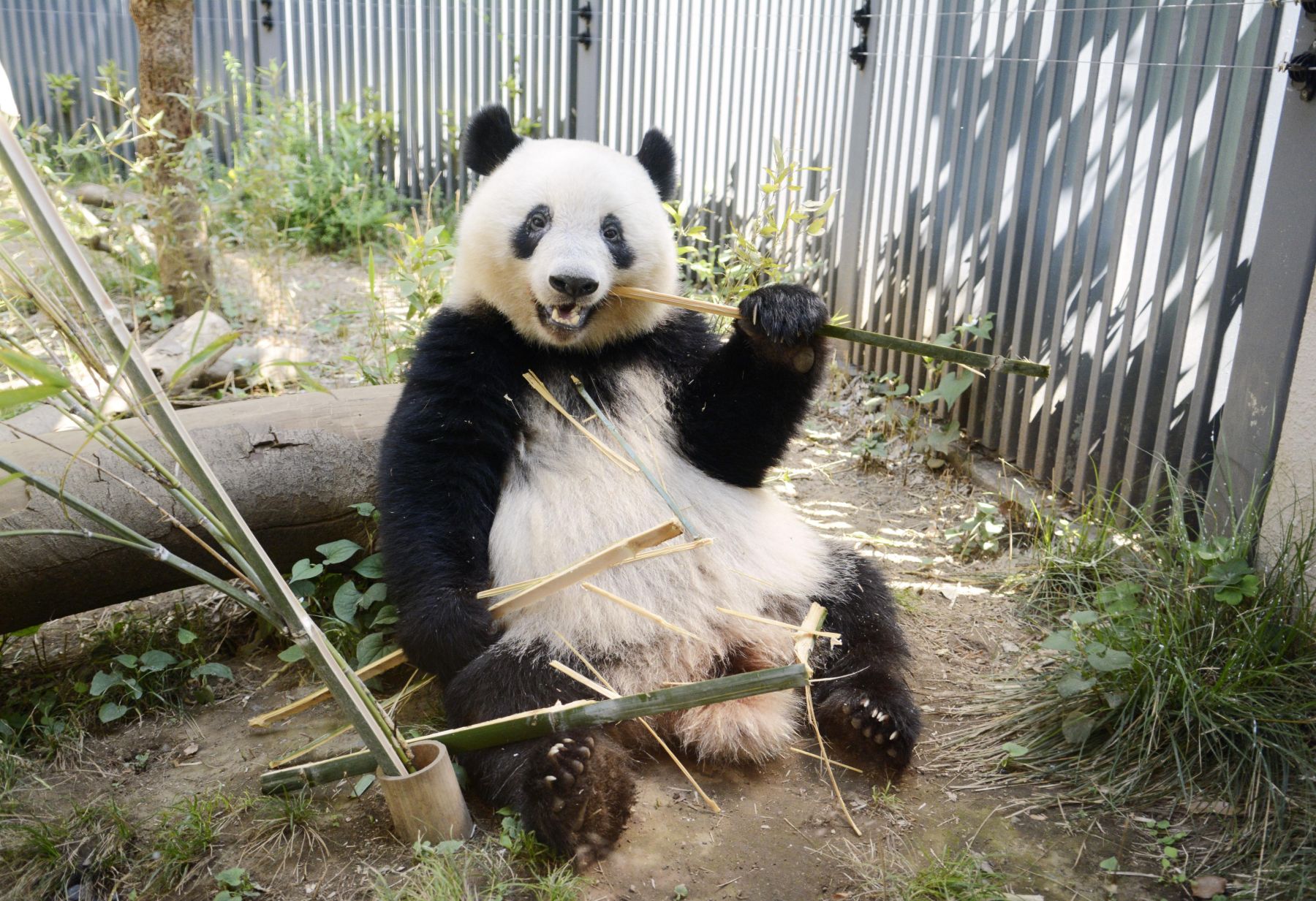 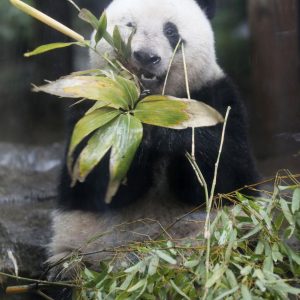 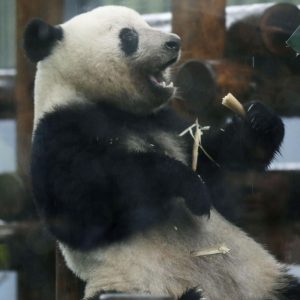 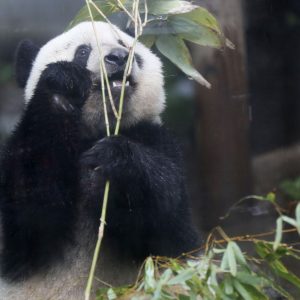 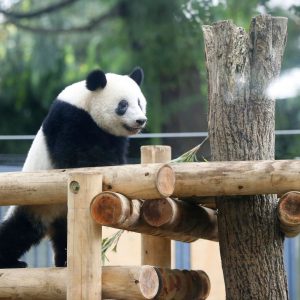 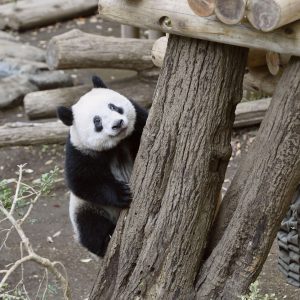 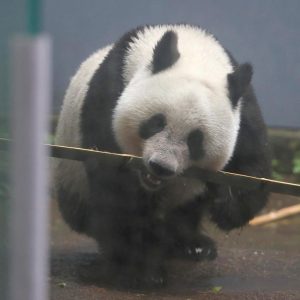 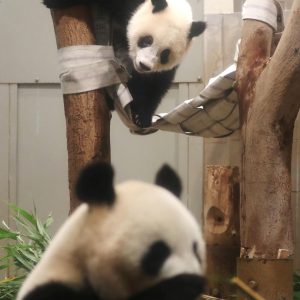 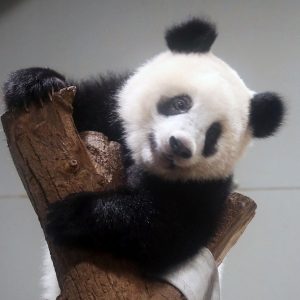 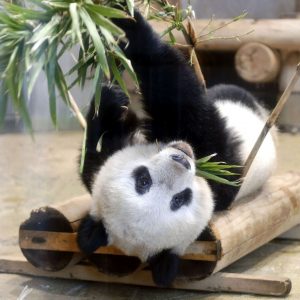 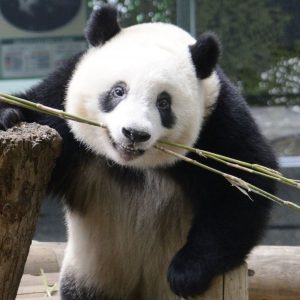 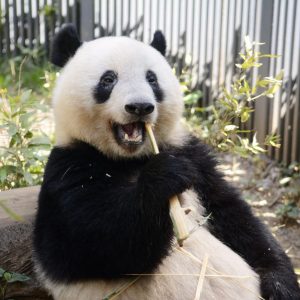 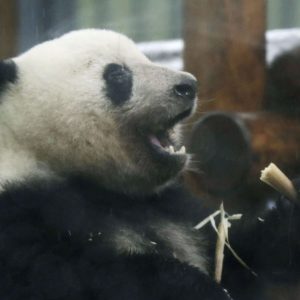 Whether you call it “panda diplomacy” or “panda pandering,” the negotiations for loans of giant pandas from China for Japanese zoos continue to serve as a good indicator of the warmth of Beijing-Tokyo relations at any given time.

On Wednesday, June 12, it was announced that the stay of two-year-old Shan Shan, Ueno Zoo’s resident giant panda cub, will be extended until December 2020. She was originally scheduled to fly to China this month.

Recent improvement of the bilateral relationship between the two countries appears to be a factor behind the extension, making it yet another example of how the state of political ties has impacted panda loans. It is perhaps no coincidence that Tokyo Governor Yuriko Koike is slated to make her first official visit to China this summer. Observers point out that pandas have come to be a powerful “symbol” of the state of the relationship with China.

“I want to thank the Chinese side for their understanding, so that everyone can continue to see her,” Koike told a press conference when she announced the extension at the end of May. Although Koike avoided getting into the details, a source close to the governor confided, “It probably came about, thanks to the good offices of a political heavyweight the governor has been dining with recently.”

The “political heavyweight” in question appears to be Toshihiro Nikai, secretary-general of the ruling Liberal-Democratic Party (LDP). When Nikai visited Beijing in April, he emphasized the importance of friendly bilateral ties at an international conference.

Prime Minister Shinzo Abe has also exuded optimism about the state of relations between the two countries, characterizing them as “completely back on a normal track.” A source in the Tokyo metropolitan government ascribed the success of the efforts to extend Shan Shan’s stay to these diplomatic stirrings.

China has long engaged in panda diplomacy, using loans of the highly-endangered species native to China as a means for strengthening ties with selected countries.

The first pandas to come to Japan from the People’s Republic of China, Kan Kan and Ran Ran, arrived at the Ueno Zoo in 1972 in the wake of the resumption of Japan-China diplomatic relations. They drew enormous crowds. After that the Ueno Zoo always had at least one panda in residence until 2008, when the death of Rin Rin suddenly left the zoo “panda-less.”

At the time, Takashi Sugino, the official in charge of education and extension programs at the zoo, asked then-Tokyo governor Shintaro Ishihara to help arrange a replacement. Then-Chinese president Hu Jintao offered to send over a pair of pandas, with the catch that Tokyo would have to pay a hefty annual rental fee of $950,000 USD (around ¥100 million JPY). Governor Ishihara, however, turned the offer down in no uncertain terms, commenting, “What kind of symbol of friendship is it that you demand money as proof of friendship?”

Despite Ishihara’s stand, visitors to the Ueno Zoo continued to press for pandas, and the Tokyo government reversed its decision. In response to popular demand, Shan Shan’s parents — Ri Ri and Shin Shin — arrived at the zoo in February 2011.

At a bilateral summit held in December of the same year, a new panda loan was arranged for the Yagiyama Zoological Park in Sendai. However, bilateral relations spiraled downhill the following year, after Japan nationalized the Senkaku Islands in Okinawa Prefecture, and the panda loan never materialized.

Masaki Ienaga, associate professor at Tokyo Woman’s Christian University and author of the book Panda Gaiko (“Panda Diplomacy”) (Kadokawa, 2012, in Japanese) explained, “When various factors related to political thinking and timing involving Japan, China and Tokyo are aligned, we have had panda loans. Otherwise, it has been rough going.”

Ienaga added, “For that very reason, we can say that pandas have been used as a tool symbolizing the state of the relationship of the three parties.