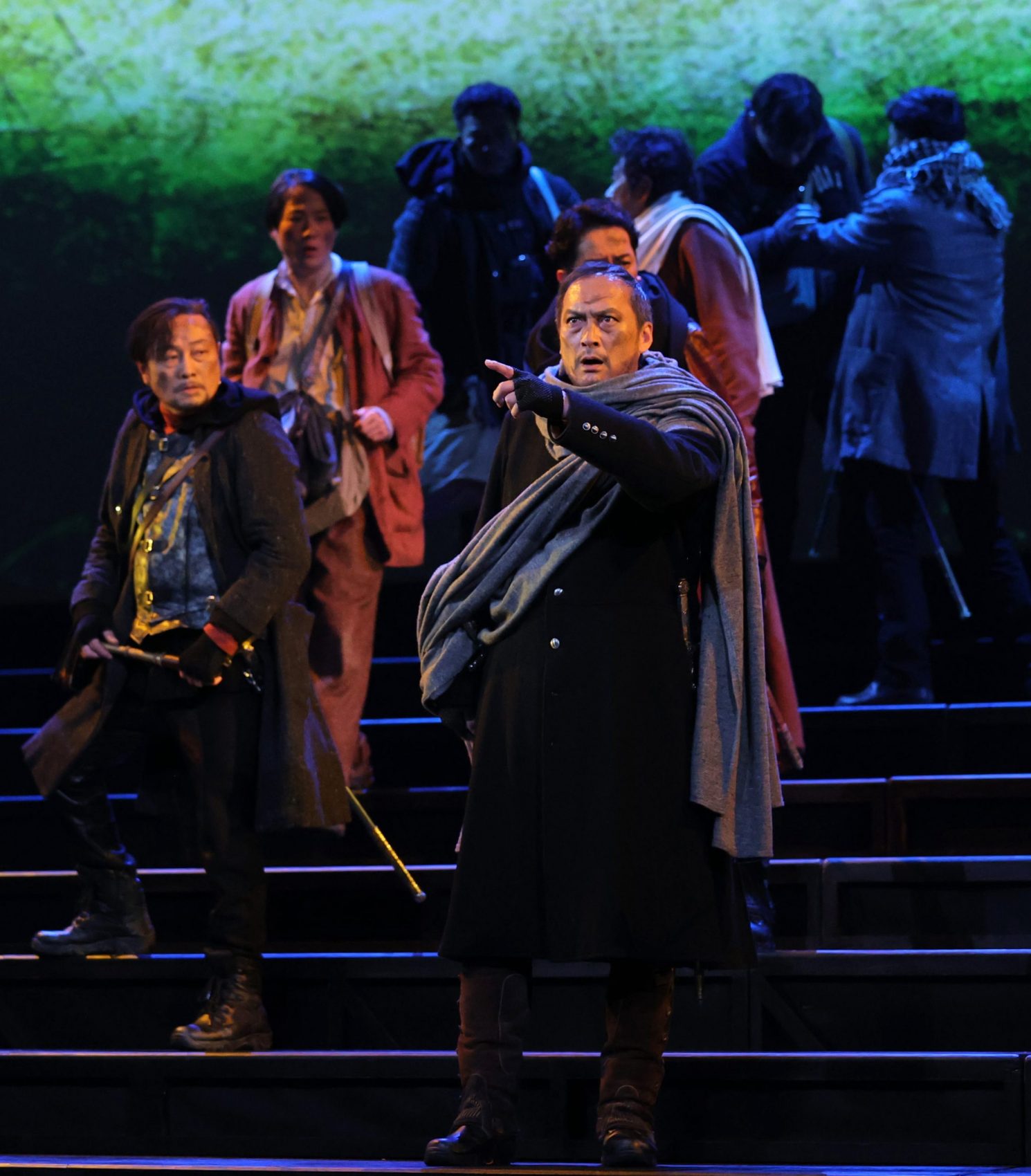 Japanese actor Ken Watanabe will be starring in an encore performance of the play Pizarro (English title: Royal Hunt of the Sun), at the Parco Theater in Tokyo’s Shibuya ward, beginning May 15.

The work by British playwright Peter Shaffer depicts the waning days of the Inca Empire under the Spanish conquerors.

Talking about the reopening, Watanabe told the Sankei Shimbun: “Time has started moving again. It feels like the shutters have opened.”

Performance of the play was canceled halfway through its run in March 2020 due to the declaration of Japan’s first state of emergency for COVID-19.

This time, Watanabe said, he had mixed feelings about the resumption, but the moment rehearsals began in the spring, he said: “I had a feeling that the shutters had opened. Maybe they had been sealed. The hands of the clock, which had stopped, started moving again.”

Unfortunately, this year’s return presentation comes right in the middle of a new (third) state of emergency to prevent the spread of the coronavirus.

Nevertheless, “I remain very positive that the emergency measures will be lifted before the start of the show,” Watanabe said. He added that he hoped that “it won’t be chaotic like last year, and that opening day will be more tranquil.”

In the story, the aging Francisco Pizarro, a Spanish conquistador, returns to Peru for a final mission to conquer the Inca Empire, convert its people to Christianity, and seize a massive amount of gold. Upon arriving in the Incan capital, he confronts the youthful Inca king Atahualpa (Hio Miyazawa). However, with time, he becomes disillusioned with his mission and begins to harbor affection and respect for the young sovereign.

Watanabe played Atahualpa in the premier of the play in Tokyo in 1985, and this time he is playing Pizarro. “I played Atahualpa 36 years ago, right when I was ready to continue acting for the rest of my life.”

Returning to that starting point, the actor found that “I have something in common with Pizarro now. What do you gain and what you lose? I can’t keep working for decades. So what can I do with my remaining time?”

Even so, the feelings of the conqueror who crossed from Spain to Central and South America 500 years ago are distant from the modern time. When one plays such a role, it’s called “jumping up.”

“I throw away my life and who I am now and jump in [to the role],” Watanabe explained. “Otherwise, [the character’s] reality won’t be born. Acting out a story of this scale is a real pleasure,” he added.

Commenting on the appeal of the work, he said, with a laugh: “I’ve never performed in any play of this scale. If only one could leave this gloomy time behind and head towards its mysterious world.”