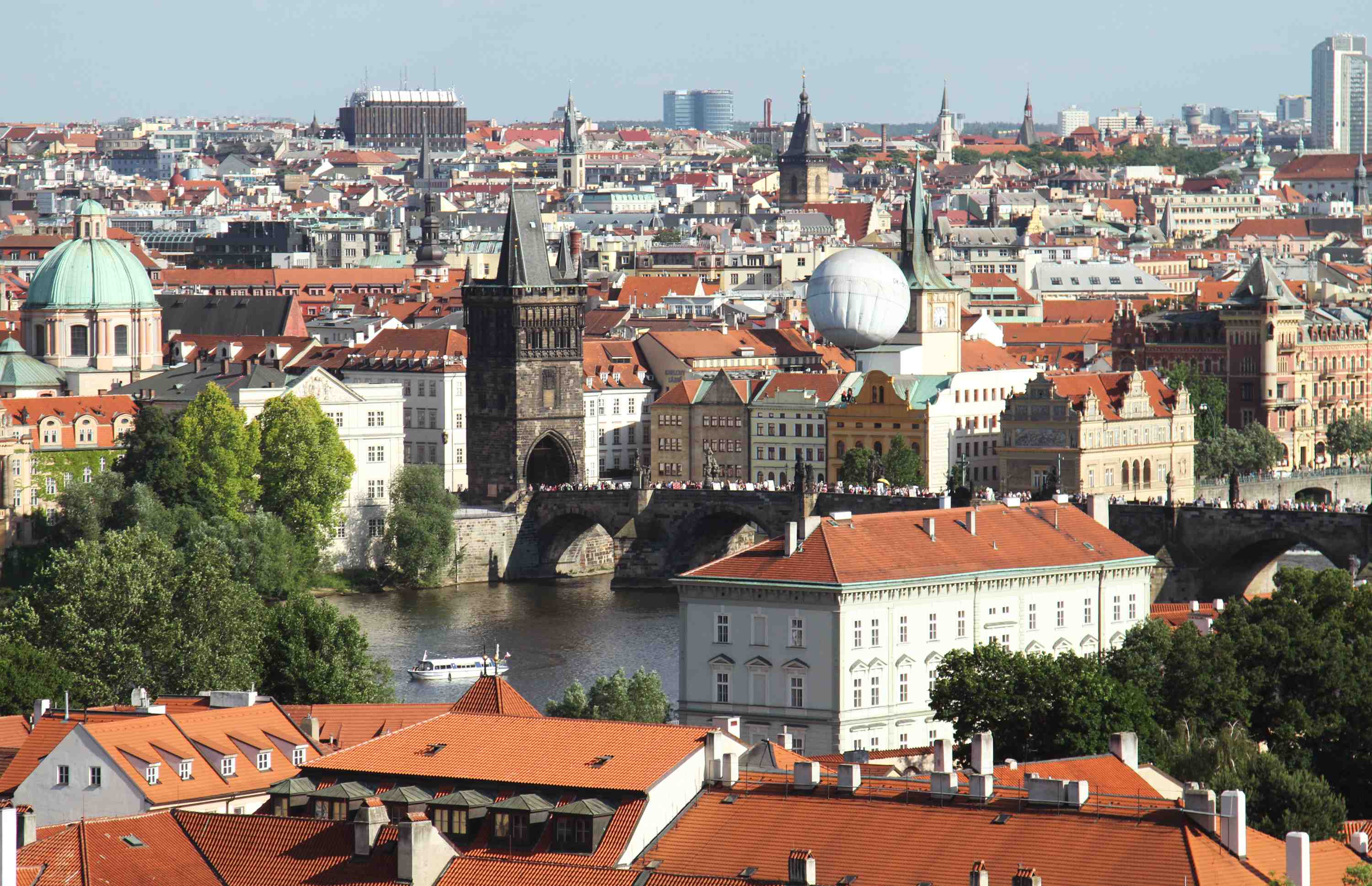 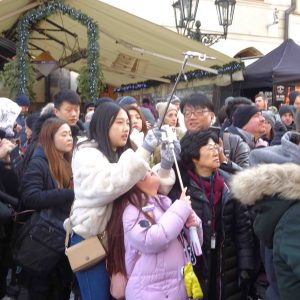 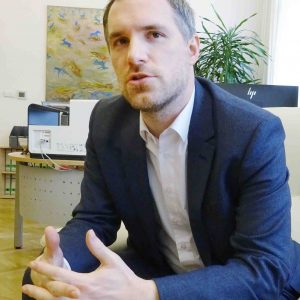 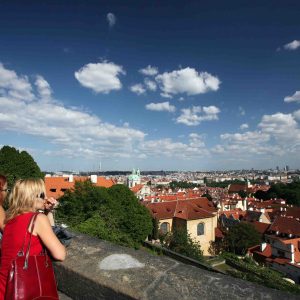 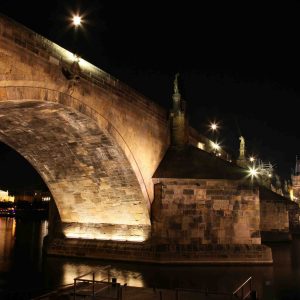 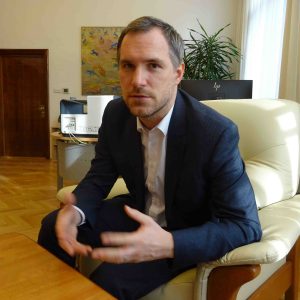 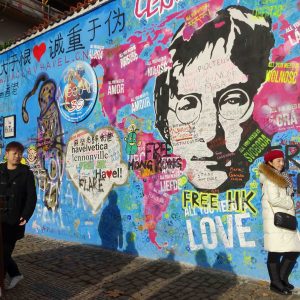 Wall in Prague Expressing Public Support for Freedom and Democracy

PRAGUE — The mayor of Prague said on January 21 that the capital city of the Czech Republic in central Europe had signed a sister city agreement with Taipei, Taiwan, on January 13. The move follows its cancellation of a similar pact with Beijing.

Mayor Zdenek Hrib, 38, unveiled the details behind Prague’s twin town switch from Beijing to Taipei during an interview with The Sankei Shimbun. Hrib laid bare his distrust of China, saying that it was “not a reliable partner.”

Prague and Beijing concluded a twinning agreement in 2016, which contained a clause requiring Prague to comply with the “One China” principle. Hrib, who assumed the post of mayor after a 2018 local election, called for deleting the clause in January 2019, arguing that it was “inappropriate to bring politics into the city-to-city agreement.” This triggered a confrontation between the capital cities of the two countries.

“As an opposition party member, I objected in 2016 to concluding a partnership pact with Beijing,” Hrib said. “I called for Beijing to renegotiate the pact based on a resolution adopted by the municipal assembly inaugurated in 2018,” he emphasized.

Beijing rejected Prague’s request for renegotiation, and even ceased to respond to letter and email inquiries. Then, China unilaterally canceled the Prague Symphony Orchestra’s China tour, which had been scheduled for last autumn.

Hrib criticized China’s reaction, saying that their behavior was “tantamount to bullying by a child.”

The mayor explained that he had decided to end the sister city pact with Beijing, considering that “it does not make any sense to maintain a partnership with a party with whom we cannot even hold talks.” The decision was upheld by the municipal assembly, he said.

The Czech Republic is a signatory to the memorandum of understanding on China’s “One Belt, One Road” (BRI) economic initiative, and heretofore had pursued a diplomatic policy of attaching importance to China. Hrib consulted the foreign ministry on the cancellation of the partnership with Beijing. However, the ministry did not intervene in the matter, saying that it “should be decided by the municipal government on its own initiative.”

A factor behind the move may be that the Czech Republic’s expectations for huge investments from China after signing on to the BRI initiative were not realized. Moreover, a Czech intelligence agency last fall warned of cyberattacks by China. “The Czech people’s view of China has changed,” Hrib said.

The arrangement for a sister city agreement with Taipei developed as a result of Hrib’s meetings with Taiwan President Tsai Ing-wen and other dignitaries while he was visiting Taiwan to attend an international conference in March of 2019. The physician-turned-politician also feels a personal attachment to Taiwan because of his two months of medical training in Taiwan 15 years ago.

Hrib emphatically said: “Prague is close to Taipei in terms of population size. And we share the same priorities on policies for such matters as housing and the environment. The democratic elections held this month in Taiwan also demonstrate that we share the same values.”

Prague also had a sister city pact with Shanghai. However, After Prague concluded the twinning pact with Taipei, Shanghai announced the termination of its partnership agreement with Prague. The Chinese side warned that the Prague’s action “will bring about an adverse effect.”

Czechoslovakia, which was under communist rule during the cold war period of 1947-1991, underwent its own democratic revolution in 1989. The country was split into the Czech Republic and the Slovak Republic (Slovakia) in 1993. This history is behind the Czech Republic’s stern view of the Chinese Communist Party’s suppression of human rights.

Prague and other municipal governments of the Czech Republic hoisted the national flag of Tibet across the board in March 2019 to commemorate the 60th anniversary of the Tibetan national uprising against China.