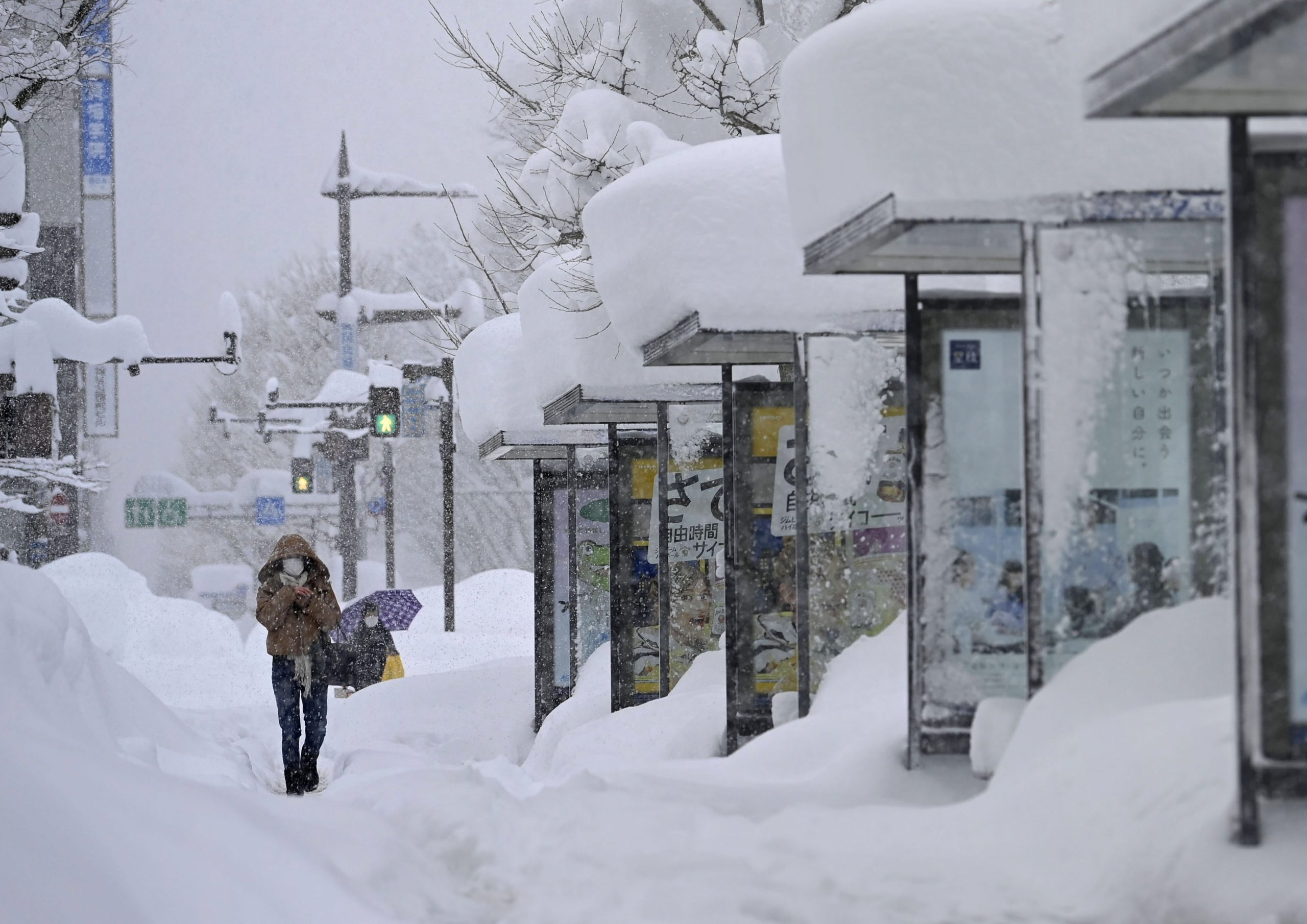 In the week starting on January 12, the low temperatures that have swept the Japanese archipelago have continued to bring discomfort around the country, especially in regions along the Sea of Japan such as Fukui, Hokuriku, Toyama just to name a few.

Even in North East Japan, several prefectures such as Iwate and Fukushima have seen as much as 15 centimeters in one day.

Representatives of the Niigata and Hokuriku regions sought emergency assistance to deal with the damage from the snow in an appeal to the leading party in the National Diet, the Liberal Democratic Party (LDP).

As of January 11, 12 deaths were confirmed in Akita Prefecture alone, with several hundreds injured in different regions in Northern Japan.

On January 10, snow in Fukui Prefecture had blocked the national highway, stranding more than 1,000 vehicles, following an accident earlier in the day.

The first interruption in traffic happened on January 9, after which vehicles virtually stopped moving for the whole day. The report, however, didn’t reach the highway administration until the early hours of January 10.

On January 10 at 4 A.M. the Self Defense Force was dispatched to help shovel the snow out of the way of the vehicles and help travelers in distress. Later in the morning it was reported that 1090 vehicles had been blocked

A community in Himi Shi, Toyama Prefecture, was isolated due to the ongoing snowfall starting from January 10.

The heavy snow cut off 6 wards, for a total of 120 households.

The communities eventually regained access to transportation starting on January 13.

The enduring cold has hit the whole archipelago, however, with unexpected ripple effects for the electricity companies, which have had to deal with the increase in heating demand.

Starting in the week of January 12, several companies providing electricity to houses and businesses urged citizens to use electricity more efficiently in order to avoid putting pressure on the system serving the whole country.

Customers were asked to save electricity where possible, not just for heating but also for lighting and electrical appliances.

Different companies are also trying to stabilize the supply by gaining access to liquified natural gas (LNG), but the available inventory is steadily decreasing.

One company seeking customer cooperation to save energy is Chugoku Electric Power Network. In the meantime, the company is also operating thermal energy plants at full power to secure available supplies, which nevertheless seem to be inadequate to meet the demand.