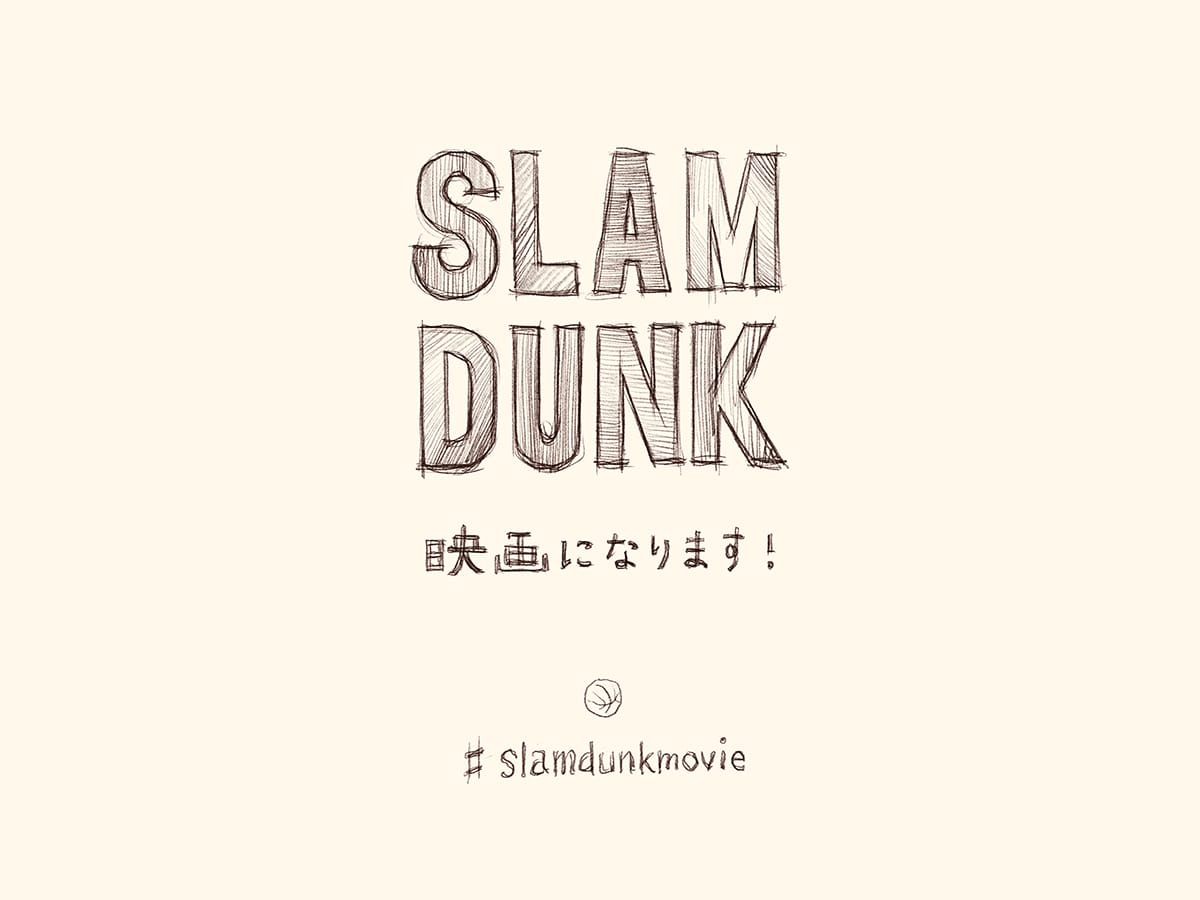 Slam Dunk is back!

Fans of the mega-hit basketball-themed manga series Slam Dunk got a pleasant surprise during their lunch break (Japan time) today, January 7th, 2021, when creator Takehiko Inoue updated his Twitter account with quite the announcement.

Slam Dunk, now celebrating its 30th anniversary, is going to be made into an animated feature film!

In his Tweet, he posted a hand-sketched animation showing the logo of the series, and a Japanese phrase beneath it 映画になります！ “It will be made into a film!”

The rest of the article can be viewed on our partner’s website, grape Japan at “Slam Dunk to be made into an animated feature film”