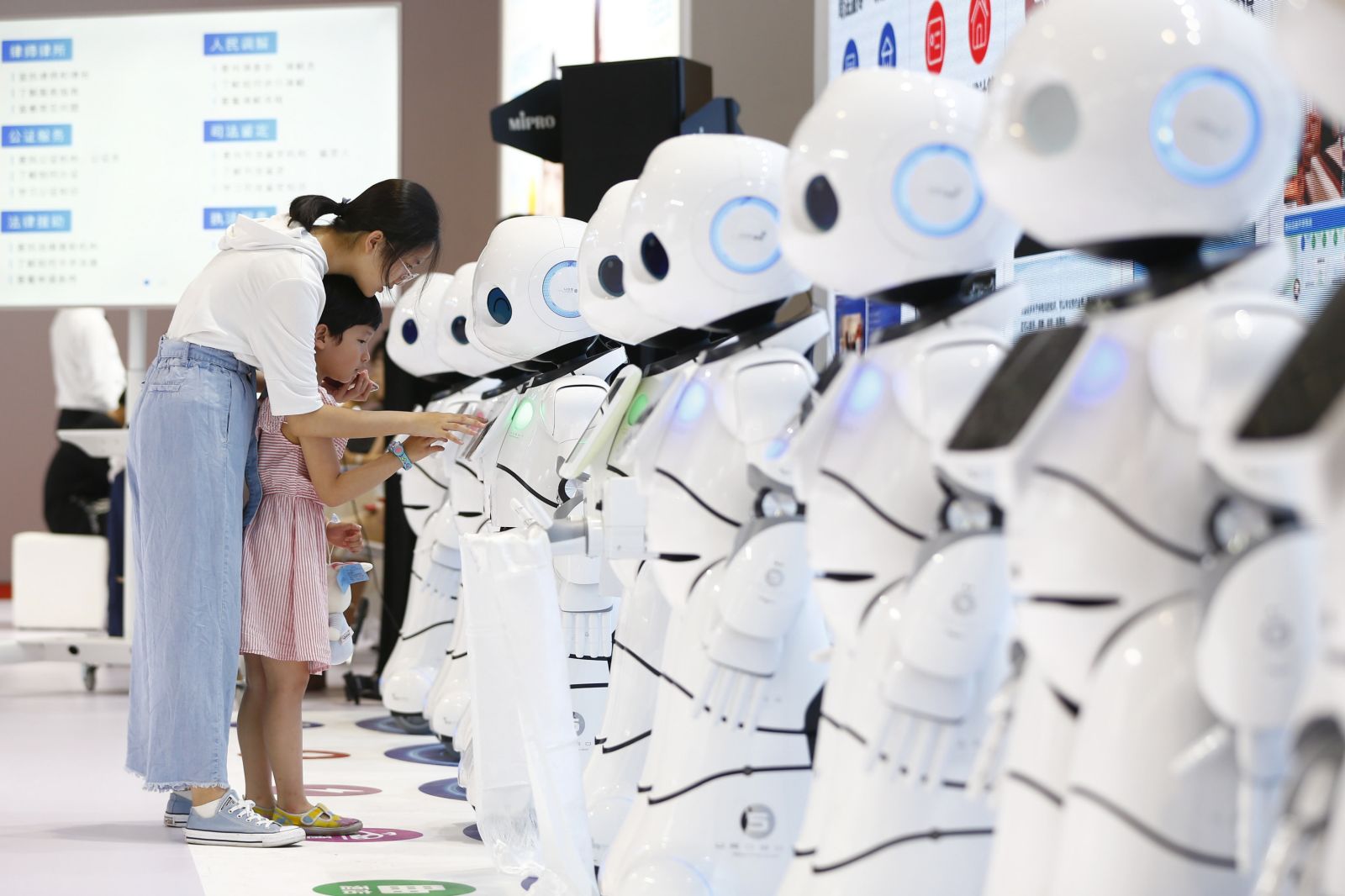 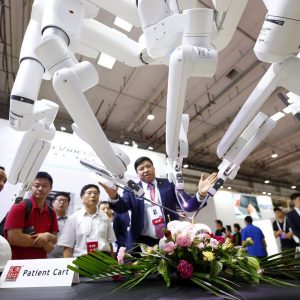 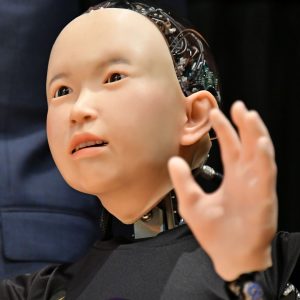 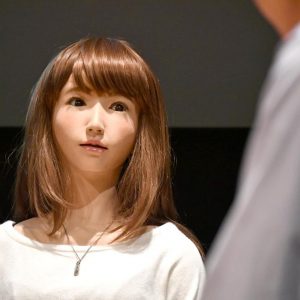 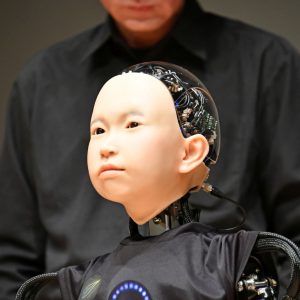 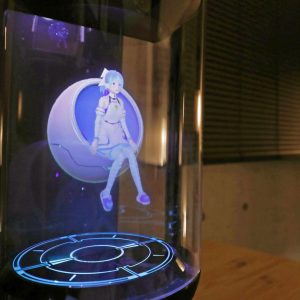 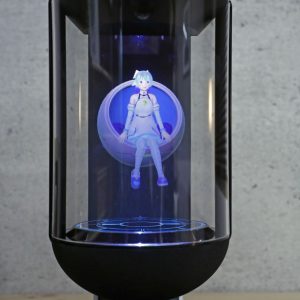 Robots are becoming more familiar in our daily lives.

In October the Japanese government is hosting the World Robot Summit (WRS) 2018 at Tokyo Big Sight in Tokyo’s Koto Ward. Robots will gather from around the world to showcase the cutting edge of advanced technology as they compete for more than JPY100 million (over USD875,000) in prizes.

The five-day event running from October 17 to 21 offers an outstanding opportunity for visitors to experience the frontline in robotics development.

The WRS event seeks a society where humans and robots live together comfortably. While some expect such a society to become a reality soon, many technological problems still must be overcome.

For this reason, the Japanese government aims to stimulate robot research and development. It has established a field of competition that attracts advanced domestic and foreign robots. Apart from the competition, the WRS also offers robot exhibits and demonstrations, as well as lectures by top experts in the field.

The international robot competition has nine divisions, and awards are given within each group. The categories are widely varied, including infrastructure inspection, disaster response and other emergency activities, household work and jobs assisting in convenience stores, factories, and other locations.

The 2018 competition includes the world’s first attempt at manning convenience store jobs. Several practical tasks — like the display and disposal of goods, servicing utility rooms, and cleaning toilets — are included. Performance of these jobs by robots is expected to reduce the burden on convenience store employees, making such robots likely to become part of these job sites in the near future.

Robots also are expected to be useful in disaster response and pipeline as well as other infrastructure monitoring and inspections. Robots will compete in such skill sets as human rescue operations, the detection of abnormalities, and overcoming obstacles.

Performance of these tasks requires sophisticated use of advanced technologies, including image recognition and remote control, and encompasses the full skill set of robot development.

Lesson From the Fukushima Accident

The WRS has 134 participating teams, nearly half of which come from countries other than Japan. International teams from the United States and Europe, as well as from China, South Korea, Taiwan, and other Asian countries, are slated to attend the summit.

The participation of universities is easy to notice as the WRS promotes the use of more robots in forthcoming society. In addition, though, there is good corporate representation as many companies hope to commercialize their robotics technologies in the future.

Among the participants are the RoboCup championship team, which competed in football (soccer) skills and the powerhouse team that moved up to the top in the Amazon Robotics Challenge (ARC), which Amazon has been promoting as it works to advance automated distribution of goods.

The background of the WRS competition is grounded in the bitter experience of TEPCO’s Fukushima No. 1 nuclear power plant accident in the wake of the Great East Japan Earthquake.

In the aftermath of the nuclear accident, Japanese robots failed to stand up to the task of clearing the debris and gaining access for inspection of facilities in the high-radiation area. Instead, the first direct inspection of the damaged nuclear reactor was conducted by American robots developed for the United States military and other use.

It was a symbolic event that unfortunately peeled away the plating of Japan’s image as major “robot powerhouse.” The consequence is Japan’s conscious focus on the development of robotics that are of practical use in the field.

WRS 2018 is a preliminary event with comparable content to the bigger World Robot Summit Finals scheduled for 2020. Both are sponsored by the Ministry of Economy, Trade and Industry (METI), along with the New Energy and Industrial Technology Development Organization (NEDO).

“The WRS is a valuable opportunity for world-class corporations and universities officials from all over the world to gather in Tokyo,” said Takahiro Ishii, chief of METI's Robot Policy division. “We look forward to having them experience a taste of life with robots.”

Registration at the entrance is also possible.

Entry Fee:  Admission to the event is free.

Additional Venue: Two challenges under the WRS 2020 Disaster Relief category will be held at the Fukushima Robot Test Field, near Minamisoma city in Fukushima Prefecture focusing on unmanned aircraft for infrastructure inspection and disaster response.

Registration and Entry Fee: To be announced