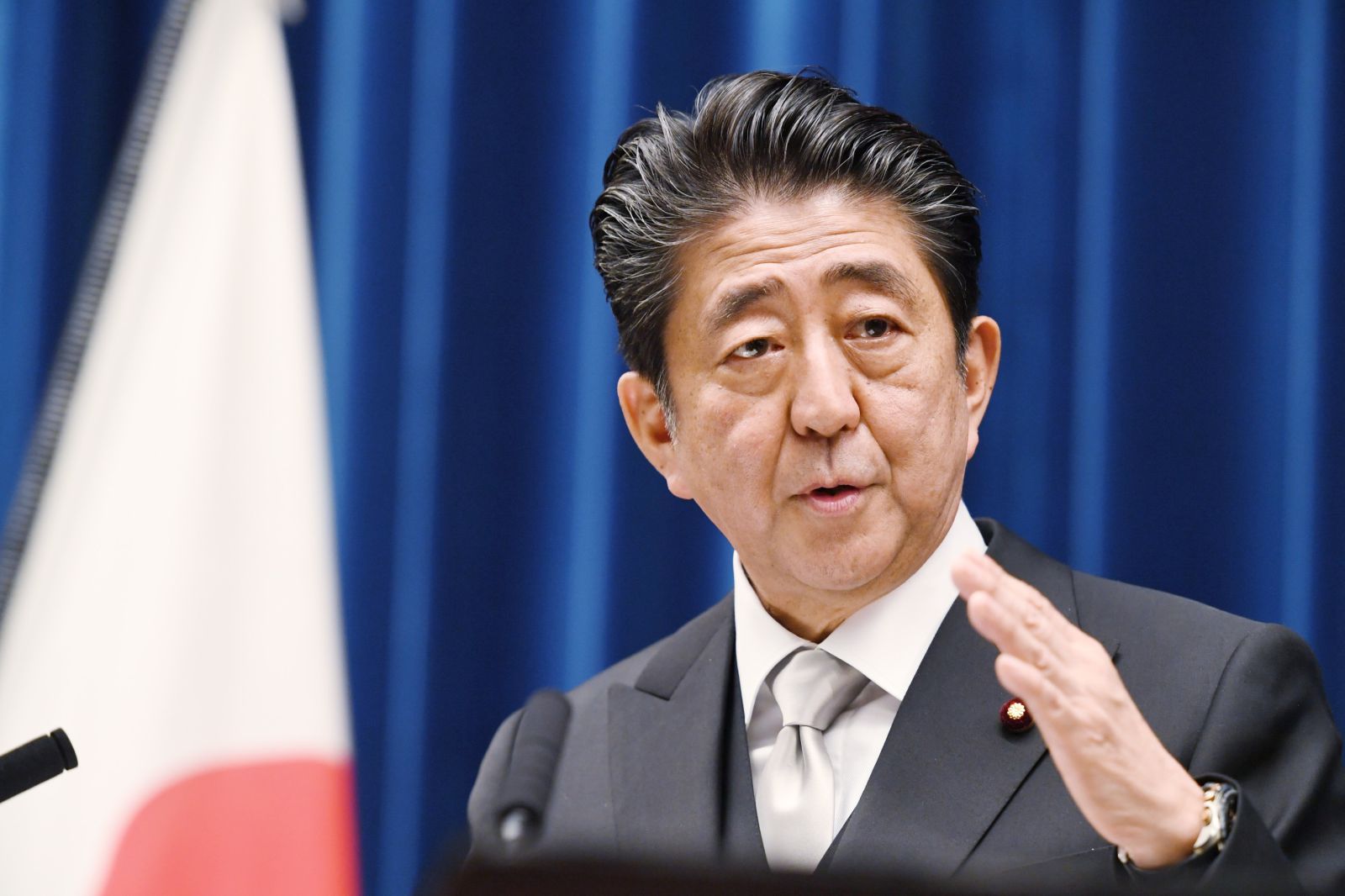 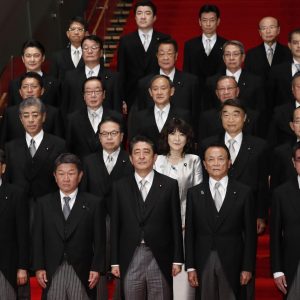 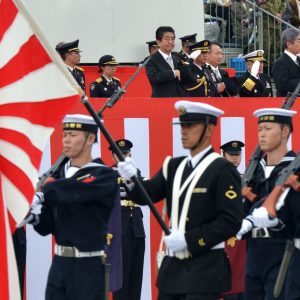 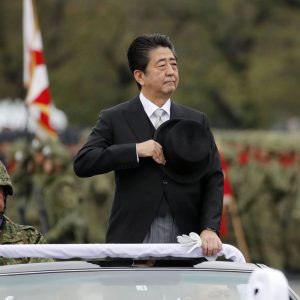 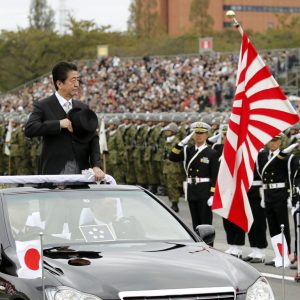 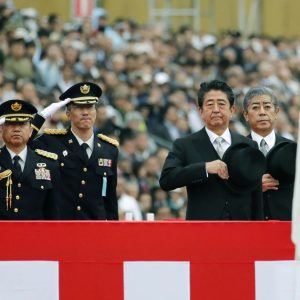 The Liberal Democratic Party (LDP) needs to urgently enact the Espionage Prevention Bill, which will allow Japan to impose severe punishments on foreign intelligence agents — just like other countries do.

In 1985, LDP members in the Diet attempted to pass a similar bill. However, the bill was abandoned after fierce resistance from the opposition party.

Fast forward to 33 years later: the threat of foreign spies has not decreased. Instead, it has deviously changed its form and intensified.

It is time for the ruling party to face its duty to protect Japan’s national interests.

Changes in the Nature of Spying

The stability of Japanese society and its protection of basic human rights are rarely points of contention. Such a society is realized by adherence to rules and systems working behind the scenes that have been established over the years.

Mainstream intelligence activities, including by western countries, rely on professional spies to steal confidential information from enemy nations, like something taken from a scene in a James Bond film.

Recently, though, spying has changed. There is a surge in cyber theft, which doesn’t require the physical crossing of borders by a person.

Reinforcing measures against professional spies, of course, is a must. But cyber espionage cannot be ignored, particularly as its threat continues to rise in this internet age.

China’s Use of Amateurs for Spying

On top of cyber espionage, there is another threat that is different from typical European and American spy strategies. China’s use of amateurs as spies, employing tactics that resemble human wave attacks, have recently gained notoriety for being difficult to detect.

Chinese students at colleges in the United States as well as ethnic Chinese U.S. citizens working at American companies are lured with seemingly kind words like, “I heard your family in China is ill. We will pay for their medical fees, if you bring us materials from your research lab (or workplace).”

Recruitment is accomplished by manipulating the love for family of fellow ethnic compatriots. It is said that there are somewhere between 20,000 and 30,000 of these amateur spies, who are encouraged to steal every piece of information they can get their hands on, whether or not it seems important.

Each piece of stolen information is fragmentary and may seem insignificant, but professionals use it to fill the gaps and reveal confidential information, like putting together a jigsaw puzzle. It’s a tedious process, but China doesn’t mind.

Since Japan will be hosting an increasing number of foreign workers, the “human wave attack” strategy would work most advantageously against Japanese interests.

Existing espionage prevention laws only allow the exposure of professional spies. They do not adequately address cyber threats and amateur spies. Japan needs legislation that keeps up with these new strategies.

Bolstering background checks on Chinese people without undermining their human rights is an important step. However, background checks do little to prevent amateurs from being used as spies as they are only ordinary civilians when they first enter Japan.

Nothing to Worry About — Unless You’re a Spy

I don’t read the Constitution of Japan as prohibiting the enactment of the Espionage Prevention Bill. That is why members of the National Diet tried to pass a similar bill during the Cold War.

Nonetheless, if the LDP introduces this legislation, the opposition party will likely resist in the same way as it did 33 years ago. At that time, the opposition argued that the law would violate fundamental human rights and freedom of expression.

Therefore, proponents of the bill must advance a clear explanation of their stance — that the bill actually contributes to the protection of human rights of the Japanese people. The LDP’s debate over the Espionage Prevention Bill during the Cold War placed too much emphasis on confidentiality and neglected to argue from the perspective of human rights protection of Japanese citizens.

The new anti-spy bill would not affect ordinary people or the vast majority of Japanese. However, reflecting on the Diet deliberations over the State Secrecy Law and the 2015 Japanese military legislation, it isn’t hard to imagine the opposition party and leftist media criticizing the Espionage Prevention Bill just for the sake of being anti-LDP.

Simply speaking, the purpose of this bill is to expose criminals who steal information using illegal means. It should be enacted without delay and proponents should stress that it will have absolutely no effect on ordinary citizens.

This article was first published in the October edition of the monthly magazine, Seiron.

(Click here to read the related newspaper article in Japanese.)