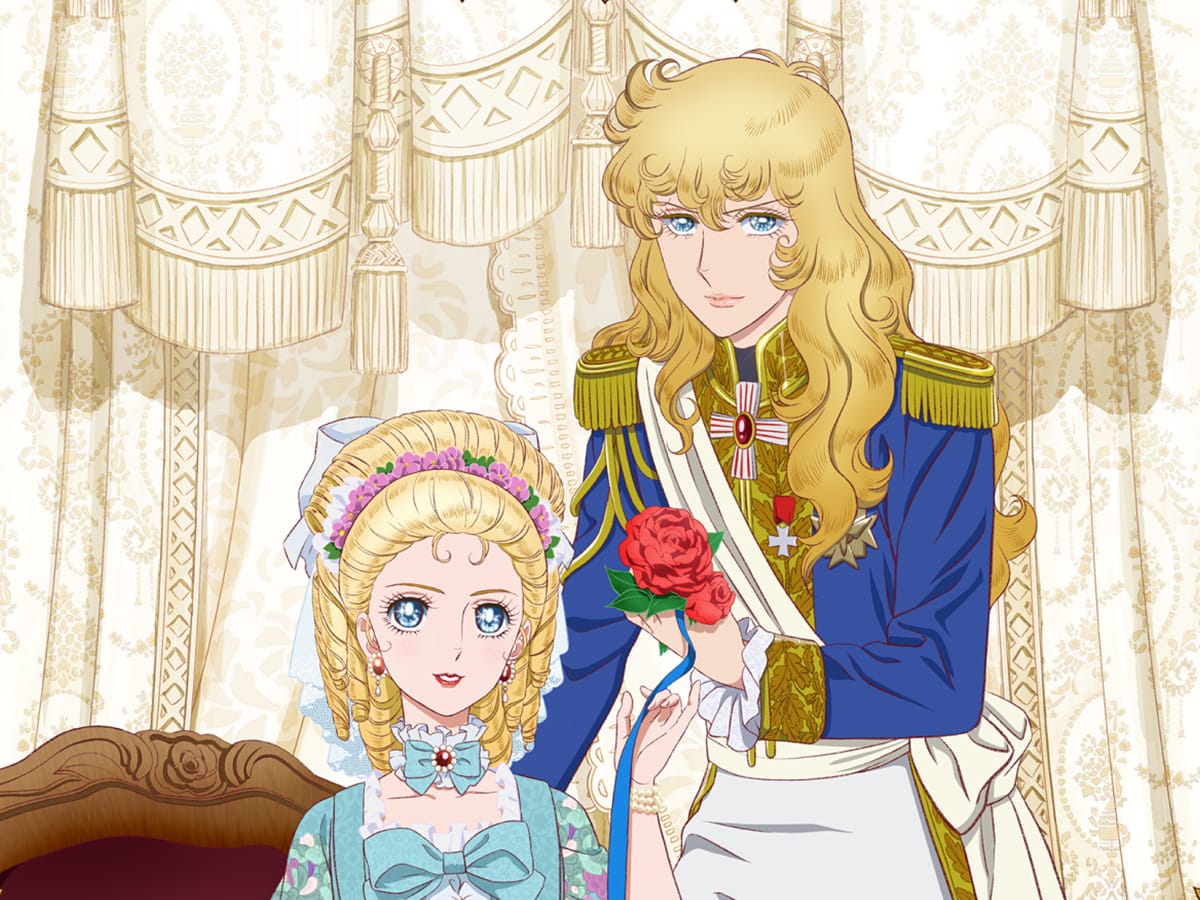 Source: Image captured from the official website of the The Rose of Versailles animated film, © Grape Japan.

The September 6th announcement that ベルサイユのばら berusaiyu no bara | The Rose of Versailles), the milestone in the genre of shōjo manga (manga for girls) penned by Riyoko Ikeda, will be adapted into a feature-length animated film, has been attracting a great deal of attention.

Celebrating the 50th anniversary of the manga, it will be the second anime film adaptation since 『ベルサイユのばら 生命あるかぎり愛して』 (berusaiyu no bara seimei aru kagiri aishite | The Rose of Versailles: I’ll Love You As Long As I Live) in 1990.

Combining historical facts with fictional characters, the original manga The Rose of Versailles is set in the time before and during the French Revolution.

The story is initially centered on Marie Antoinette but then shifts focus to Oscar François de Jarjayes, a beautiful woman who was raised like a son by her military general father to become commander of the Royal Guard.

The rest of the article can be viewed on our partner’s website, grape Japan at “Rose of Versailles” anime film announced; new images of Oscar and Marie Antoinette revealed.”