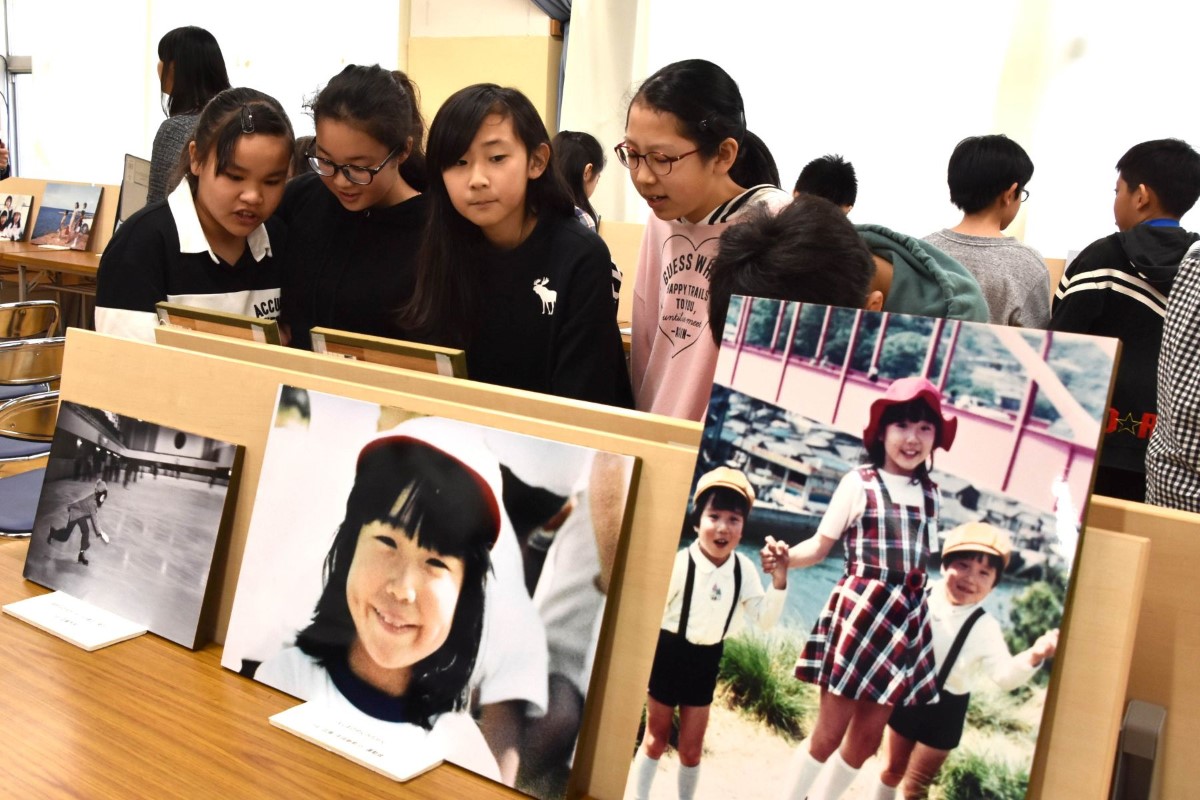 Photos of Megumi Yokota as school children learn about the abduction of Megumi and other Japanese their age and a little older by North Korean agents. (© Sankei)

Twenty years ago, North Korea finally admitted to and apologized for the abductions of Japanese nationals from their homeland and elsewhere. The revelation came at a Japan-North Korea Summit held on September 17, 2002.

Sakie Yokota, the mother of abduction victim Megumi Yokota, spoke to the press on September 6. She is 86 years old now, and her daughter — who was 13 at the time of her abduction — is 57 years old.

Despite the passage of so much time, the fight for her beloved daughter seems endless. “The issue has remained unsolved for so long. I feel a sense of intense, indescribable frustration,” Yokota said.

At the 2002 Japan-North Korea summit, North Korea claimed that five abductees were still alive and eight were dead. Megumi, who was abducted on her way home from junior high school in Niigata City in 1977, was listed among the dead.

During a press conference held 20 years ago in response to the summit, Megumi’s father Shigeru Yokota described the outcome as “deeply regrettable,” choking on his words.

But his wife Sakie was firm. “We believe that Megumi is still alive and will continue to fight for her,” she insisted.

Reflecting on her state of mind during that press conference in 2002, Sakie said: “After so many years of waiting, I could not readily accept North Korea’s account. I felt so terrible for my child and the other abductees suffering in North Korea, and tried desperately to speak out.”

Top Priority, but No Progress?

Although the Japanese government positions the abduction issue as “a top priority” and says it aims to hold another Japan-North Korea summit, no progress has been made so far.

In the meantime, many of the victims’ family members have passed away in the last 20 years, without ever being reunited with the loved ones that were snatched by North Korean agents and taken out of their lives.

Sakie spoke bluntly about her feelings to the press: “It feels futile. I’m experiencing the sufferings of hell.”

She also touched on her experiences of meeting four United States presidents, including President [Joe] Biden:

It was a cycle of being pleased to meet someone in power, and then nothing happening. Even if a president says he is willing to cooperate, no progress can be made without action by the Japanese government.

Sakie is mindful of her health as she envisions the day she will see Megumi again. To stay physically active, she goes shopping, cooks, and cleans the bathroom herself. But she has become acutely aware of her decline as she approaches the age at which her husband Shigeru passed away.

When asked what she would like to say to Megumi, she said, “Take care of yourself!”