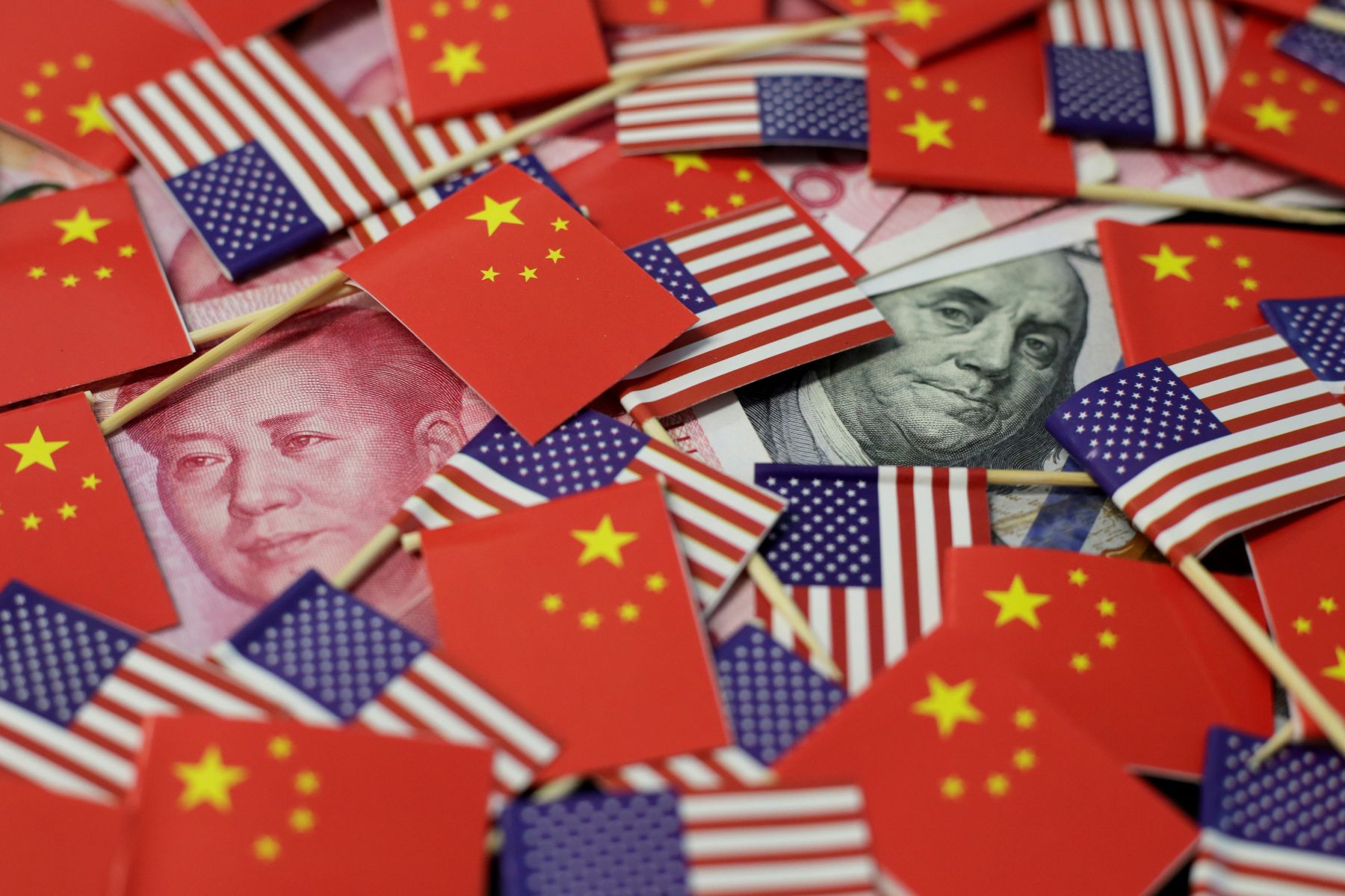 In the recently declassified U.S. Strategic Framework for the Indo-Pacific, the Trump White House’s Asia strategy apparently comes across as one that is focused on maintaining U.S.’ strategic primacy in the Indo-Pacific.

The document, declassified (in part) on January 5, 2021 reveals Washington’s priority on an air-sea denial military strategy vis-à-vis China within the first island chain, which encompasses the East China Sea, the South China Sea, and the Yellow Sea.

China has been persisting upon circumventing international rules and norms to gain advantage, aiming to dissolve U.S. alliances and partnerships in the region, and exploiting vacuums and opportunities created by these diminished bonds. In this context, the declassified Asia strategy report undertakes the task of deterring China from using military force against the United States, its allies and partners.

This includes developing awareness and capabilities across the spectrum of conflict possibilities by devising and implementing a defense strategy capable of, but not limited to, denying China sustained air and sea dominance in all domains inside the first island chain. It further includes aiding allies and partners in improving their security posture and military capabilities to ensure strategic independence and freedom from Chinese coercion.

Moreover, the declassified Asia strategy report proposed strengthening the capabilities of key U.S. allies in the region – Japan, Australia and South Korea, in that it would contribute to the end state of the overall regional Indo-Pacific strategy at large.

By aligning to a Pacific strategy with that of Japan, Australia and India, the objective was creating a quadrilateral security framework. In this, Japan will remain a principal hub and regionally integrated and technologically advanced pillar of the Indo-Pacific security architecture. This, surely, will remain an area where Biden’s Asia policy team would adopt a continuing and carry forward approach.

The fact that Southeast Asia constitutes the last section of the report was erroneous in strategic terms. For the U.S., now under the Biden presidency, any future continuation of ensuring its regional primacy in the Indo-Pacific should call for a robust centralization of Southeast Asia and the South China Sea in policymaking terms.

ASEAN centrality will have to be a core focus for the Biden administration’s approach and strategy towards the Indo-Pacific. This would encompass invigorating U.S. involvement and assistance in maintaining influence in the South China Sea, promoting the rule of law, and countering Chinese activities aimed at undermining the sovereignty of regional nations.

China’s mounting naval presence and increasing claims over the South China Sea and the East China Sea should be a priority agenda item for the Biden administration, addressed by means of undertaking proactive steps in conjunction with the region’s stakeholders to avoid any further erosion of the regional status quo.

Greek historian Thucydides, while recounting the fifth-century BC war between Sparta and Athens, had prophesied the gradual ascendancy of conflict, leading to and ultimately resulting in war when an emerging power began displaying aggressive portends to a prevailing great power.

Known for his hypotheses that centered on gathering and decoding scientific evidence, and analyses of cause and effect, Thucydides was a political realist. He forecast that tensions (heading toward conflict) arising out of this structural clash would inevitably be the rule, and not an exception. Be it the chronology of observation and experience, the events of history have been known to be determined by the acquisition and use of political powerーand the interests of states and individuals.

Putting the above in reference into context, Asia’s contemporary politico-strategic reality is seeing an apparent conflictual binary between Washington and Beijing, akin to the one that existed between Sparta and Athens.

For that matter, while outlining China’s relationship with the United States as one in which “… we need to work together to avoid the Thucydides’ trap between an emerging power and established powers” Xi Jinping’s caution has reverberated loud and clear.

While the Biden administration’s ‘Indo-Pacific approach’ could see alterations in terms of nomenclature, the core strategic objectivesー including the role of key actors and regional alliesーseemingly shall remain, and be further built upon.

The first few months of Biden’s presidency shall clarify the strategic track of his administration. Any undermining of the unswerving approach on China or a slippage of Washington’s pledge towards restoring its alliances with Asian allies and partners will prove detrimental not just for Asia’s future, but for the United States’ own place in this Asian order.

As this decade will likely witness shifting regional power balances that will drive security competition within the Indo-Pacific, it will be incumbent upon the Biden administration to preserve U.S.’ regional primacy that serves as a fundamental building block for Washington to secure its own democratic interests globally.