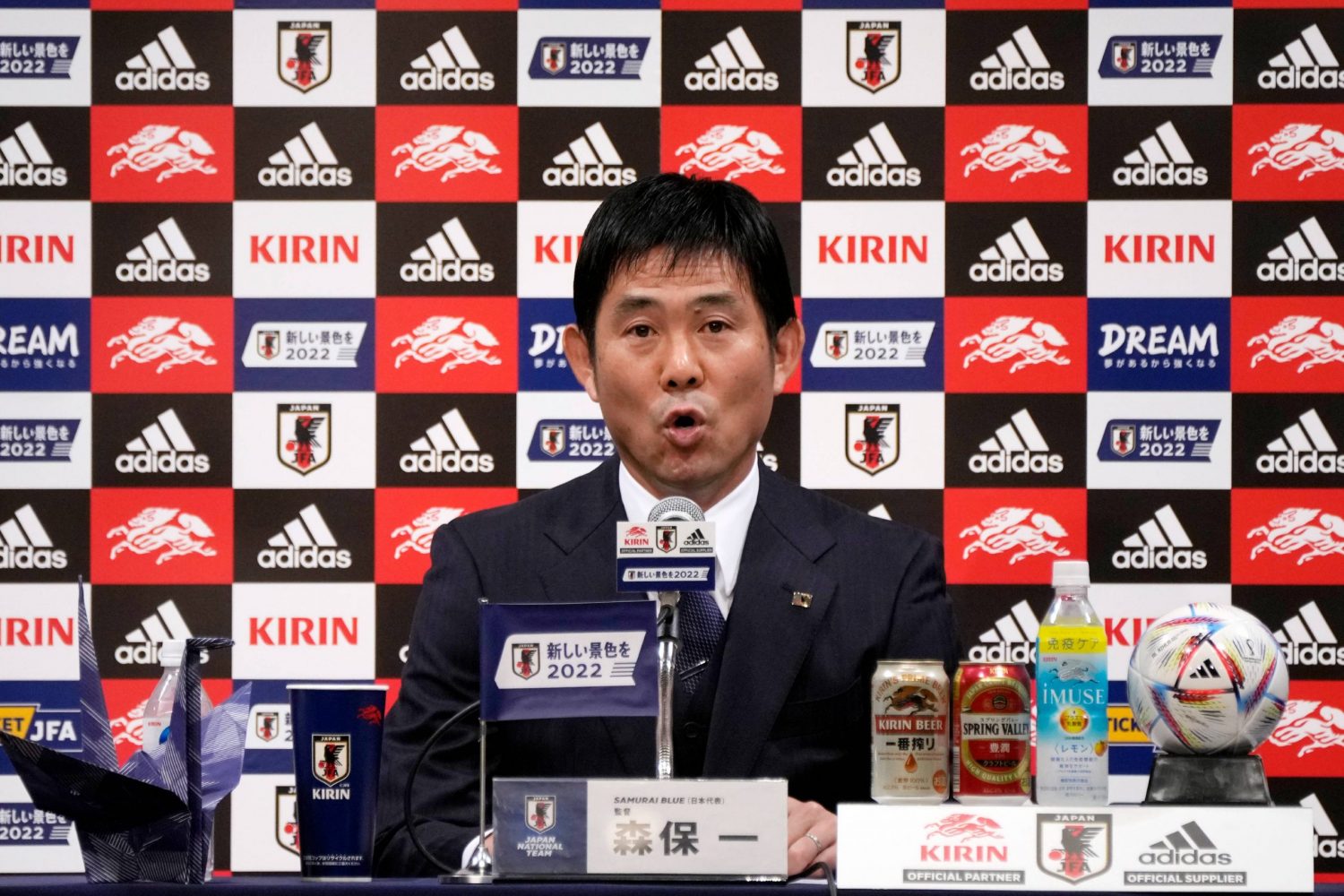 The Samurai Blue's prospects at the quadrennial tourney will be greatly impacted by how the 19 first-time selections perform on the pitch in Qatar.

Moriyasu, who has led the national team since July 2018, unveiled the 26-man roster on Tuesday, November 1.