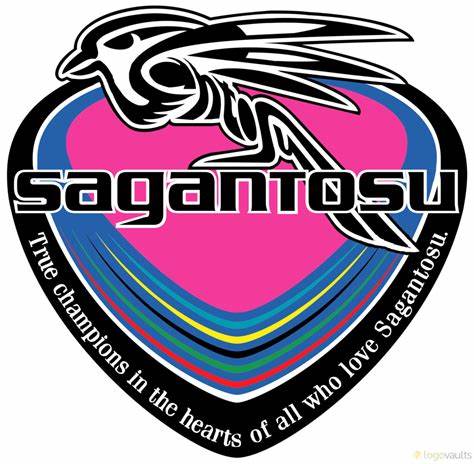 The announcement was made about five hours before kickoff. The match was set to start at 7 p.m. at Edion Stadium Hiroshima.

“After several Sagan Tosu personnel were found to (have tested) ‘positive’ or ‘probably positive,’ we have called off the match to prevent any further risk of the virus spreading,” Hiroshima said in a statement.

A makeup date for the match hasn’t been announced yet.

Sagan Tosu manager Kim Myung Hwi tested positive for the coronavirus on August 10 after coming down with a fever of 38 degrees Celsius (100.4 Fahrenheit) the previous night.

The 39-year-old soccer boss took a polymerase chain reaction (PCR) test at a hospital in Saga Prefecture, where it was confirmed he had contracted the coronavirus. Kim is receiving treatment at a medical facility in Saga Prefecture.

Three of Kim’s family members have also taken the PCR test, but the results were negative, according to Saga Prefecture, Yahoo! Japan reported.

To cope with the outbreak on the team, Sagan Tosu said 89 players and club staff and personnel were tested for the virus.

Kim guided Sagan Tosu in an evening match at Kashima Antlers on Saturday, August 8. He reportedly felt unwell earlier in the day, but did not have a fever at the time, according to published reports. Kashima won 2-0.

Sagan Tosu are in 15th place in the 18-team J1. Through nine regular-season matches, the team has one win, four draws and four losses.

“The current situation with infections is unprecedented. We will make decisions on holding games and develop countermeasures based on expert advice and guidance,” Murai said during an online news conference.