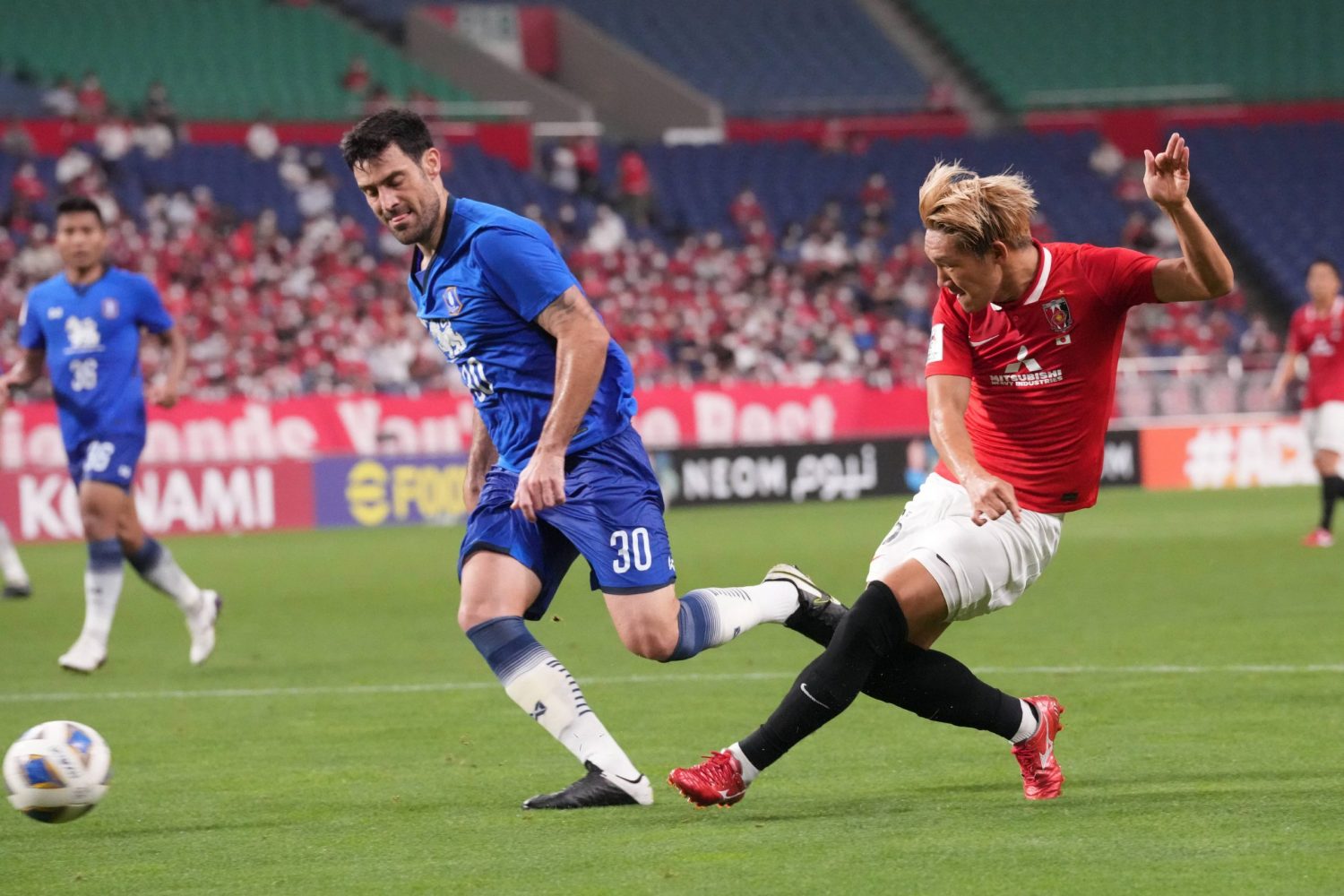 Swedish striker David Moberg Karlsson put the Reds ahead 1-0 in the 32nd minute and Takuya Iwanami doubled the advantage in the 42nd.

After the break, Urawa showcased its roster depth, getting goals from Yoshio Koizumi (65th minute) and substitute Takahiro Akimoto (72nd).

Up next: The Reds, who sit in eighth place in the J.League’s 18-team first-division standings, face South Korean club Jeonbuk Motors in the Asian Champions League semifinals on Thursday at 7:30 PM JST at Saitama Stadium. Both clubs are in the tourney’s East region.