Some Important Points and Priorities for Japan and the U.S. in a Biden Administration 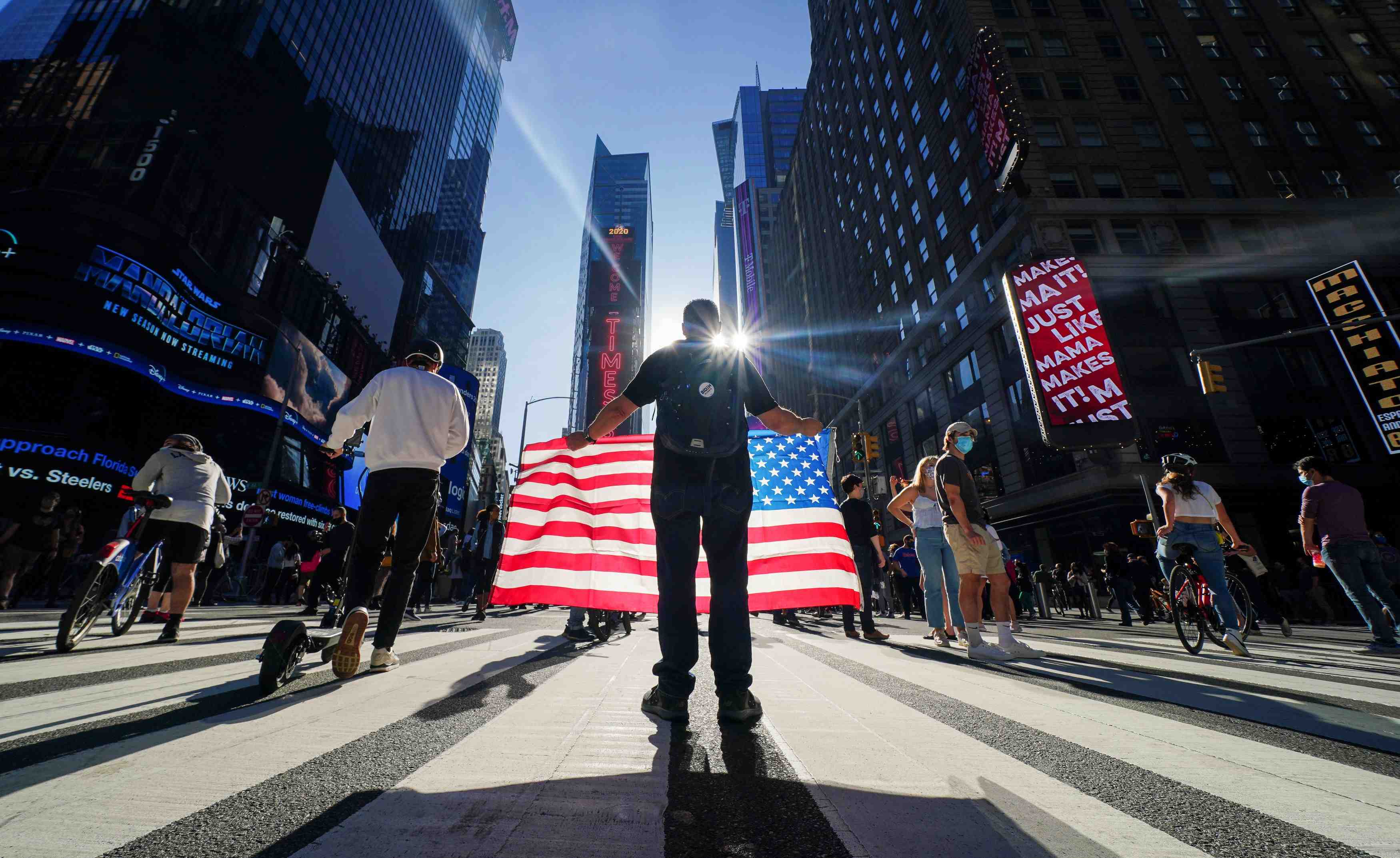 With the Biden Administration possibly taking over in the U.S. in late-January 2021, capitals across the world are trying to reach out to the new dispensation. Tokyo is no different, especially as the U.S. is Japan’s closest ally.

So, what are Japan’s stakes?

First, the previous Shinzo Abe Administration had built up a close working relationship with the Trump Administration. Now, if the Biden Administration takes over, PM Yoshihida Suga will need to start afresh. While this is not impossible, it will surely take some time to get going and to pick up the momentum, as it was earlier.

Second, the Trump Administration had taken a huge interest in the North Korean issue, with President Trump having met the North Korean strongman, Kim Jong Un, twice, once in Singapore and another time in Hanoi. It will be interesting to see if the Biden presidency retains the same kind of interest in North Korea. For Japan, this remains an important issue because of the Japanese nationals who have been abducted by North Korea. In addition, in the past, North Korea has fired missiles over Japan, gravely threatening Japan’s security.

Third, on the economic track too, there is much at stake with both the American and the Japanese economies having been battered by the coronavirus pandemic. The U.S. is one of Japan’s key trade partners with bilateral goods and services trade standing at approximately $303.0 billion in 2019. Tokyo may also be hoping that under a new administration, the U.S. could be persuaded to come back to the TPP (Trans-Pacific Partnership, after it walked out of the same under President Trump.

Fourth, there is the issue of China. Japan has faced threats from China, especially in the maritime realm, with Beijing making claims over the Japanese-held Senkaku islands. The ties between China and Japan have seen their fair share of ups and downs in the recent past.

While Chinese President Xi Jinping was supposed to visit Japan earlier this year, the visit was delayed, owing initially to the outbreak of the coronavirus pandemic, and later due to other factors like China’s suppression of the protests in Hong Kong, which have made such a visit untenable. In addition, though there has been talk of a possible visit by the Chinese Foreign Minister Wang Yi to Japan, it seems to have been put on the side burner as of now.

Fifth, under President Trump, Japan had been asked to pay more towards the costs of American troops based in Japan .  The U.S. has nearly 55,000 troops stationed in Japan. It will be worth watching if it’s the same case with the new incoming administration in Washington.

In addition, during his campaign period in 2016, Trump had mentioned that Japan could think about developing nuclear weapons. If the new incoming administration expresses similar sentiments, it could be a game-changer for the region as well. There have been other discussions about the relocation of U.S. troops from Okinawa, as well, which remain inconclusive. Tokyo will also have to coordinate with the incoming administration in the U.S. over such contentious matters.

However, there may be issues of coordination with the new administration as it represents a new entity. In addition, Japan will surely miss the services of the former Prime Minister Shinzo Abe, who had reached out to President Trump even before he had taken over formally as the President. This had set in motion a new phase in the ties between Japan and the United States.

However, given the long-standing and strong U.S.-Japan alliance, it should not be long before the ties pick up momentum. As per news reports, PM Suga is trying to schedule an early meeting with the new president-elect in the U.S. Common interests and the China-threat will surely play an important role in the future Japan-U.S. equation. In an encouraging signal, Joe Biden has signalled that Article 5 of the U.S.-Japan security alliance applies to the Senkaku islands, which will come as a big leg-up for Japan.

Japan will also be waiting and watching when it comes to the ties between the incoming U.S. administration and South Korea.  Japan-ROK ties have been strained by a host of factors, especially due to historical factors.

Challenges for Both Countries

In the case of further Chinese provocations in and around the Senkakus, the new U.S. administration and Japan will have to work out a concerted strategy as to how to tackle this threat. Beijing will be waiting in the wings to take advantage of any gaps in Japan’s security planning.

In addition, the Tokyo Olympics are scheduled to be held next year after being postponed this year, and this will demand that Tokyo coordinate its efforts with a host of international actors, including with its ally, the United States.

There is no denying that the alliance with the U.S. is the cornerstone of Japanese foreign policy. In the upcoming period, the Japan-U.S. alliance will be crucial for both the countries.

Tokyo faces a host of challenges in its neighborhood, whether it be from Moscow, Beijing or Pyongyang, while the U.S. faces a belligerent China. Hence, a strengthening of the Japan-U.S. alliance is sine qua non at this time.

What matters is Japan’s national interest, irrespective of who occupies the White House.

Dr Rupakjyoti Borah is a Senior Research Fellow at the Japan Forum for Strategic Studies, Tokyo. His forthcoming book is The Strategic Relations between India, the United States and Japan in the Indo-Pacific: When Three is Not a Crowd. He has also authored two other books. He has also been a Visiting Fellow at the University of Cambridge, the Japan Institute of International Affairs (JIIA), Japan and the Australian National University. The views expressed here are personal. Twitter @rupakj