Sony’s PS5 Launch: What the Playstation Rollout Did Well and What Must Be Fixed 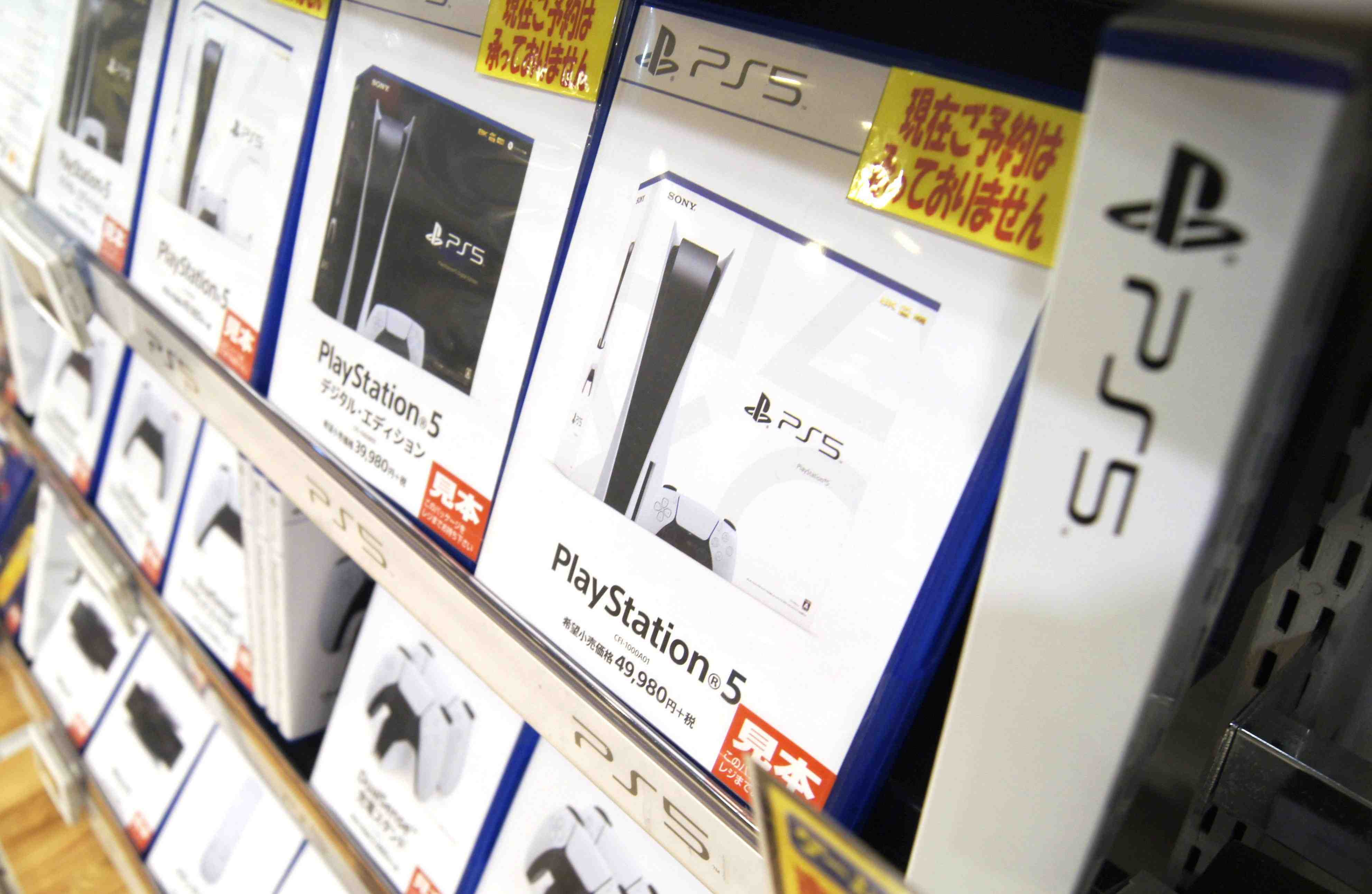 PlayStation 5 (PS5), the much anticipated next-generation home gaming console by Sony Interactive Entertainment Inc. (SIE), launched on November 12. We made the announcement and gave you the preview. Now let’s look at how it rolled out.

Fans, well aware of the rollout schedule, made sure their orders were in through pre-orders long before the launch. Some stores received more than 100 times as many orders than their available stock.

It may not have been Sony’s intention, but the unusual shortage of stock meant the consoles were not available in retail stores on the release date. With high performance as its selling point, some had high hopes that the PS5 would set sales records.

Instead, the high demand has led to rampant unauthorized resales of the device at more than twice the listed price. Unless Sony handles the situation carefully, it could put a damper on the festive mood.

Sony set first-year sales targets for the PS5 at more than 7.6 million units, based on the PS4’s first-year sales performance. Chief analyst of Rakuten Securities Economic Research Institute, Yasuo Imanaka pointed out, “Although the PS5 is priced in the ￥50,000 JPY range (including taxes), it has the same performance as a ￥100,000-plus JPY gaming PC.” He analyzes, “Foreign gamers are highly interested, and for the time being, they [Sony] will sell as much as they manufacture.”

Imanaka also thinks the target of 200 million unit sales of the device in a span of six years is solid. He predicts the new console will sell almost twice as many units as the PS4, which sold about 100 million units in less than seven years.

The majority of the world’s gaming market is in the West. It appears domestic distribution of the PS5 will take some time, as Sony is also strongly leaning towards prioritizing the U.S. and European markets.

In the midst of the buildup to launch of the device, the pre-order lotteries held by Sony and mass retailers were also flooded with applications for resale purposes. At one commercial outlet, the store received as many as 100 times more pre-order applications than the stock they were expecting. This led to consoles being sold for more than ￥100,000 JPY at flea market and online auction sites. Meanwhile, the stock shortage problem has accelerated.

In one confirmed case, a console was listed for more than ￥400,000 JPY for a resale unit from the pre-order stock.

In the U.S. pre-order lottery, priority was given to those with an actual history of playing games as a measure to inhibit the opportunity for scalping. Sony has not revealed whether such measures were considered for Japan.

On November 5, Sony’s official website listed a comment acknowledging that the new console had completely sold out with pre-orders before the launch date. Because anticipation had been stirred up by hiring a popular video streamer to promote the product on YouTube, game fans were greatly disappointed, and criticism of the launch started to pour in. Many comments pointed out that the launch should have been more thoughtfully planned out with the end users in mind.

Sony’s revenue model depends on a mid-to-long term strategy of keeping the price of the game console low while familiarizing end users with the product and building up profits through game software sales and monthly subscription services. The actual PS5 production costs exceed the price Sony set for the product. If resales disrupt orderly distribution of the console, the revenue model will crumble at its foundation.

Associate Professor Mitsuhiro Umezu of Keio University, who is a business ethics expert commented on this risk, concluding: “Resale is difficult to regulate. Unless companies control their distribution with the assumption that products could be resold, they will lose customers.”