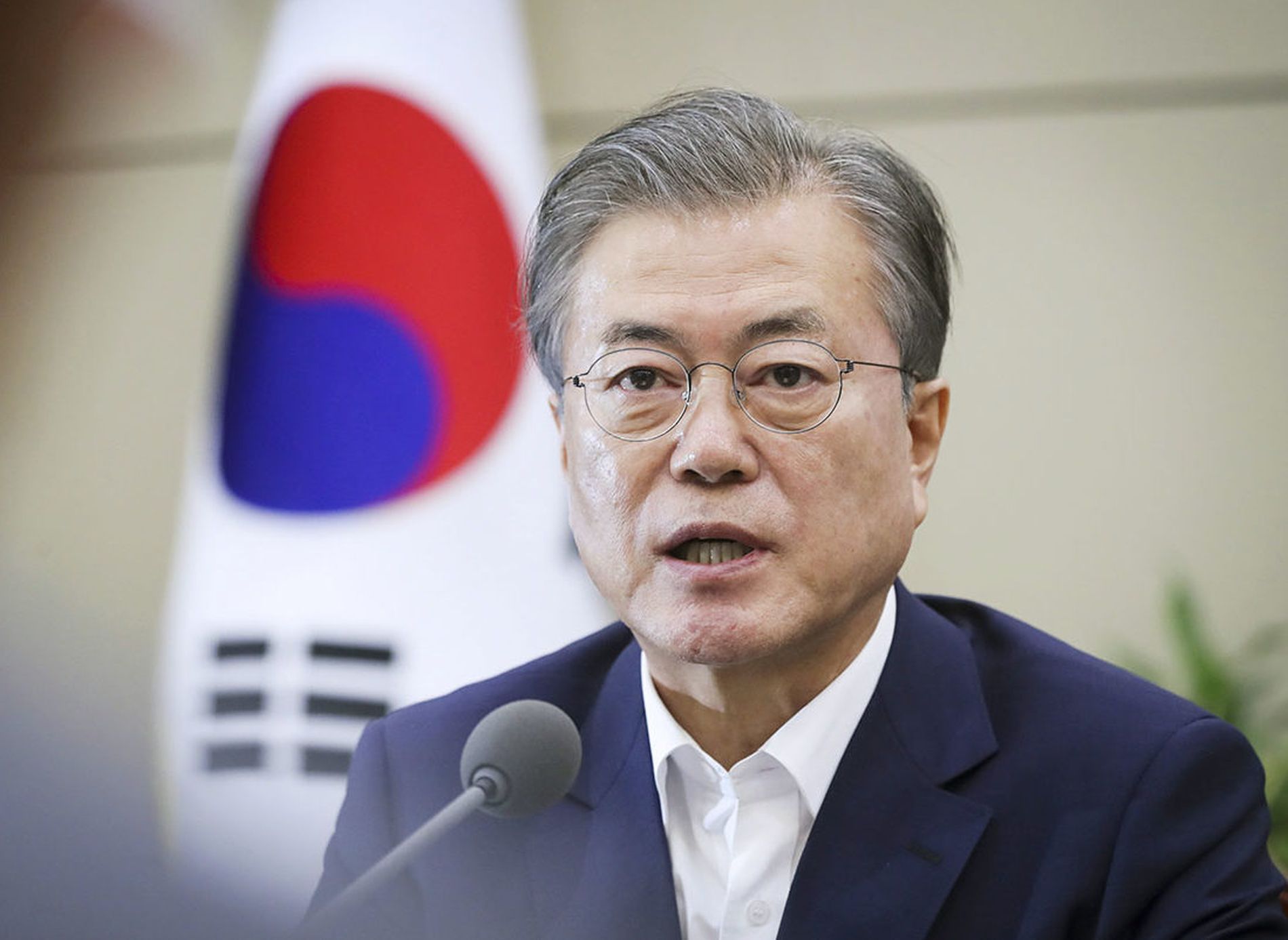 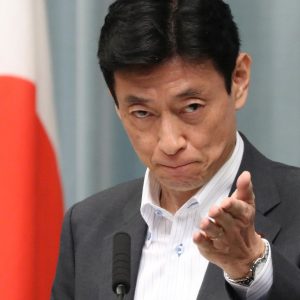 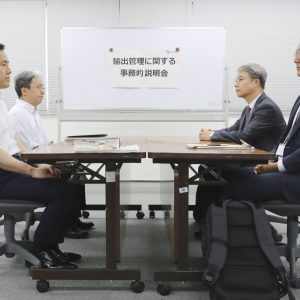 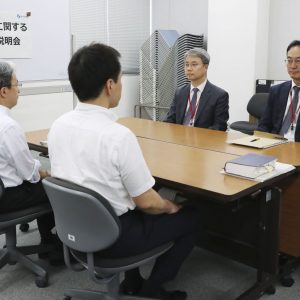 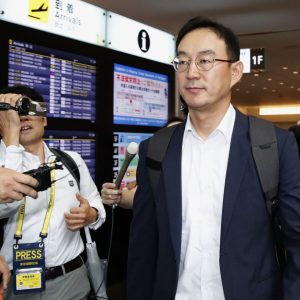 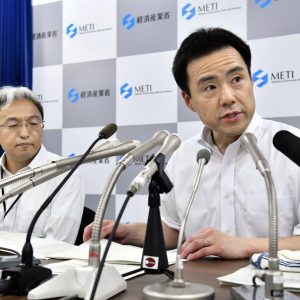 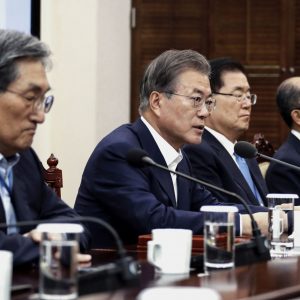 A Japanese government source revealed on July 10 that the South Korean government had taken administrative actions against multiple domestic companies that had illegally exported materials to Syria, Iran, and other countries having close relations with North Korea.

The exports in question included materials that could be diverted for the production of weapons of mass destruction, including biological and chemical weapons.

Japan recently strengthened export rules for sensitive materials being exported to South Korea, citing “cases of inadequate export controls” by that nation. In response, Seoul has gone to the World Trade Organization’s Council for Trade in Goods to demand removal of the new restrictions as “measures distorting trade.”

However, the dispute between the two neighbors has highlighted how South Korea has been lax regarding illicit international trade, as evidenced by numerous cases in which South Korean companies have purposely engaged in unlawful exports of strategic materials.

According to Tokyo officials familiar with the situation, Japan’s conclusions are based on a report compiled by the Ministry of Trade, Industry and Energy, the South Korean agency responsible for supervising exports. It details administrative disciplinary actions taken against domestic companies which engaged in exports of sensitive materials without official permission.

The report, which covers the period from January 2016 to the end of March 2019, lists 142 cases subjected to such administrative penalties.

It has also been learned that of these, 68 cases involved biological or chemical (BC) materials that could be diverted to manufacture weapons of mass destruction. BC weapons are often referred to as the “poor man’s A-bomb” because of their relatively low production costs. Preventing the proliferation of such weapons to terrorist organizations and states is a global concern.

Besides listing the date of the action, the names of the companies engaged in the violation, material exported, the export destination and value of the transaction, the South Korean government report also records the category of administrative measures and the international agreements violated. (The names of the violating companies, however, were concealed in the copy of the report that has surfaced.)

Major examples of illegal exports to countries on friendly terms with Pyongyang include shipments of diisopropylamine (a raw material for chemical weapons) to Pakistan, sodium fluoride (used in the production of sarin gas) to Iran, biological safety cabinets (which can be diverted to the manufacture of biological weapons) to Syria, and sodium cyanide (a raw material for lethal gases) to Equatorial Guinea.

Such illegal exports of materials related to biological and chemical weapons to Pakistan, Iran, and Syria violate the norms of the Australia Group (AG) — a voluntary organization for international export controls to which South Korea belongs that is dedicated to fighting the spread of BC weapons. The illegal exports also disregard that group’s strong warnings to member countries against the illegal export or transshipment of such materials.

The South Korean government has refrained from publishing the individual names of the companies involved and whether or not the company has been subject to prosecution on account of its illegal export activities. In many cases the government does not consider such unlawful exports to be criminal cases.

Observers believe that such illegal exports to the UAE are unlikely to stop because of South Korea’s indulgent attitude in enforcing legal or administrative penalties regarding such trade, thereby defeating their effectiveness as a deterrent.

Tokyo is obviously taking the situation seriously, and is expected to demand explanations from Seoul regarding the specifications, delivery periods and other details regarding the substances in question.