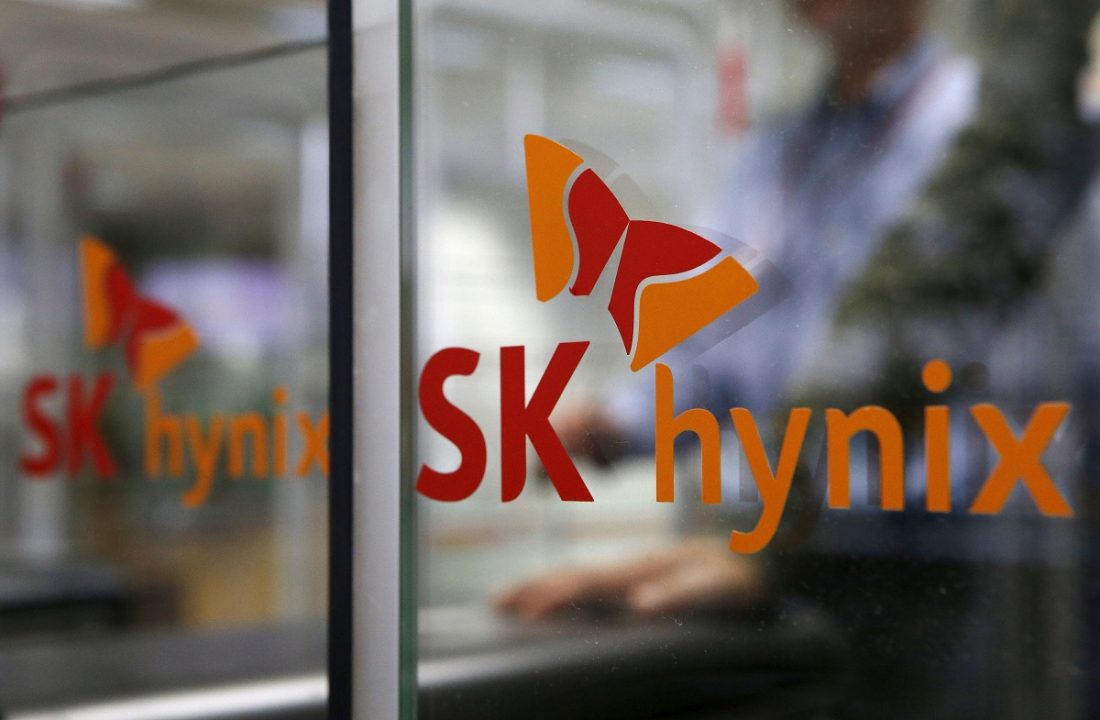 SEOUL — SK Group, a major South Korean chaebol (conglomerate), is known as a telecommunications giant and one of the most familiar firms in a country known as the “smartphone kingdom.”

SK Group’s old name is Sunkyong Group, which was abbreviated into SK. While its origins are in Sunkyong Textiles, the group evolved into the petrochemical industry with the production of chemical textiles, and then later advanced into the semiconductor and telecommunications fields, thus becoming one of the mega group companies in South Korea.

By the way, Sunkyong Textiles was a Japanese company during Japan’s colonial rule of the Korean Peninsula. Sunkyong is said to have been created through the merger of Chudan and Kyoto Textile Co. Sunkyong sounds like a typical Japanese name, but it was sold to a South Korean who was an employee of the company, after Japanese were withdrawn from the Korean Peninsula in 1945, in the wake of Japan’s defeat in the Pacific War. Thus, it became a South Korean company.

These are the roots of the now thriving SK Group, which contemporary South Koreans do not know. It is impressive that the group has maintained its corporate name, with Japanese roots in a South Korea that tends to find fault with Japan by stoking anti-Japan sentiment. I am grateful to the SK Group for this.

In fact, there are many South Korean firms that have developed by taking over companies left by Japan, just as the SK Group did. This was the case with North Korea, too. As I traveled along the China-North Korea border area some years ago, a guide hailing from North Korea pointed at a chimney towering in the city of Sinuiju, North Korea, saying, “That’s the place where Oji Paper Company [of Japan] used to exist during the period of Japanese rule.”

I felt like writing this episode because I recently read a book titled A Study of Belongingness of Property (帰属財産研究), which was written by Lee Tae Gun and published in South Korea in 2015. The author presented the book to me in 2019. I could finally finish reading the book, which has about 700 pages, by taking advantage of the increased time at home due to voluntary restraint on going out amid the new coronavirus pandemic. A graduate of Seoul University, Lee is a professor emeritus of Sungkyunkwan University, and an expert in the theory of world economics. He also studied at Kyoto University in Japan.

It is the first overall nonfiction book of its kind to delve into the fate of property left by the Japanese on the Korean Peninsula following the end of World War II in August 1945. This property included assets held publicly and privately, including all of those possessed by both corporations and individual persons. Relying on data and statistics, the book analyzes in detail the process of assets being formed and disposed of after Japan’s defeat in World War II, which meant liberation of the peninsula from colonial rule.

Japanese assets were first requisitioned as war reparations by U.S. troops that advanced to South Korea before being transferred to the South Korean side. The assets were later defined by South Korea as “enemy property,” with some of them nationalized and others sold to the private sector.

The assets amounted to $5.2 billion USD, or about ￥80 billion JPY at the currency rate of the time. But, according to monetary experts, they are worth no less than several hundreds of billions of U.S. dollars, or several tens of trillions of Japanese yen, when calculated at today’s values.

The experts demonstrate that Japan’s investment and development efforts were the dominant contributing factor in the formation of these assets. In doing so, they also totally repudiate South Korea’s official view of history that the assets were originally seized by Japan.

The number of Japanese companies whose property was requisitioned totaled 2,373. It is these requisitioned assets which are said to serve as the foundation for economic development, after they came into the possession of South Korea.

Considering the enormity of Japanese assets obtained by South Korea at the time, it is hard to understand why Japanese firms’ postwar assets have been seized for compensation of wartime former Korean requisitioned workers. The so-called compensation issue over what happened in the past should all be settled by South Korea, domestically.