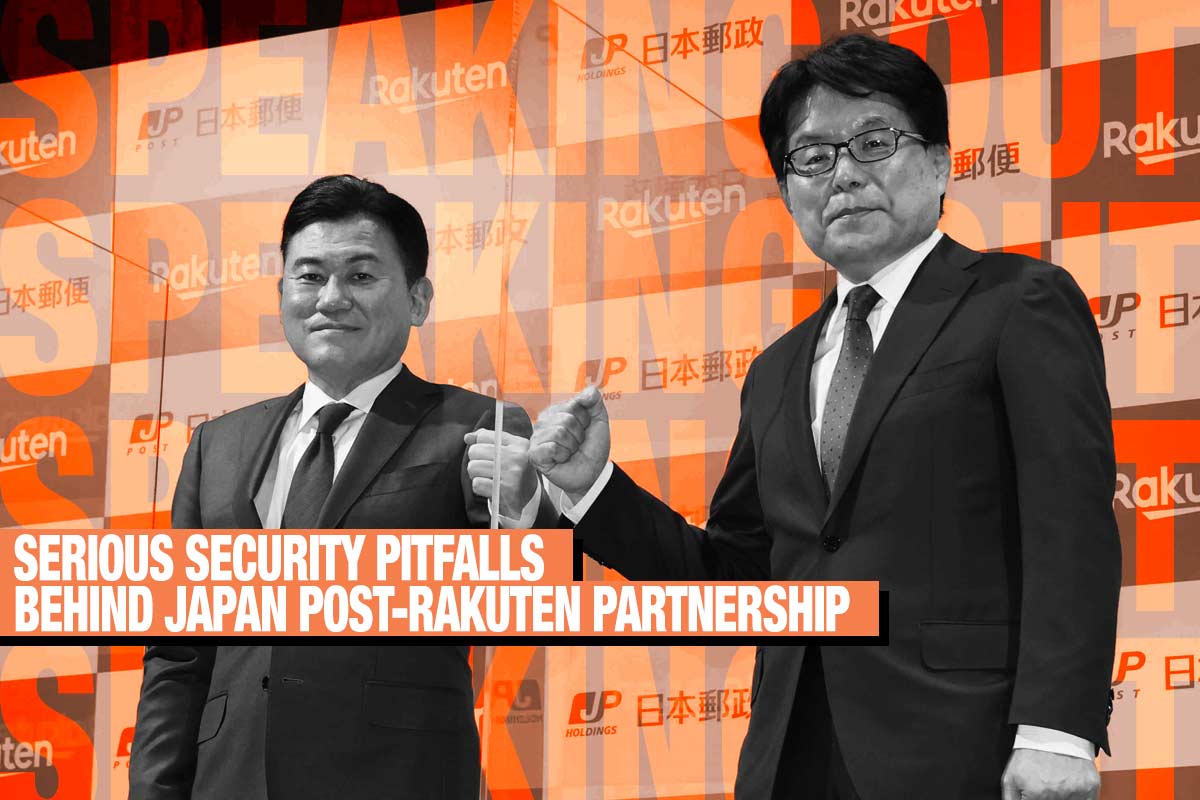 In response to an equity share offer by Rakuten, Japan Post Holdings will invest ￥150 billion JPY ($1.365 billion USD) to acquire an 8.32% stake in the e-commerce firm. The two companies will enhance their partnership in a wide range of business areas including logistics, mobile phones and financial services.

From the business strategy viewpoint, the partnership could be appreciated as bringing about synergy effects. But we must not overlook the serious problems behind this partnership.

Government-controlled Firms’ Investment Must Be Fair

One problem is that Japan Post Holdings is a company in which central and local governments have a majority stake of 56.87%.

Japan Post Holdings has postal, banking and insurance service subsidiaries. There may be no problem if these subsidiaries form partnerships with other companies. When the parent company that is dominantly owned by the government sector invests massive money in any private company, however, fairness is required.

Only late last year, its postal service subsidiary, Japan Post Co., announced a business partnership with Rakuten in logistics. Only two and a half months later, the parent company cut the equity  partnership deal.

Through the equity share offer, Rakuten plans to raise about ￥240 billion JPY (about $2.2 billion USD) from Japan Post Holdings and two other companies, mainly for its mobile telephone services that would not benefit Japan Post Holdings.

Japan’s Suga administration has promoted a campaign to cut mobile phone service fees, dealing a severe blow to Rakuten, which has been the latest entrant into the mobile phone services market. The Japan Post deal could be taken as a measure to rescue the e-commerce firm.

On the other hand, it is tantamount to pouring Japan’s national assets into a specific private company.

Personal Data Could Be Leaked to China

The other problem is even more serious. Among the three new investors in the e-commerce company is a subsidiary of the Chinese information technology giant Tencent Holdings Ltd., which has promised to invest some ￥66 billion JPY ($600 million USD) in Rakuten.

The previous U.S. Trump administration had issued an executive order in its final days banning downloading of Tencent’s popular WeChat application, and had considered banning American investment in Tencent as it is a company closely linked to the People’s Liberation Army of China. Behind these actions was concern that the personal data of American customers could be leaked to the Chinese government.

In China, conversations, movements and purchasing records of some one billion citizens are put under surveillance through WeChat. The Chinese communist regime has been enhancing its control over Tencent as well as the Alibaba Group Holding Ltd. through China’s anti-monopoly law and other means, and Tencent has vowed to cooperate with the Chinese government.

Tencent now invests in Rakuten and is considering collaboration with the Japanese company in online shopping services. Rakuten is Japan’s platform not only for e-commerce, but also for logistic services. Tencent should never be allowed to use its influence to affect how Rakuten-held personal data and logistics infrastructure is handled.

This is a grave problem related to Japan’s economic security. The  Japanese government should understand the seriousness of the problem and make a responsible judgement.

Those who follow matters only with a business mind could end up falling into a big pit.

(A version of this article was first published by the Japan Institute for National Fundamentals, Speaking Out #774 on March 18, 2021.)