[Speaking Out] The Science Council of Japan Should Be Privatized, Start from Scratch 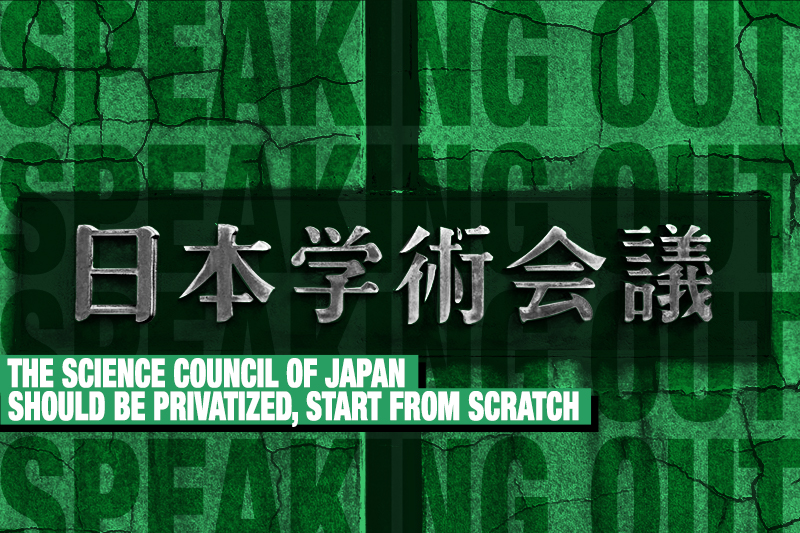 The Science Council of Japan (SCJ) was established as a state organ in 1949 with support from leftists within the General Headquarters of the Allied Forces (GHQ). After vicious campaigns for an election of the first SCJ members, many communist sympathizers were elected, paving the way for the SCJ to confront the government.  The GHQ enforced the Red Purge in 1950, but the SCJ remained unaffected. 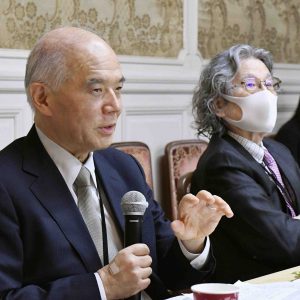 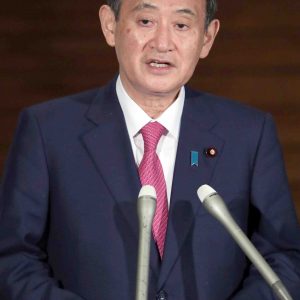 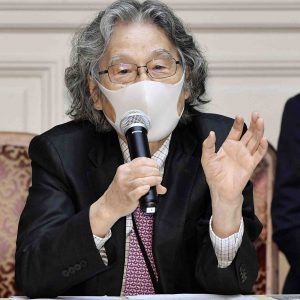 The government has made three attempts to reform the SCJ. In the first  attempt, the government sought to transfer jurisdiction on the SCJ from the Prime Minister’s Office to the Education Ministry as part of an administrative reform initiative in 1950, and considered transferring it to the private sector in 1953. But the  attempt met opposition from the SCJ and failed.

After the failure, the government took a series of legislative and administrative actions to weaken the SCJ. It created the Science and Technology Agency in 1956, the Science and Technology Council in 1959, and the Science Council of the Education Ministry in 1967, making it unnecessary for the SCJ to make policy recommendations. In the 1980s, government agencies created their respective advisory councils and almost ceased to request policy recommendations from the SCJ.

In the second reform in 1981, the government switched from public elections to nominations by academic societies to select SCJ members. In a bid to  prevent opposition parties from raising objections to the reform, the government then told the National Diet that it would appoint SCJ members as nominated. The  remark has produced a problem as the government earlier this year refused to appoint some of the SCJ member candidates. This reform successfully prevented political parties from actively conducting SCJ member election campaigns. But it caused a new problem by leading SCJ members to represent the interests of their respective academic societies.

In the third reform as part of a large-scale administrative reform launched in the 1990s, a system for incumbent SCJ members to select candidates for their successors was adopted in 2005. The government then aimed to build a system for the SCJ to provide policy recommendations from a “panoramic, comprehensive viewpoint.” It also planned to consider possible privatization of the SCJ after a 10-year moratorium.

When the moratorium ended in 2015, however, the government made no proposal and allowed the SCJ to remain unchanged, leading the SCJ to lose a sense of crisis. The momentum for reform was thus lost, and the SCJ reverted to an anti-government organization.

In 2017, the SCJ adopted a system for submitting a list of more SCJ member candidates than required to the government for  consultations. But it easily repealed the system in a breach of good faith earlier this year. The SCJ then criticized the government for refusing to appoint some of the SCJ member candidates. Behind such an attitude of the SCJ has been the  above mentioned history.

Transform the SCJ into a Private Think Tank

I served as SCJ member from 2000 to 2011 and doubled as one of its vice presidents in the last three years. During that period, the SCJ seriously tried to improve relations with the government and received a limited number of government requests for policy recommendations. After I left the SCJ, the council has regrettably received no new government requests, while providing tens of  reports voluntarily. But they have made almost no social impact, except its 2017 statement reaffirming its opposition to military research.

It also lost almost all  connections with scholars after it forfeited the right to recommend screeners of applications for government grants for scientific research in 2005, becoming a rootless wanderer. This is because the SCJ has confronted the government despite its position as a state organ. It now has no bright future.

The SCJ may have no  choice but to become a private organization like science academies in the West and work as a think tank truly useful for the society.

(A version of this article was first published by the Japan Institute for National Fundamentals, Speaking Out #730 on October 28, 2020.)

Hideaki Karaki is a professor emeritus at the University of Tokyo and a former vice  president of the Science Council of Japan.