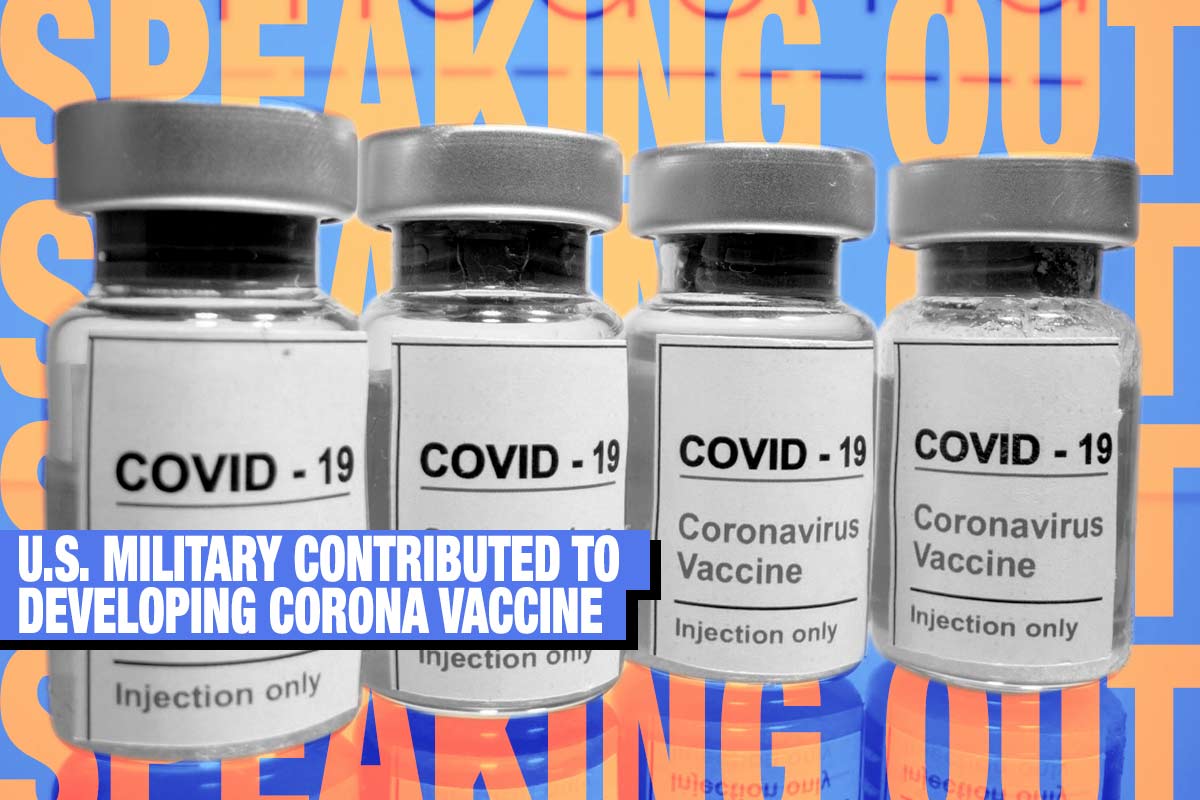 The United States developed and began to use novel coronavirus vaccines in less than one year after the outbreak of the infection. Through the unprecedentedly fast vaccine development, the Defense Advanced Research Projects Agency (DARPA) of the U.S. Defense Department has increased its sense of presence.

Created in the year after the 1957 Sputnik Shock in which the Soviet Union launched the world’s first satellite ahead of the U.S., DARPA has been on a mission to develop innovative technologies before hostile countries.

Though without its own researchers, DARPA has assessed cutting-edge technologies under development at U.S. companies and research organizations and provided financial and other assistance. It is known for having produced not only stealth aircraft designed to avoid radar detection, drones, and other new weapons, but also the Internet, global positioning systems (GPS), and other technologies that have drastically changed society.

DARPA has begun to target vaccine development in view of the changes in the international security environment after the Cold War.

Nuclear weapons had been the gravest threat during the Cold War, but chemical and biological weapons that can be produced more easily and cheaply have been considered a graver threat since  after the Cold War. Particularly, biological weapons, called “nuclear weapons of the poor,” have become a real threat, as indicated by an attempted anthrax terror attack by Japan’s Aum Supreme Truth cult that committed a sarin attack on Tokyo subways.

If biological weapons are used against U.S. military forces, their operations are likely to be affected over the long term. Even in such a situation, however, U.S. forces could be required to take action to defend the U.S.’ and its allies’ security. To this end, vaccines would have to be quickly developed against infectious diseases caused by biological weapons.

Vaccines will also be effective for responding to terror attacks using biological weapons, and to infectious disease pandemics.

DARPA has thus aimed at developing vaccines in unusually short periods of time. It has paid attention particularly to RNA (ribonucleic acid) vaccines.

This  type of vaccine had never been in practical use. It had been too risky for private companies to develop RNA vaccines. But DARPA has provided financial support to a number of companies in a bid to revolutionize vaccine development.

Among those companies is U.S. biotech company Moderna that has received financial support from the initial stages for research and development of RNA vaccines and become one of frontrunners in successful development of a coronavirus vaccine.

DARPA’s success is attributable largely to its organizational culture of pursuing scientifically high returns while tolerating risks. It has been driven by its policy of giving top priority to national defense requirements, and its foresight in finding necessary innovations.

As a matter of course, DARPA has accumulated an enormous amount of failures because of its high-risk, high-return principle. But we may learn much from DARPA’s method to develop so-called “game changer” technologies that overcome national crises like coronavirus pandemic.

(A version of this article was first published by the Japan Institute for National Fundamentals, Speaking Out #753  on January 14, 2021.)