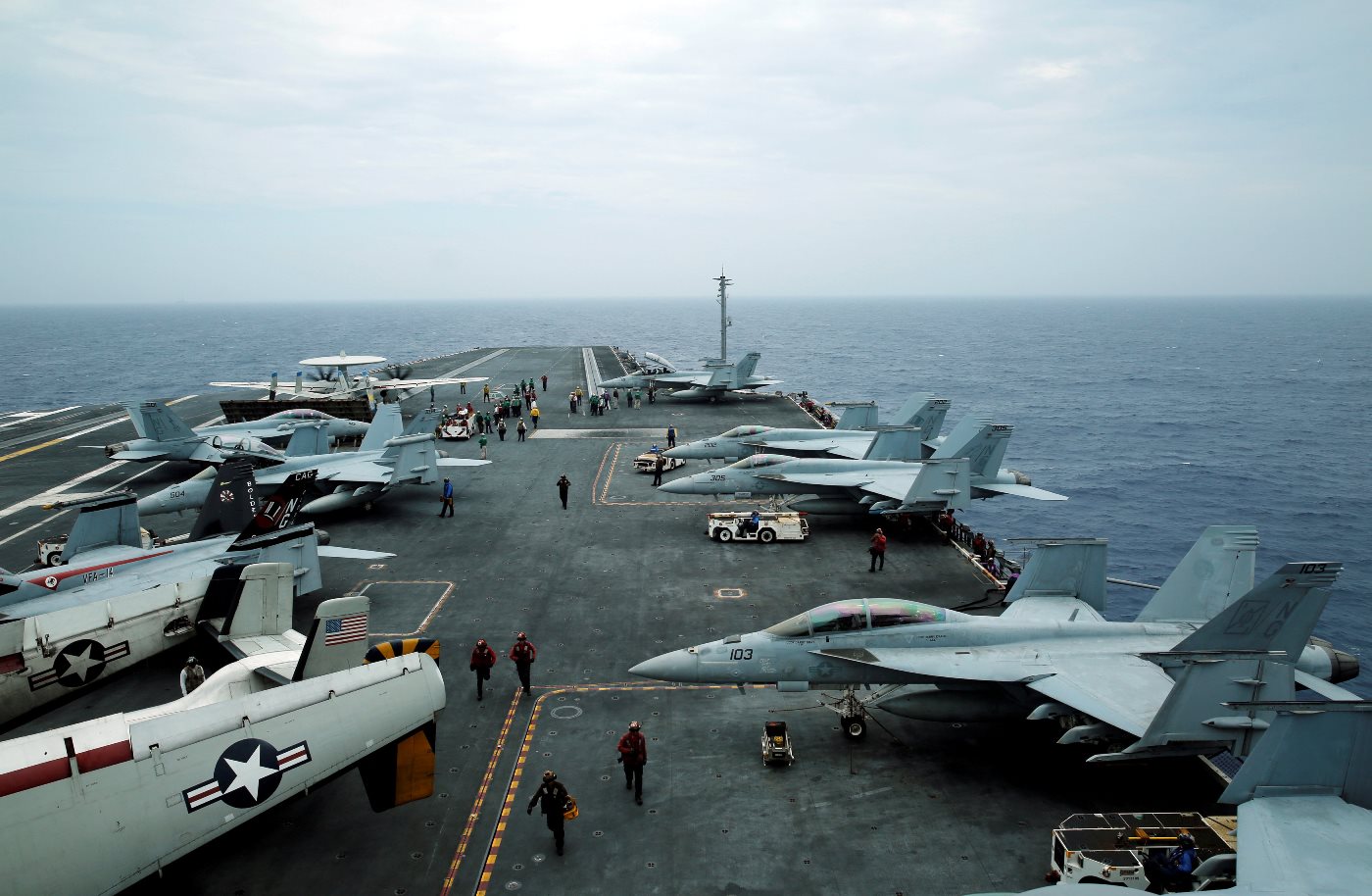 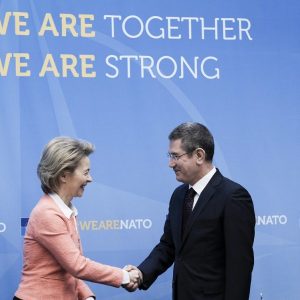 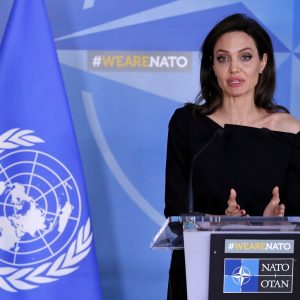 In recent years there have been growing concerns among nations in the Indo-Pacific region about the rise of China. In this regard, a Quadrilateral Security Dialogue (known as the “Quad”)—including Japan, Australia, India, and the United States—has now emerged. This multilateral group has the potential to play a significant role in ensuring Indo-Pacific regional security.

As the Quad members deepen their security relationship, they would benefit from a close examination of the North Atlantic Treaty Organization (NATO), the world’s most successful and effective multilateral security organization.

Part-one of this two-part series provides insights into NATO’s structures and experience that might also be helpful to the Quad nations as they consider how best to ensure the security of the Indo-Pacific region.

The visionary concept for an Indo-Pacific Quad was first suggested a decade ago by Japanese Prime Minister Shinzo Abe. At the time, however, the concept received sporadic and limited attention. There now appears to be a renewed interest among the Quad nations in developing a regional security framework, especially as a result of increasing security concerns about China.

Various aspects of NATO’s structure, objectives, programs, capabilities, and procedures are very much worth considering for adaptation by the Quad in the Indo-Pacific context. These include the following:

NATO’s core mission has always been to deter or defend against an armed attack on a member nation. In addition, NATO has assumed other important missions including maritime surveillance, counter-terrorism, cyber-defense, counter-proliferation, and missile defense.

The compatibility of combat systems—for example, communications in combat among allied nations fighting together—is necessary to ensure the maximum combat effectiveness of the alliance. NATO pursues this interoperability by setting common standards for military equipment used by each nation, as well as by conducting training missions to ensure they work.

Most of NATO’s military capabilities are owned and operated not by NATO but by the individual member nations. The member nations then designate the equipment they will make available to NATO.

NATO also commonly funds, purchases, and operates several military systems, such as the AWACS air-to-ground surveillance system. Such common NATO systems can also involve multilateral industrial cooperation for their development or production. In addition, NATO members also engage in the pooling and sharing of military capabilities and resources to help get the most out of their defense expenditures.

Logistics are crucial for NATO military operations. For this reason, the NATO organization maintains a sizable dedicated logistics department, which provides logistics support, including the use of airfields, railroads and road links, energy pipelines and forward-deployed equipment, as well as co-located military facilities which belong to individual member nations and are shared with NATO.

NATO regularly engages in a formal process called threat assessment to identify common security challenges. The resulting information is then used as a baseline for developing military capabilities. This process can be challenging since nations with advanced capabilities, such as the United States, are often cautious about sharing intelligence details.

Strengthening the military capabilities of less-developed friendly nations has proven beneficial for NATO. The less-developed nations are then able to contribute more usefully to NATO, including helping in operations in places like Afghanistan.

NATO’s treaty and its mission statement highlight the shared common democratic values of member nations. New members must be democracies. Democratic practices, such as civilian control of the military and security sector reform, are encouraged in NATO’s capacity-building mission.

NATO supports a rules-based international order. In the early post-Cold War years, it sought to include Russia in a European security structure based on such rules. A NATO-Russia Council was even established to discuss security issues. Joint projects with Russia were undertaken, and Russia was included in NATO naval counter-terrorism operations.

At the same time, NATO maintained residual military capabilities that could be expanded if necessary. Formal relations with Russia were suspended, however, as a result of Russia’s recent incursions into neighboring nations. NATO is now rebuilding its military capabilities in response to Russian expansionism.

NATO’s decades of successful cooperation and vast experience is available to the Quad to help provide a range of potential options for enhanced multilateral security cooperation in the Indo-Pacific.

Part-two of this series will examine specific ways NATO-style initiatives could be helpful, as well as the future of the Quad.

Bruce Weinrod is a Washington, DC, lawyer and consultant. He was a senior US Department of Defense official as an appointee of Presidents George HW Bush and President George W. Bush.