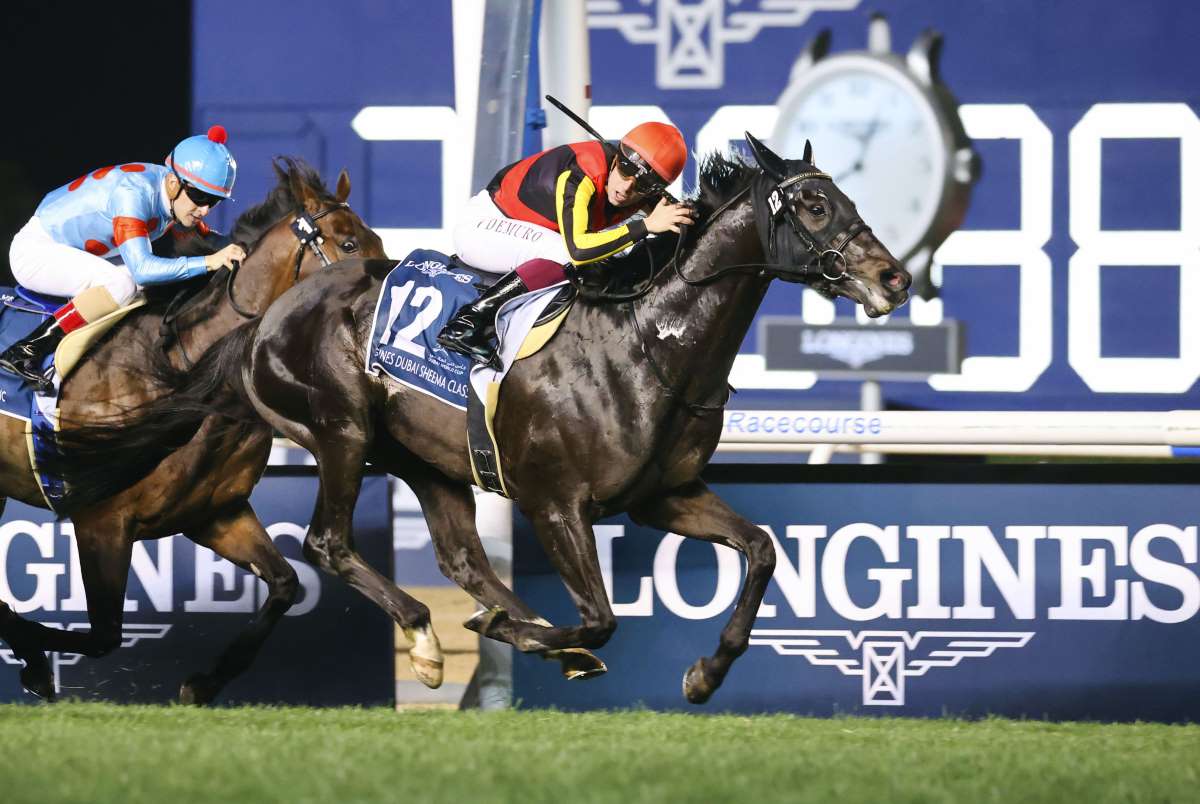 Japanese racehorses have been attracting attention for their success overseas.

The Japan Racing Association (JRA) has announced that it will raise the first-place prizes in Japan in order to “increase Japan’s horse racing competitiveness against major overseas competitions.” Meanwhile, there is no loss of momentum in the pace of Japanese horses entering overseas races.

Chuwa Wizard, who raced in the Dubai World Cup to avenge his second-place finish last year, came in third place.

Also, at the Saudi Cup in February, which was held prior to the Dubai World Cup, Japanese horses that had traveled across the globe to King Abdulaziz Racetrack turned in great performances, winning four races.

Japanese horse racing stakeholders and fans have long wished for a Japanese thoroughbred to win the Prix de l'Arc de Triomphe in France. In recent years, it has become customary for Japanese horses to participate in the race, but their best finish was second place on four occasions. A victory by a Japanese horse is eagerly awaited.

The JRA has been selling tickets for overseas horse races in Japan since 2016 and has been receiving support from fans.