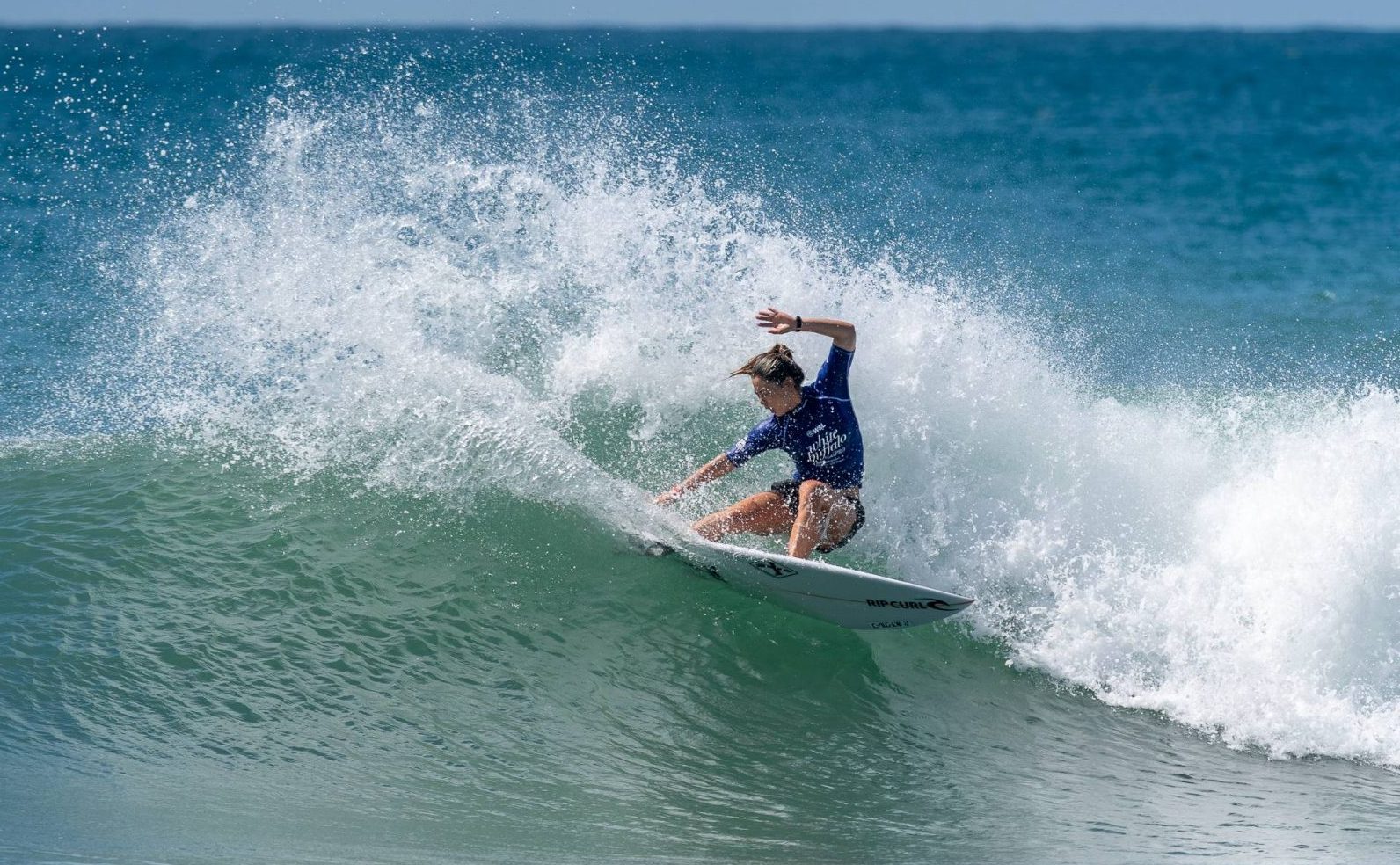 Amuro Tsuzuki experienced the thrill of winning an Olympic medal in her homeland in July 2021, claiming the bronze medal in women’s surfing at the Tokyo Games.

Fourteen months later, Tsuzuki had another reason to celebrate at one of Japan’s beaches. The 21-year-old won the World Surf League’s Women’s Qualifying Series event in Omaezaki, Shizuoka Prefecture on Saturday, September 3.

Based on scoring protocol, only Tsuzuki’s top two attempts counted, and they added up to 10.25 points. She defeated Nanaho Tsuzuki (not related), who amassed 8.85 points.

The winner received 4.25 points for her second of nine wave rides. She secured 6.00 points on attempt No. 7.