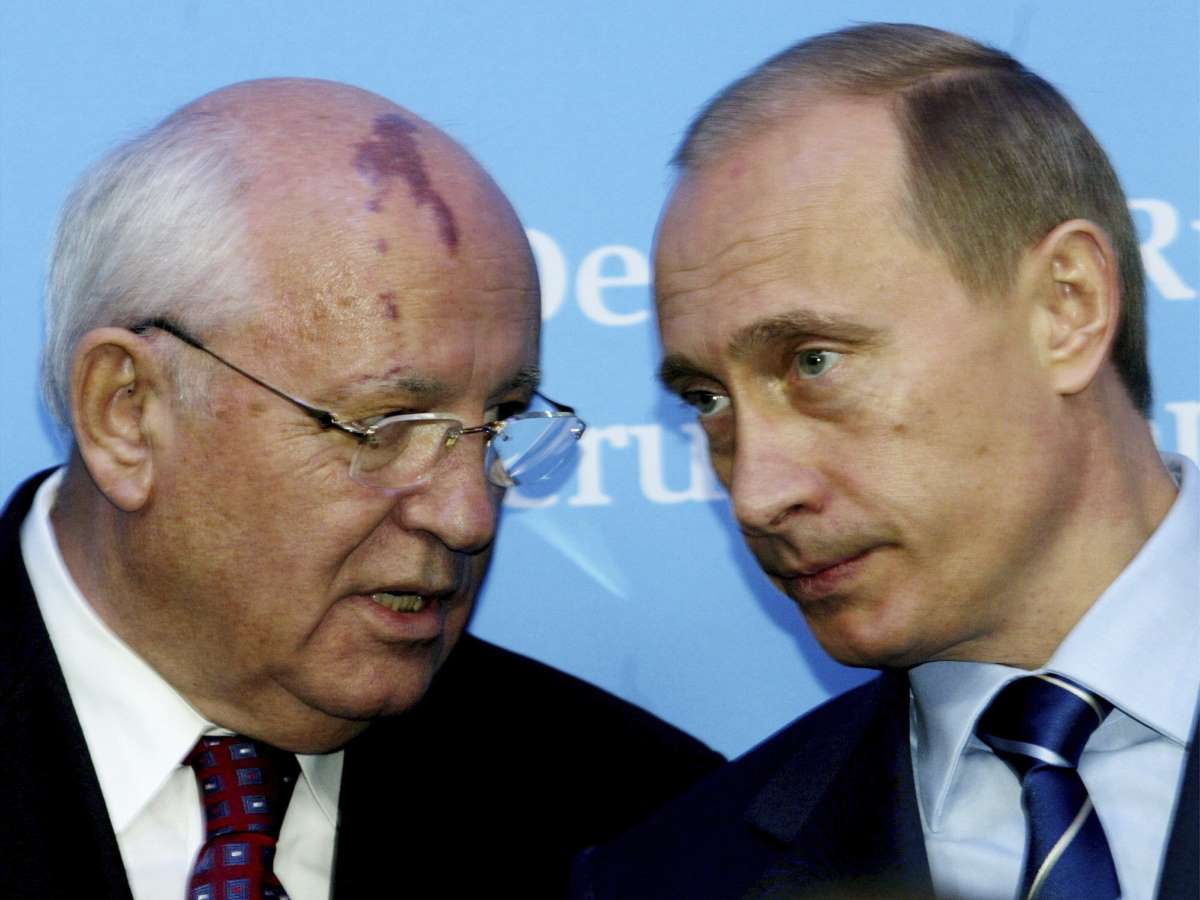 On August 30, Mikhail Gorbachev, the last leader of the Soviet Union, a man who championed domestic reform and an innovative foreign policy, passed away. As Russian President Vladimir Putin pursues his ongoing invasion of Ukraine, he seems determined to erase Gorbachev’s legacy.

Especially concerning is the possible revival of the Soviet-era “Brezhnev Doctrine” that Moscow used to justify military intervention in Eastern Europe. With the fall of the Soviet Union, countries in the region were able at last to free themselves from the shackles of Russian rule.

If Putin is allowed to triumph over Ukraine, then there will be a continuing danger that this tyrant who harbors dreams of a new Russian empire will unleash his military forces on other former members of the Soviet Union or countries that have already joined the North Atlantic Treaty Organization.

We simply must not allow that worst possible scenario to materialize. The West must collectively do its best to provide military and financial assistance to the government of Volodymyr Zelenskyy as it counterattacks the invaders and seeks to restore its rightful borders, including Crimea, which was annexed by Russia eight years ago.

The Brezhnev Doctrine of “limited sovereignty” was devised by former Soviet leader Leonid Brezhnev to justify the intervention by Soviet and other Warsaw Pact military forces in Czechoslovakia in 1968.

Brezhnev’s aim was to crush the “Prague Spring” movement for political liberalization. This “might makes right” doctrine alleged that “the interests of the Socialist Bloc as a whole should be given priority over the interests of any single country.”

Gorbachev officially renounced the doctrine in 1988, and the following year countries in Eastern Europe one after the next abandoned the communist system. With the collapse of the Berlin Wall that same year, the Cold War standoff between the United States and the Soviet Union came to an end. Then, in 1991, the Soviet Union itself dissolved.

Gorbachev displayed keen geopolitical judgment in ending Moscow’s rule over Eastern Europe, by extracting Soviet forces from the morass that the war in Afghanistan. Part of his intent had been to alleviate the military burden on the Soviet Union.

Putin has lamented the loss of Soviet territories and Moscow’s sphere of control as a “geopolitical tragedy.” Using this as an excuse, he has sought to right what he perceives as an egregious error through his aggression against Ukraine.

We must not allow the regression in the wheel of history embodied in this “Putin Doctrine” to proceed as the dictator desires.

In the immediate wake of Putin’s invasion of Ukraine, Gorbachev issued a message from his sickbed in which he said, “Russia should quickly stop its hostile actions and immediately start peace negotiations.”

Gorbachev was born in Stavropol Krai in southern Russia, not far from the Ukrainian border. His wife Raisa, who died 23 years ago, was Ukrainian by birth.

On the evening of the last day that the Soviet Union existed, Christmas Day 1991, Gorbachev made a speech while leaving the Kremlin in which he said, “I am very concerned as I leave this post.”

No doubt Mikhail Gorbachev had a similar sense of foreboding about the Ukraine invasion as he left on his final journey.