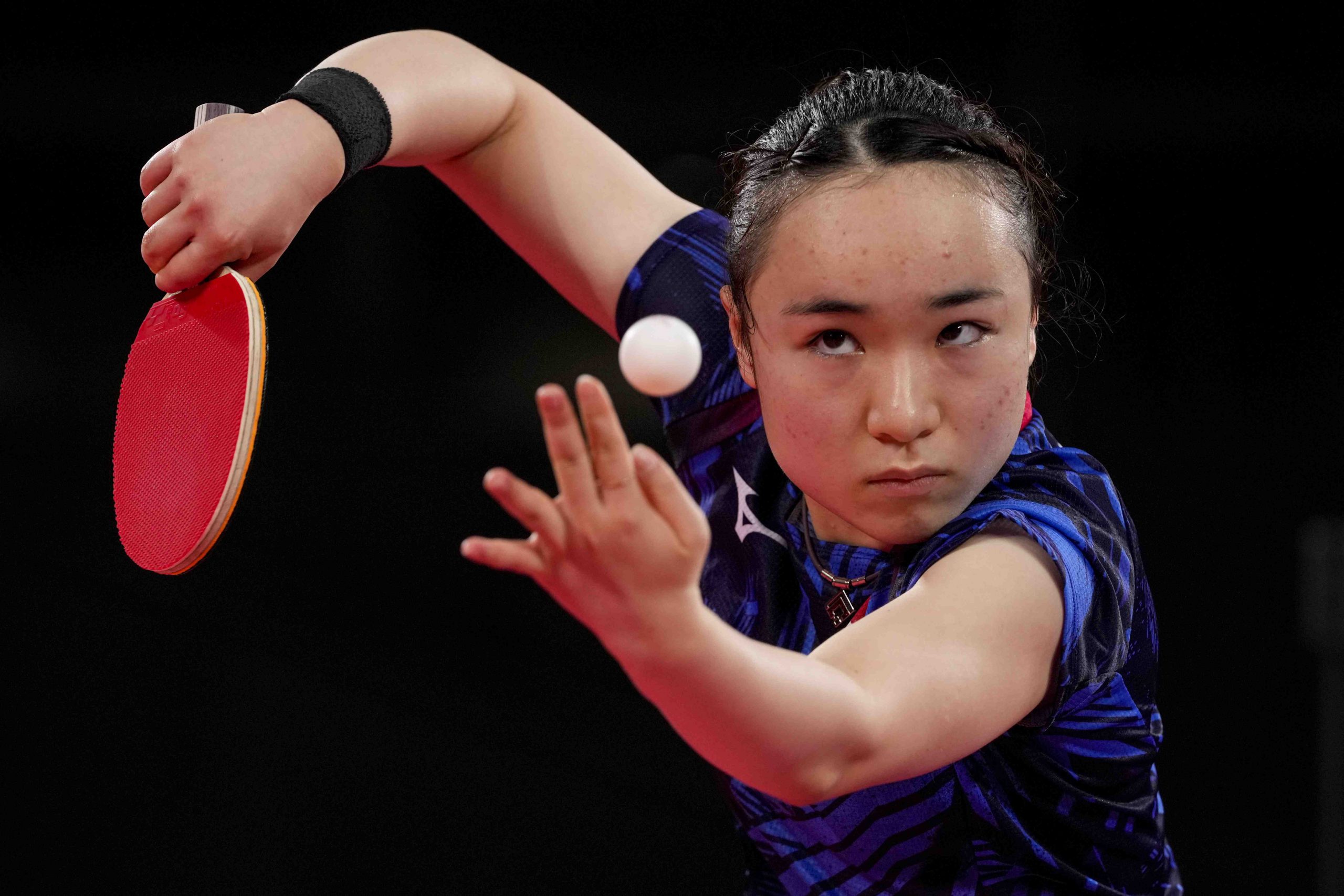 Ito is the first Japanese medalist in the women’s singles category.

“I was unable to turn the match around. I paid the price for not being able to close out the second game,” Ito said about the semifinal match, according to Kyodo News. “It’s bitterly disappointing. It’s not like my form is that bad.”

Even after winning the bronze medal, Ito expressed disappointment about not making it into the gold medal match. “I’m very happy that I won, but my feeling of frustration is bigger,” she said after the match, according to Yahoo News.

The 20-year-old kept her energy up until the very end, overcoming a lead of two points in the third game and achieving a maximum lead of six points in the final game.

Yu previously beat Japanese player Kasumi Ishikawa in the quarterfinals. During her semifinal match against China’s Meng Chen, she took an injury timeout in order to treat an ongoing issue with her left thigh. There were concerns about whether she would be able to play in the bronze-medal match, but she managed to make it to the table to face Ito.

“I felt I played well, but maybe did not handle the crucial points as well as my opponent. The scores could have been closer if I had added a bit more variety to my shot selection,” Yu said, according to The Straits Times.

The gold-medal match between Sun and Chen took place after Ito’s win, with Chen taking gold, four games to two. In the latest rankings, Chen and Sun are ranked No. 1 and No. 3 in women’s singles, respectively, and Ito is No. 2.