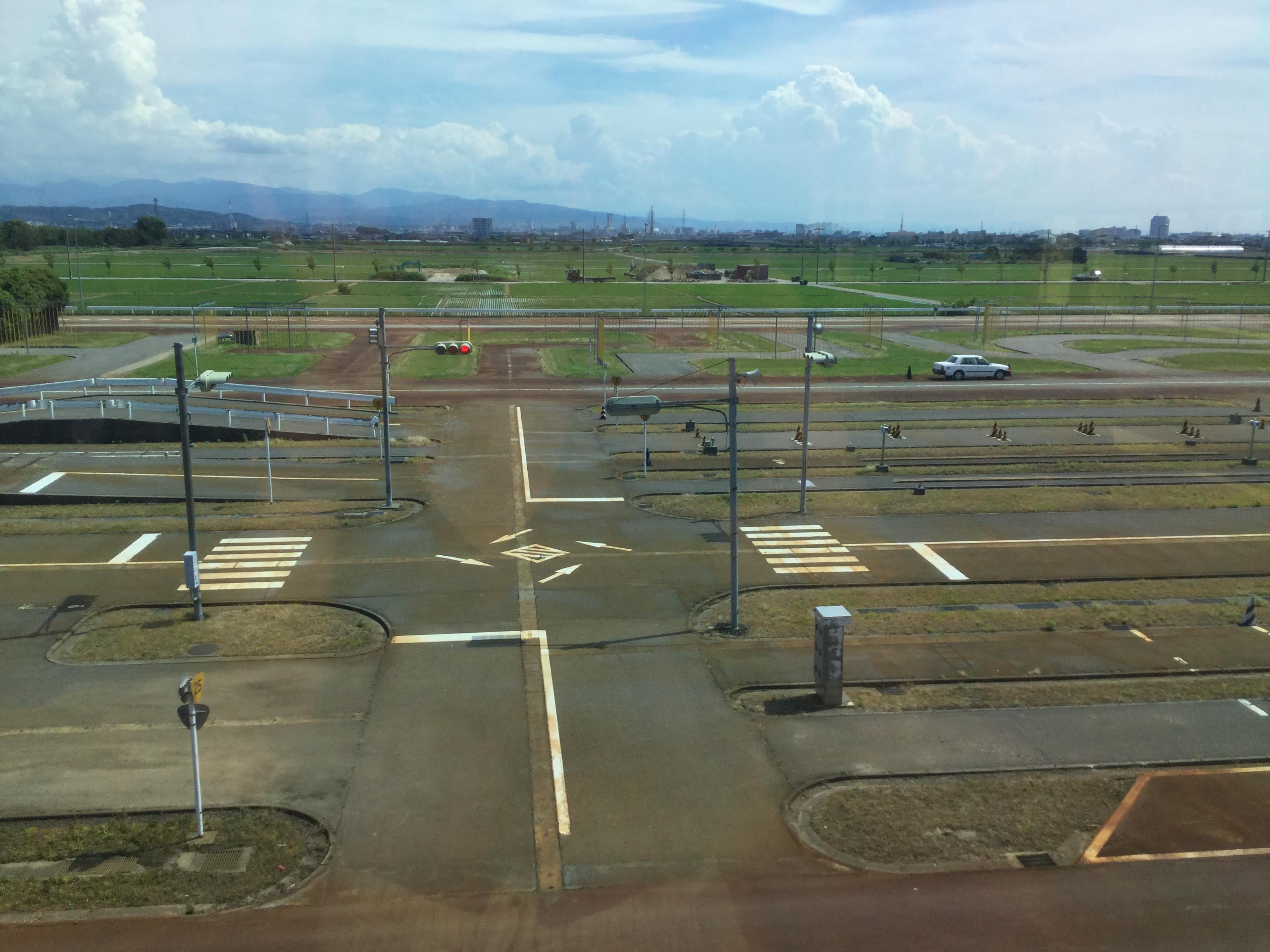 I have recently become the proud owner of a Japanese driver’s license! Getting this document was incredibly complicated and riddled with tons of unexpected elements throughout. Here are ten things I didn’t know about getting a driver’s license in Japan.

Depending on where you are from, your journey to a driver’s license may be simple.

If you are from certain countries with a valid driver’s license and you can prove that you resided in that country for at least three months after receiving it, you are in luck! Converting your license is a simple matter of some paperwork and an eye test. You will need to visit your local Menkyo (license) Center twice and you don’t need to take a written or road test.

If you are not from one of these lucky locations, you will need to provide a ton of paperwork, take an eye test, a short written test, and the road test. You are looking at a minimum of two visits to the Menkyo Center.

I’m from California, so my driver’s license journey cost me nearly 20 hours of my life and around ¥24,500.

If you are an unlucky person, you will have to produce a lot of paperwork, including:

On my first visit, I submitted my paperwork, filed out some forms, and waited. From time to time the man processing my stuff would pop out of his office and ask us a question about a stamp in my passport. I understand he was just doing his job, but I fail to see how the fact that I flew from Ukraine to France two years ago could affect my ability to drive in Japan.

Two hours later, everything was processed, and I had an appointment to take the test.

Before taking the road test, it is advisable to enroll in a “brush-up” course to learn how to pass the test. Your instructor will likely speak little English but will put you through the various obstacles of the test repeatedly until you can do it perfectly.

Before this course, I had no idea how many things I was doing wrong. I’ve been driving for most of my adult life, but there were countless things that differed between California and Japan, like curb distance and the way I made certain right-hand turns. My instructors managed to iron out these flaws and put me in much better shape to attempt the road test.

I was lucky that I had a Japanese coworker accompany me to my appointments. Even if your Japanese is good, the amount of paperwork and bureaucratic red tape involved is staggering. Do yourself a favor and enlist a friend or colleague to help you out.

If you are like me and don’t speak Japanese, you’d better learn some, because the road test is all in Japanese. Learn some directional words such as right, left, stop, and signal.

After failing the first time, the test administrator informed me – in perfect English – that he’s not allowed to speak English when giving the test. It’s just another rule.

The procedure for getting a driver’s license is full of boxes that must be ticked. I mean this quite literally. There is one form – a survey about alcohol consumption and past misdemeanors – that requires you to tick boxes for “yes” or “no”. I put a check mark instead of an x, so I had to do this form over again.

To pass the road test, you must strictly follow the road rules, as not doing so can cost you points and cause you to fail. Take, for example, the obstacle of the Parked Car. To maneuver around the Parked Car, there are a series of steps you must perform – with perfectly executed timing:

(3) Check over your shoulder

(4) Move to the center of the lane

(6) Check the door of the parked car

(8) Check over your shoulder

In my brush-up session, my instructor had me try the Parked Car six or seven times. On the test, I did it perfectly.

In Japan, if you are paying for something official or government-related, you can’t pay for it with money. Instead, you have to buy revenue stamps, which look like postage stamps that you stick on your forms and documents to show that they have been paid for – a rather archaic practice.

8. Test Format: Their Track, Their Car

For my California driving test, I used my own car on an actual public road. In Japan, when you take the test, you drive on a closed course on the Menkyo center property, which is kind of fun but doesn’t really simulate the real-world. In addition, you use a car that belongs to the Menkyo Center – a white Toyota Crown sedan – which handles a lot differently than the tiny K-car I drove for work, adding yet another hurdle to this delightful process.

As if this test wasn’t hard enough to prepare for, every day the route of the driving course changes. This route must be memorized; your administrator won’t prompt you. So, while you are nervously waiting your turn, you need to use this time to analyze the course route. Once you have finished memorizing the route, you can stare out the window at the track and watch other people fail as they take the test.

10. Everyone Fails the First Time

I heard this repeatedly when I told people I was going for my Japanese driver’s license. After I did indeed fail the first time, the administrator said that he gets a lot of foreigners that fail the test and cry, but I didn’t, so that was good. At least I’m not a crier.

A failure, but not a crier.

However, after failing twice, the third time really was the charm, and I finally received my Japanese license.

Learn from my mistakes, and it should be a lot easier for you!