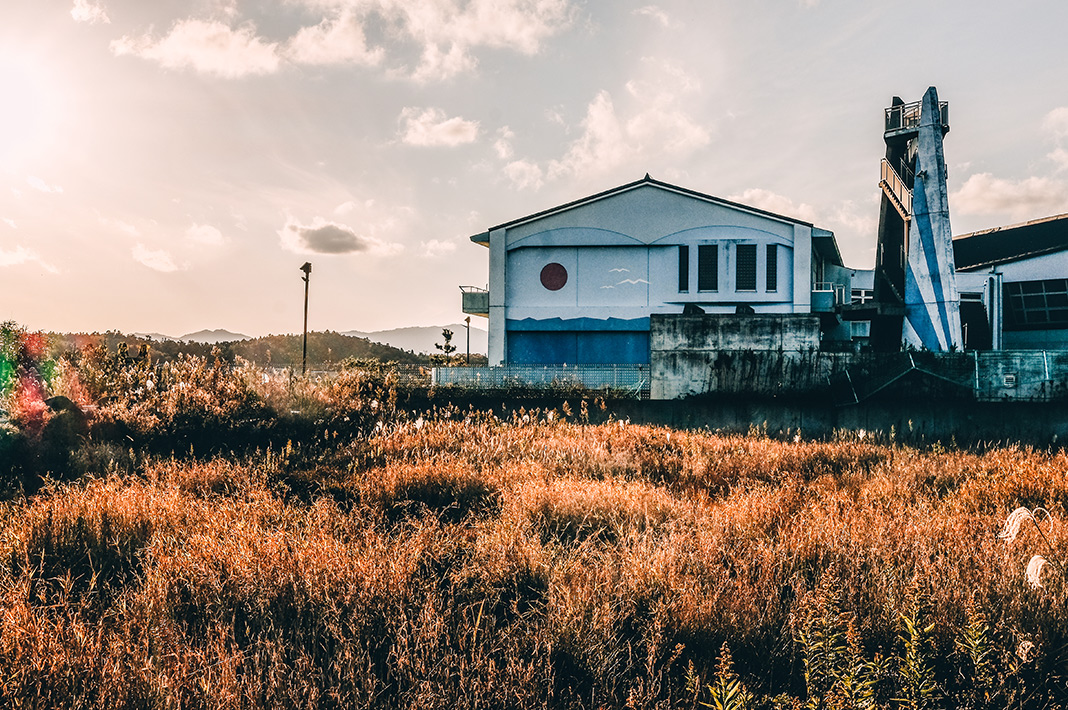 Fukushima is an enormous prefecture in Japan. It spreads from the coast far inland, encompassing towns, mountains, beaches, and lakes. And yet, when we think of the word Fukushima, our minds dart to the Fukushima Daiichi nuclear disaster that has ravaged much of Fukushima’s coastline and the towns along it. This area, however, is slowly springing back into life as local residents return and the government pour money into the local towns. It’s a change that brings joy to the country and exciting travel opportunities for people from around the world.

The Fukushima Daiichi nuclear disaster occurred in 2011 and was a dark day for Japan. An earthquake several miles off the coast triggered an enormous tsunami which hit the coastline, wiping out several small towns and leading to the meltdown of the Fukushima Daiichi nuclear power plant. Survivors were displaced and forced to find new homes far from the coastline, and clean-up was slow. Almost ten years later, however, change has come to Fukushima’s coastline.

Visiting the coastline of Fukushima today, close (but not too close) to the site of the Fukushima Daiichi power plant and the coastal towns ravaged by the tsunami, you can see life returning to the area. But you can also see several monuments to the disaster which remain as petrified reminders of the 2011 tragedy. Walking the coastline and seeing these monuments is akin to visiting the remains of Auschwitz or the Atomic Bomb Dome in Hiroshima Peace Memorial Park. These are important places of remembrance and sobering reminders to appreciate life and protect one another.

(You can read the rest of the article at this link. This article was first published by Team JJ on February 4, 2021. Check here for deeper and unique insights into visiting Japan, including wellness, travel, cuisine and more. Find us on Instagram and on Facebook.)