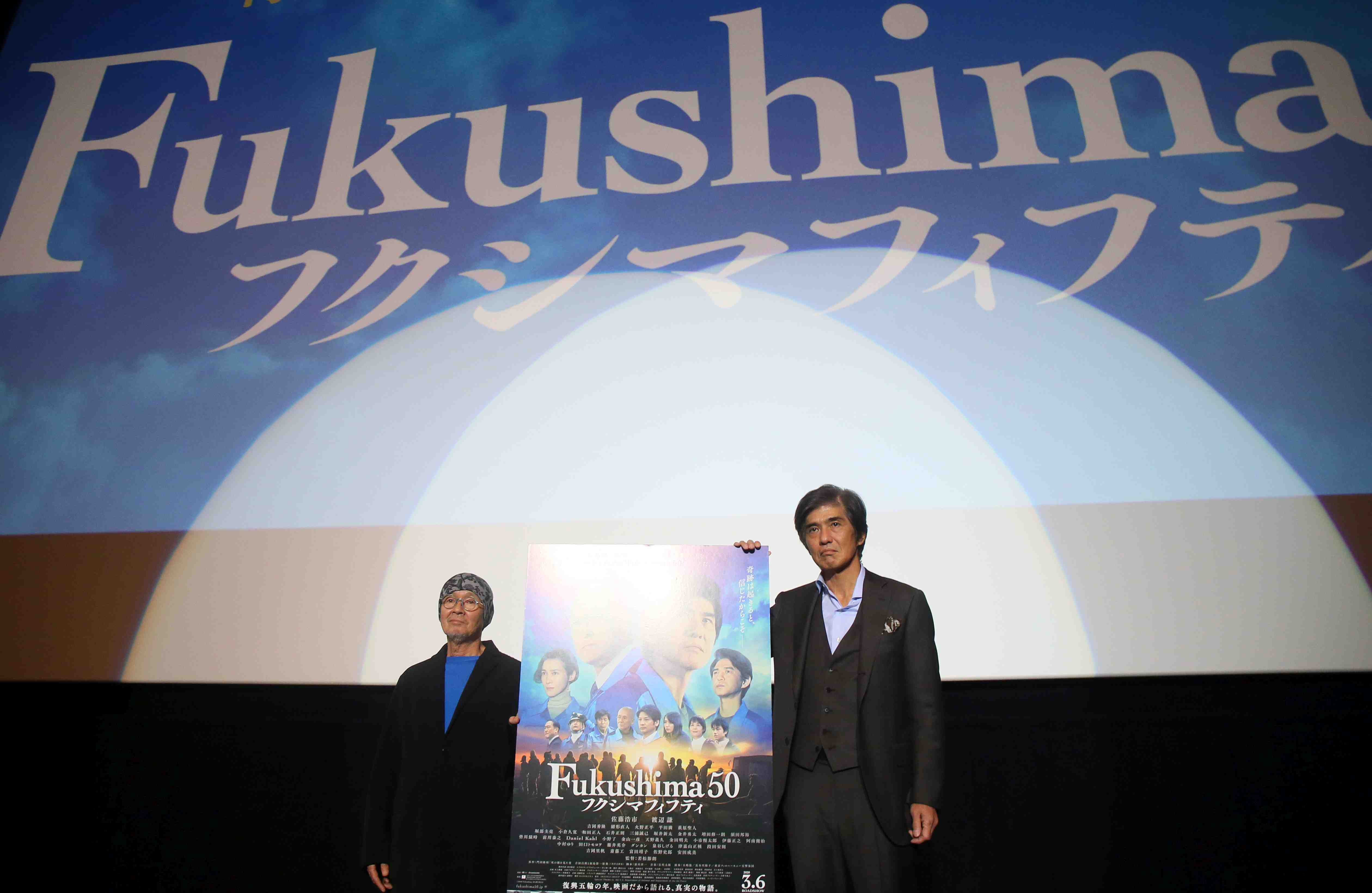 The 63rd Blue Ribbon Award, sponsored by the Tokyo Film Press Association (and operated by seven sports newspapers in Tokyo, including Sankei Sports), was announced on February 23. The prize for best film went to “Fukushima 50”, which depicts a group who worked relentlessly in the Fukushima Daiichi nuclear power plant, trying to contain damage from the accident caused by the Great East Japan Earthquake.

The film first came out in March 2020, right as the pandemic was starting to take a turn for the worse all around the world.

RELATED READ:‘Fukushima 50’: Film Showcases Those Who Fought on the Front Line During 2011 Disaster

Fukushima 50, directed by Setsuro Wakamatsu, starts at the moment the disaster struck, at 2.46 P.M. It follows the story of main characters Toshio Izaki (played by Koichi Sato), the shift supervisor for nuclear reactors 1 and 2, and site superintendent Masao Yoshida (Ken Watanabe), who is also in charge of intermediating with TEPCO headquarters.

The plot centers around Fukushima 50, who were among hundreds of TEPCO workers, and represented those who risked their lives by staying behind, working tirelessly to prevent a complete meltdown of the nuclear reactors. They tried to stabilize the damaged reactors by pumping in sea water, among other things, or else risk an explosion the magnitude of which no one had ever seen before.

The film is loosely based on an account by writer and journalist Ryusho Kadota, who tracked down and took the testimony of nearly 100 of those present and involved. He summarized his findings in a nonfiction book titled On the Brink: The Inside Story of Fukushima Daiichi (Kurodohan Press, 2012).

The award comes at a timely moment as this year March 11 marks the 10th anniversary of the Great East Japan Earthquake. Commenting on the award, the film Director Setsuro Wakamatsu, 71, said, “Nuclear workers and medical personnel are similar in that they protect people’s lives. I think this film can teach children about history.”