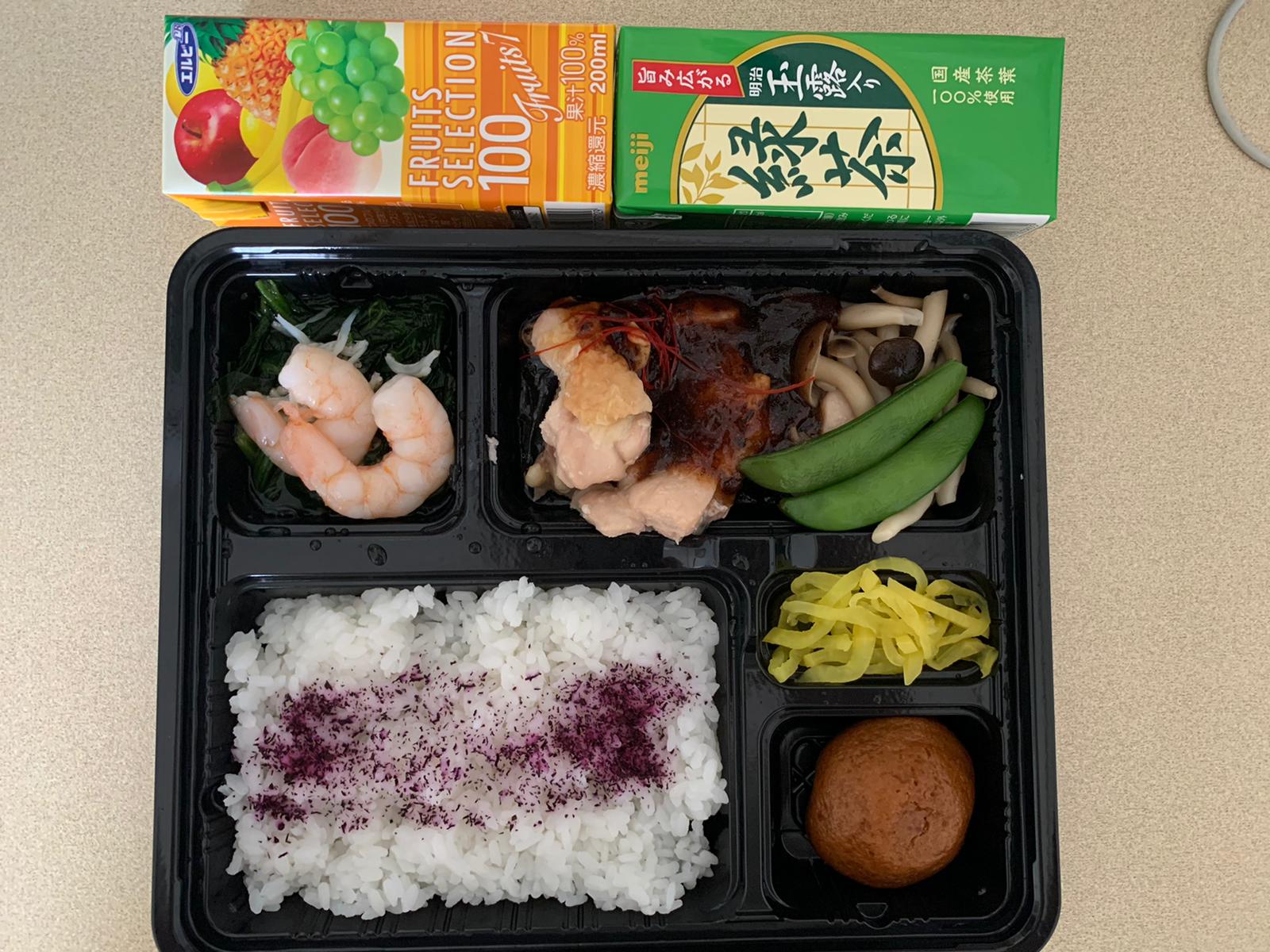 As the Opening Ceremony of the Olympics gets closer and variants of COVID-19 spread, restrictions and quarantine measures for entering Japan are getting stricter. December was my last return to Japan so I thought things would be the same. Clearly that was overly optimistic.

Though the process will likely be different for those related to the Olympics, this is what I experienced when I recently returned to Japan from the U.S.

The first part of the process after getting off of the plane was a series of long hallways and infinite document checks. At each turn in the hall, there was at least one quarantine officer making sure no one took the wrong turn.

Coming into a series of rooms, we began to encounter a series of desks. Before each round of desks, there was a sign showing the documents needed. Having the proper forms filled out, especially the COVID-19 Test Result form, was a crucial part of ensuring a smooth entry.

After making it through, I did a COVID-19 saliva test, and then went to another area where officers made sure that we had downloaded the apps required for monitoring quarantine. Some people didn’t have the apps yet, so the quarantine officers supervised as they downloaded each one.

At the final desk before going to the waiting room for the PCR test results, I was told that I would be going to a hotel for my first three days of the two-week quarantine. I must have shown shock, because the quarantine officer asked me if I had known that in advance. Clearly I hadn’t, so she promptly pulled up the Ministry of Foreign Affairs website showing that Michigan, where I flew in from, was indeed one of the four states (at the time) for which a three-day hotel quarantine was required.

I was given a laminated green card with a rubber band tied to it, and was instructed to wear it on my arm to make it clear I was going to the hotel. It took about an hour and a half to wait for the test result and then for enough people to assemble to go to the bus.

From there, quarantine officers took small groups through immigration, the luggage claim, customs, and then to the bus. In total, the wait at the airport was 3 hours after landing.

My surprised mother had been waiting for two hours to pick me up, but in the end was only able to wave as I was directed onto the bus.

Stuck at the Hotel

I only learned which hotel we were staying at ー the APA Hotel & Resort Yokohama Bay Tower ー when the sign became visible as the bus pulled into the parking lot. My room, which I was not allowed to leave during the three days, was on the 32nd floor. The beautiful views of Yokohama City and a little bit of the Bay kept me occupied for much of the stay.

Early the next morning there was an announcement through the hotel PA system that they would begin to distribute meals, and that we should especially stay in the room while people were walking around. About thirty minutes later, there was another announcement saying that the meals were distributed.

There were a few times during the stay when an announcement wouldn’t happen, and on one occasion an announcement that a meal would be delivered came at around 2 P.M. ー a few hours after lunch had already been distributed. Since I had heard someone outside of the door earlier, I had grown slightly impatient and had picked the meal up before the announcement.

The problem for many is how to stay occupied while confined to the room. I tried to get exercise by doing yoga and also making sure to walk 1000 steps every hour, which resulted in me pacing around the room.

At about 7 A.M. on the third day another COVID-19 test was distributed. A phone call at 3:30 P.M. brought the welcome news that the test was negative, so I was able to get on the bus back to Haneda Airport.

I had eagerly packed all of my things in anticipation of the phone call, so I was immediately ready to go.

The remainder of the fourteen days of quarantine was spent at home in Tokyo, where monitoring was through a daily email questionnaire and several apps. The OEL (Overseas Entrants Locator) app sent out notifications two to three times a day at random times, which is when I marked my location by pressing a button in the app. Through the MySOS app, I received a video call from a quarantine officer on most days, also at random times, through which they confirmed that I was at home.

The times that these notifications were unpredictable, which made me feel paranoid about leaving my phone somewhere where I wouldn’t be able to hear the ringtone.

I was staying with my family, but there were many stories where people quarantining alone have had trouble with things like buying groceries during the two weeks.

The quarantine process overall was strict but understandable, and the most difficult thing is that situations change quickly.

The Japanese government should be able to uphold the quarantine rules as a large number of people begin to enter for the Olympics while also addressing the issues, like food supplies, that cause people to break quarantine. Hopefully, the rules will be effective in preventing the spread of the virus.