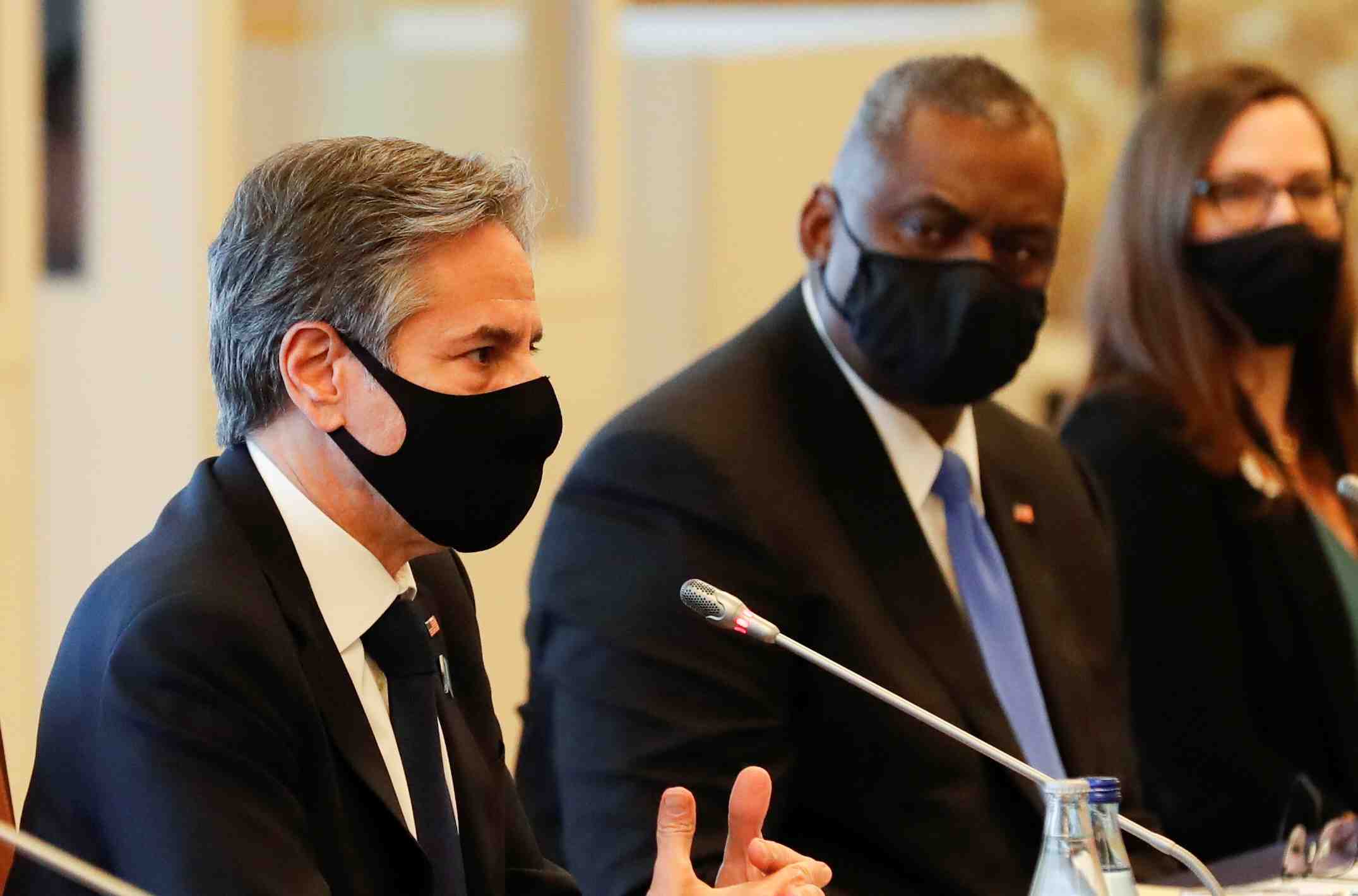 Countries across the world have been eagerly waiting to see what kind of a foreign policy posture is enunciated in Washington DC under the newly inaugurated Biden administration. However, there is no denying that the new administration has started making its intent quite clear by sending two top diplomats, the U.S. Secretary of State and the U.S. Secretary of Defense, to the Indo-Pacific region on their first international trips since taking office.

At the same time, the recent Quadrilateral Security Dialogue (Quad) virtual summit between the leaders of India, Japan, the United States and Australia points to an entirely new era in the ties between these four countries.

The recent summit in Alaska between high-level American and Chinese officials did not make relations any better between the two countries. While it is commendable that the U.S. raised the issues of Xinjiang, Hong Kong and Taiwan, these issues have not been resolved between the two.

At the same time, China has tremendous influence over North Korea, and hence Washington needs Beijing’s help when it comes to reining in the recalcitrant regime in Pyongyang.

What’s in it for INDIA?

For India, there is plenty at stake. Earlier last year, Indian and Chinese troops clashed in the border areas, which led to the first casualties (on both sides) in many years. Meanwhile, India has not joined the China-led Belt and Road Initiative (BRI). Instead, infrastructure is one area where India, Japan and the U.S. have joined hands.

New Delhi has been getting closer to countries like Japan and the U.S. in recent years. For India, the visit from the U.S. Secretary of Defense, Lloyd Austin, the first visit by a leading official of the Biden Administration, was particularly meaningful, as it underlined the importance of India in American security calculations.

No doubt Beijing is growing increasingly irritated by New Delhi’s foreign policy moves. The influential Global Times tabloid recently commented,“on the other hand, India has attached more importance to the Quad, and is very sure about its core demands of the U.S.’ Indo-Pacific Strategy – to counterbalance, contain and deter China.”

What’s in it for Japan?

For Japan too, there’s a lot at stake.

Chinese President Xi Jinping was scheduled to visit Japan last year and this visit had to be postponed in the light of the outbreak of the coronavirus pandemic. Since then, a lot has changed between the two sides, especially in light of China’s claims over the Japanese-held Senkaku islands and over Hong Kong.

Japanese PM Suga is planning to visit the U.S. later in the year and seems set to become the first foreign leader to visit President Joe Biden since his administration came into power. At the same time, Secretary of State Antony Blinken has already made it clear that the Senkakus are included in the U.S.-Japan Security Treaty.

Meanwhile, the Tokyo Olympics are going to be held later this year and China’s participation will be key. Hence Tokyo is caught between the devil and the deep blue sea when it comes to its ties with Beijing.

Certainly, the Quad is going to become an important feature in the Indo-Pacific in the years ahead. The recent summit of the leaders of the Quad countries points to an important move forward as the top leadership of all these countries have got involved.

Beijing has had run-ins with all four countries, especially in the post-coronavirus period. However, it would be naïve to think that it is entirely due to China that these countries are coming together. There are a host of other reasons too.

The U.S., India and Japan are coming closer in a wide variety of areas. The three countries are already a part of the Malabar naval exercises, along with Australia. U.S. President Joe Biden has already spoken to his Indian counterpart Prime Minister Narendra Modi, during which conversation the two leaders underlined the importance of their bilateral ties. In addition, as seen in the change of name of the U.S. PACOM (Pacific Command) to the U.S. Indo-Pacific Command, India remains an important swing state in the region.

The last couple of weeks have seen frenetic diplomatic activity from Washington DC, and this is a sign of the times. The Biden Administration is trying to signal that the Indo-Pacific remains a core area of U.S. commitment and not much has changed, in spite of the change in administration in DC. As they say, the more things change, the more they stay the same.

Dr Rupakjyoti Borah is a Senior Research Fellow with the Japan Forum for Strategic Studies in Tokyo, Japan