The Coronavirus Is Destined to Upend China Ties 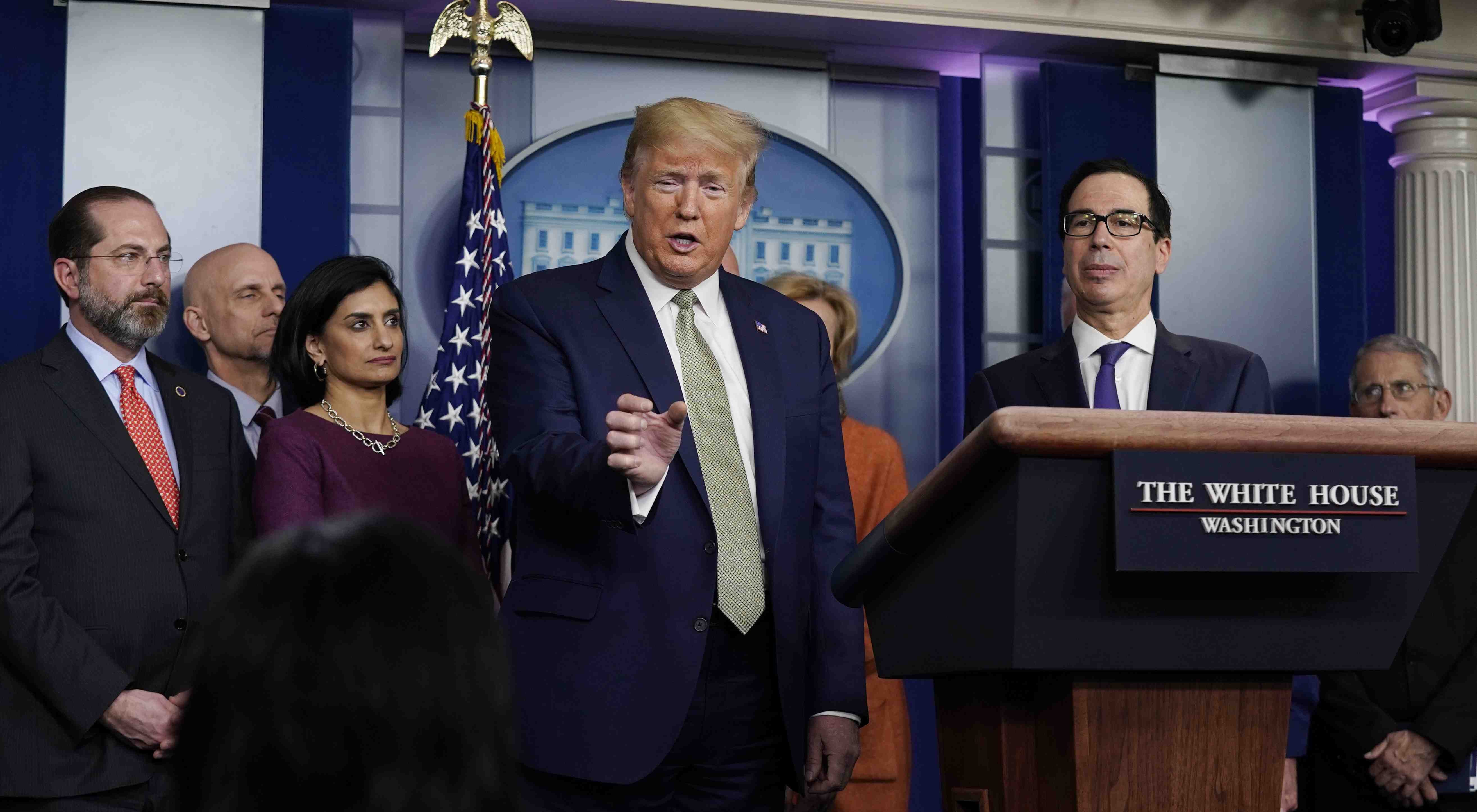 The novel coronavirus (COVID-19) which originated in China has turned the core of Washington D.C.—capital of the nation with the highest number of coronavirus cases in the world at this time—into a veritable ghost town.

All facilities, with the exception of some Federal government offices and the U.S. Congress, are shuttered. And one can’t help but experience an eerie feeling looking at the deserted streets bathed in warm sunlight.

The slogan on the lips of local residents living in this strange atmosphere is “social distancing.” The idea is that physically distancing oneself from others is the key to protecting against infection by the feared virus.

Even though the explosive spread of the coronavirus shows no signs of waning, scholars, pundits and other opinion makers in Washington D.C. are already engaged in heated discussion about what the long-term effects of this event—the global impact of which it is hard to find an equal in human history—will have on the world community in the future.

First, there will be widespread regression in the process of globalization.

Globalization has contributed to greater movement of people, goods and money across national boundaries. The benefits worldwide from these flows have admittedly been enormous.

Nevertheless, the export of Covid-19 by China to the rest of the world has also been a byproduct of globalization. This dangerous virus spread as infected individuals traveled to other countries.

In light of that fact, it is obvious that brakes are going to be put on cross-border flows of people. Already, the majority of nations around the world have put a stop to the entry of foreigners. Paraphrasing political and diplomatic analyst Michael Baron, who has written extensively about immigration, globalization as it has existed up till now will not be resurrected.

As a result, on the economic front we can expect to see global supply chains contract and become more inward-looking.

Second, national sovereignty will grow in importance. In countries that have suffered from the coronavirus, it is the national government in question that has had to bear responsibility for implementing countermeasures. Those suffering could not depend on assistance from the WHO (World Health Organization) or the United Nations. The reality has become abundantly clear that any group of people faced with a life or death situation must look for salvation to their own sovereign government.

Hugo Gurdon, editor-in-chief of the Washington Examiner and commentator on international affairs, says: “In terms of the spread of the coronavirus, the EU has really done nothing, and has left it up to individual member states to deal with the problem by themselves. As a result the citizens of these individual nations have uniformly become tremendously more conscious of the governments in their own nations.”

Third, China’s position in the world will change. Countries that have become victims of the coronavirus will likely become much more cautious in their future dealings with China. The United States in particular is acutely aware of the damage done by the initial coverup perpetrated by the Xi Jinping regime.

Despite its actions in that regard, the Beijing government is now denying all responsibility and instead is offering assistance to Covid-19-afflicted countries in an effort to burnish its international image.

Writing in the National Review, East Asian affairs scholar Michael Sobolik charged, “When it comes to the global coronavirus pandemic, the Chinese Communist Party (CCP) is acting as both the arsonist and the firefighter.”

In addition, prominent U.S. politicians have been vocal in demanding China take responsibility for its actions. For example, Congressman Jim Banks (R, Indiana) has said that China should pay reparations for damage caused by coronavirus infections in the United States. Likewise, Senator Tom Cotton (R, Arkansas) has introduced a congressional resolution requiring the U.S. government pursue the Chinese government’s accountability for the coronavirus pandemic.

With condemnation of China running high in the United States and the Trump Administration adopting an increasingly harder line towards China, internationally we can expect to see more countries keeping Beijing at arms’ length.

Of course, the situation remains unpredictable. But it does not seem likely that Japan will escape the sea change in these areas caused by the coronavirus.