The Day After Tokyo 2020, Editorials in Japan Clash Over the Concluded Olympics 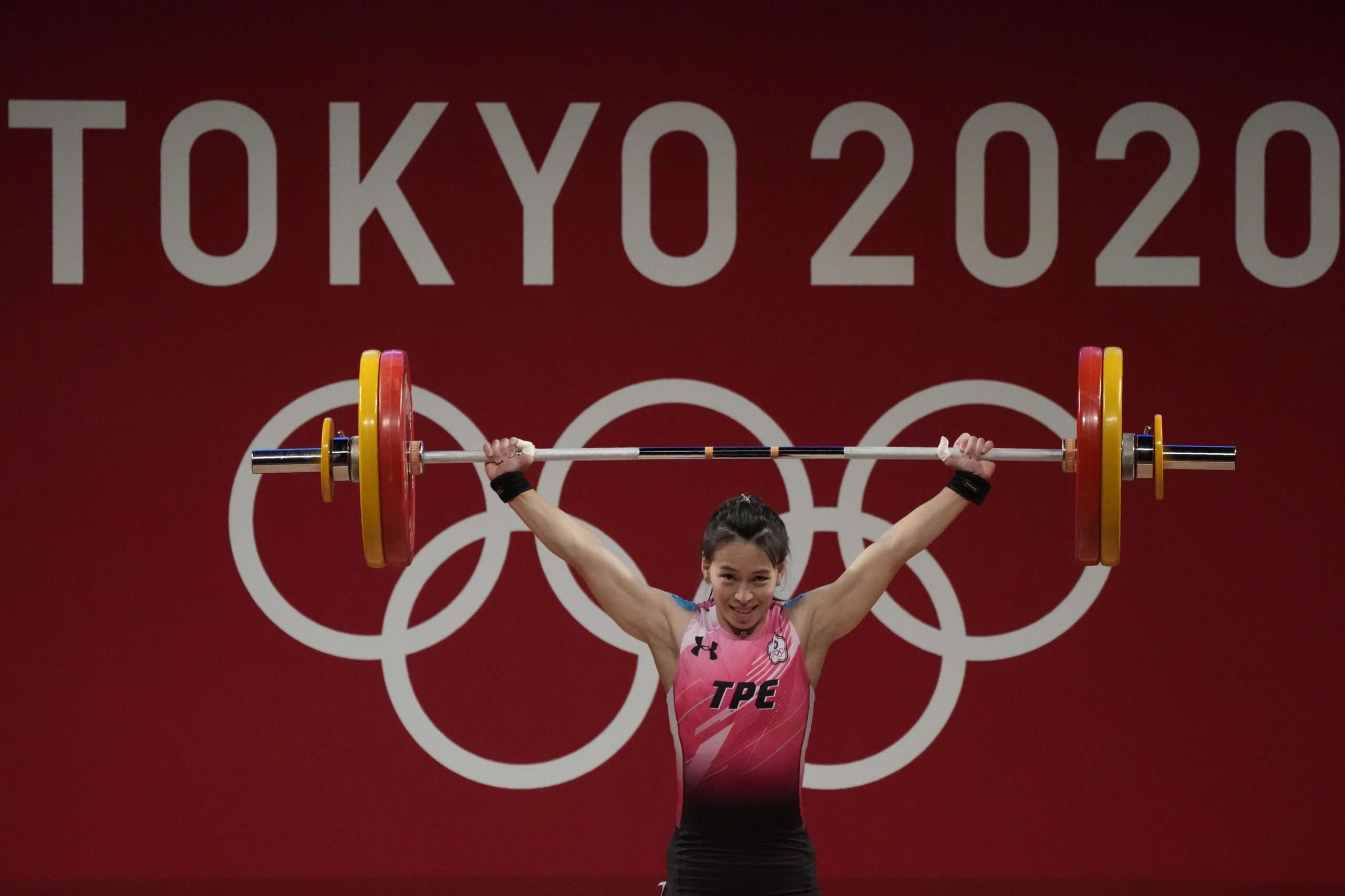 The Tokyo 2020 Olympics, delayed for a year and staged without spectators due to the global COVID-19 pandemic, concluded on August 8. The editorial pages of several major newspapers in Japan all carried one extended editorial (normally two editorials are carried) devoted to overall appraisals of the just completed Games.

The biggest point of difference in the positions the respective papers took concerned whether or not the Olympics should have gone ahead during the coronavirus pandemic.

・All the Athletes were the True Winners / Tokyo, Take Pride in Keeping the Sacred Flame of the Olympics Burning

The Sankei Shimbun’s editorial board, while acknowledging that there had been calls for the Olympics to be canceled, affirmed that the decision to go ahead with the Games had been correct, stating, “Who could have imagined that this summer would bring the stirring scenes now etched in our minds?”

It added: “There is no denying that once the curtain rose on the Tokyo Olympics, we all shared in the deep emotions and excitement. Although the COVID-19 pandemic prevented spectators from attending the Olympic events, Japan made sure that the sacred flame, the symbol of the Olympics, continued to burn brightly throughout the Games. In doing so, Japan carved out a special place for itself in Olympic history. That is something we should take great pride in.”

The editorial went on to discuss some of the many highlights of the competition, giving particular mention to the skateboarding women’s park finals in which the Japanese favorite 15-year-old Misugu Okamoto tumbled while performing the incredibly difficult “indie flip” trick on her final run. “Okamoto was in despair as she left the competition area,” it read, “when a number of her rivals quickly ran to form a ring around her, hugging her and lifting her up on their shoulders. Most of them were also teenagers.”

The Sankei editorial concluded that the heartwarming scene “could also serve as a warning bell to adults who, during the year and a half since COVID-19, appeared to have developed the habit of looking at others with dark suspicion.”

The Yomiuri Shimbun also had a positive take on the Olympics, with its editorial board emphasizing its significance as follows: “These atypical Olympics which took place after overcoming the difficulties created by the global COVID-19 pandemic will no doubt be long spoken of.”

The editorial mentioned how Japan had earned record hauls of 27 gold medals and 58 medals in total. It singled out for special praise the national judo team, as Japanese male and female judoka dominated nine of the 14 competitive classes; male gymnast Daiki Hashimoto, winner of two medals; as well as female swimmer Yui Ohashi.

The Nikkei praised the staff, as they somehow managed to hold the Games while the Tokyo metropolitan area was under a state of emergency and daily COVID cases were sometimes topping 5,000. It marveled that although everything seemed chaotic on the eve of the opening ceremony, and the incoming criticism was withering, the organizers effectively managed to preserve the health “bubble system” they had imposed to prevent contact between the athletes and the outside, so that the athletes could fully exhibit their abilities. It concluded, “It is fair to say that these Games provided proof positive of the potential of sports.”

・A Festival of Chaos / Time is Ripe for Reinventing the Olympics

Although the Asahi Shimbun was a sponsor of the Olympics, it had in a May editorial called upon Prime Minister Yoshihide Suga to cancel the Tokyo 2020 Olympics.

“The event was staged at a time when the COVID-19 pandemic had still not been contained, jeopardizing people’s lives across the world,” the Asahi fulminated in its post-Olympic editorial.

“The Games were unprecedented in that many of its events were held without spectators who would have cheered from their seats, and athletes and other Olympic officials were allowed to mix with citizens only on a limited scale,” it continued.

The Asahi editorial board concluded that the organizers and the Japanese government had taken a “gamble” that everything would turn out all right, and that as a result of that “gamble,” the pandemic conditions had become even more dire.

The Asahi contended: “A new wave of infection outbreaks occurred, just as had been feared, with hospital beds in short supply, most typically in the greater Tokyo area. The public health care system is on the verge of collapse.”

It has been pointed out that there have been zero documented cases of Olympic participants actually spreading the virus. However, Asahi would have none of that, arguing, “The current crisis, however, cannot be unrelated to the inconsistent attitude of the leaders, who called on citizens to lessen their movements and refrain from operating their businesses while at the same time hosting a gigantic event with people invited from all corners of the globe.”

・What the Tokyo Olympics Have to Teach Us

The Tokyo Shimbun questioned the significance of the Tokyo 2020 Olympics. It noted that the Olympic events took place in venues almost totally devoid of spectators, while most Japanese watched them at home. It allowed that everything took place within a “bubble,” which prevented athletes, coaches, and others with Olympic connections from having contact with the outside. Also, anyone testing positive for COVID-19 was excluded and anyone sneaking outside for sightseeing was severely criticized.

The paper concluded that citizens naturally had to wonder whether holding the Olympics under such circumstances in a Japan that was being ravaged by the coronavirus had any value whatsoever.

・An Opportunity to Revamp what has Become Outmoded

Concerning whether it was appropriate to hold the summer Games as scheduled, the Mainichi Shimbun editorial board did not provide a clean-cut opinion, simply stating: “Even though the curtain has rung down, questions remain. The organizers and Japanese government must thoroughly examine such problems, including the intense heat.”

The Paralympics are due to get underway from August 24. As the ranks of the athletes include individuals with underlying conditions which could put them at high risk if they should contract COVID-19, we must ensure that they, and the caregivers who accompany them, are protected from infection. Hopefully, all necessary precautions will be taken to ensure the safety of participants.