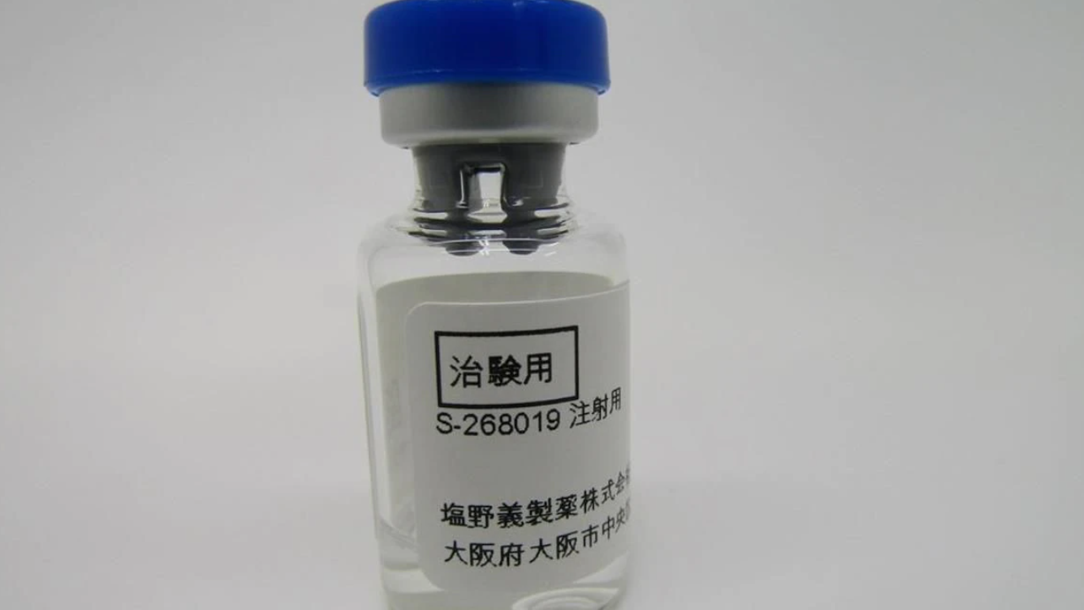 Shionogi is the first Japanese pharmaceutical company to get its COVID-19 vaccine to phase 3 clinical trials.

The Japanese pharmaceutical firm Shionogi has decided to  conduct Phase 3 clinical trials for its COVID-19 vaccine in Southeast Asia – cooperating with countries such as Vietnam.

The trials will test the efficacy of Shionogi’s vaccine, which is currently under development. The company expects to involve 30,000 subjects, with the ultimate goal of providing manufacturing technology and contributing to vaccine supply in Asia.

Shionogi is also negotiating with Southeast Asian countries other than Vietnam. With the Japanese government speeding up the development of a domestic vaccine, Shionogi’s Asian clinical trial network is expected to accelerate this development process.

In Asia, a lack of vaccine supply has been exposed by the spread of the Delta variant, and the desire to produce and procure a locally made vaccine is gaining momentum.

With Shionogi aiming to provide vaccine-production technology, a good level of support is expected for its clinical trials, at national level too.

Regarding the development of a domestic COVID-19 vaccine, the task of conducting a large-scale Phase 3 clinical trial is a challenging one.

In Japan, the American Pfizer and Moderna vaccines have already been approved and are being used for vaccination.

Therefore, it is getting harder to find tens and thousands of non-vaccinated people in which a placebo can be tested as a comparison to verify the efficacy of a vaccine.

This explains why Shionogi has decided to conduct parallel Phase 3 trials in Asian countries such as Vietnam ー through which it will measure immune substances in the body post-vaccination ー allowing it to make comparisons with data from vaccines that are already approved.

The vaccine that Shionogi is developing differs from Pfizer and Moderna’s mRNA vaccine. It is a so-called “recombinant protein vaccine.” Shionogi plans to conduct a medium-sized trial in Japan in fall, start a large-scale trial by the end of the year, and supply the vaccine in Japan by the end of March, 2022.

The establishment of an Asian clinical-trial network is something that the government had already touched on back in June.

With China’s expansion of its “vaccine diplomacy,” Shionogi’s plans are meaningful. They will help vaccine supply across Asia, and also help to stabilize loss-making vaccine corporate departments.