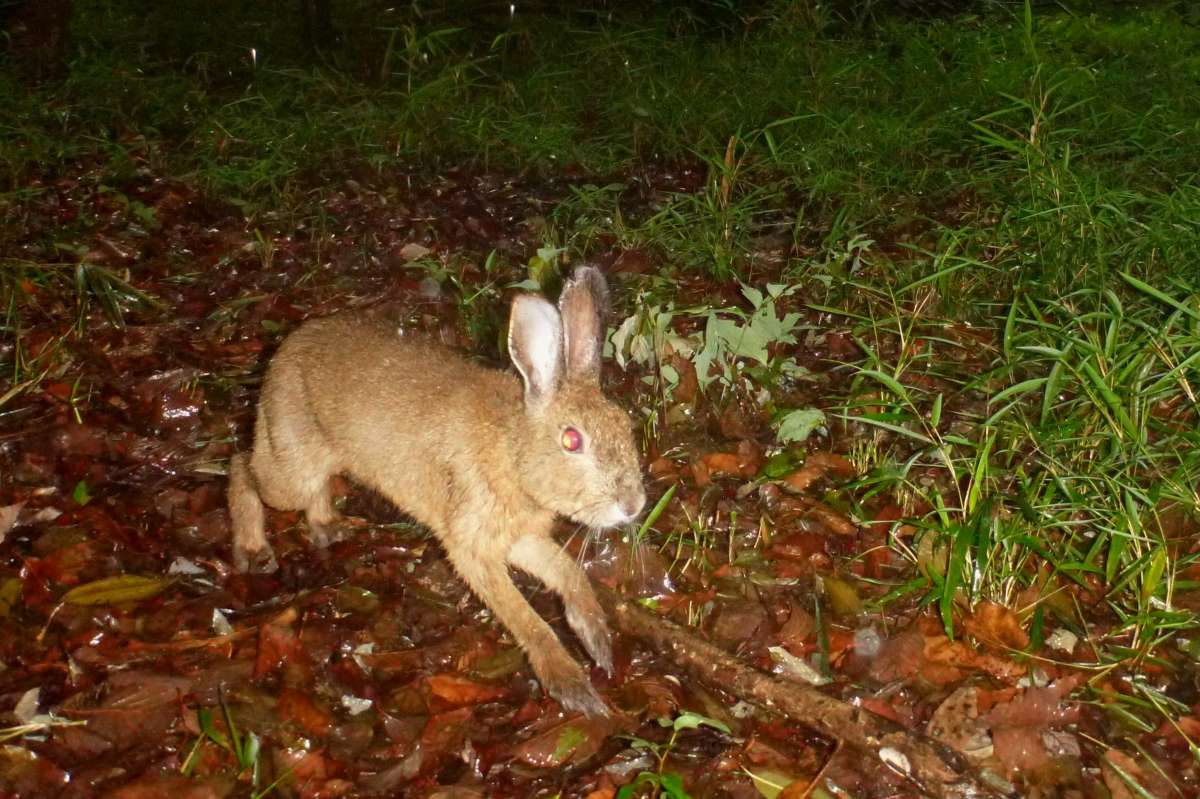 The year 2023 is the Year of the Rabbit in the Chinese zodiac. The rabbit and Japanese hare are familiar animals to Japanese people, going back as far as the "Hare of Inaba" myth in Japan's oldest historical record, the Kojiki. They are often used to symbolize a "leap forward," as well as "prosperity of offspring".

Most people in Japan have had the chance to admire them, perhaps mainly at zoos. But in fact, the wild Japanese hare (Lepus brachyurus), a species endemic to Japan and once a typical resident of satoyama landscapes, is on the verge of disappearing from human settlements.

The Japanese Hare Becoming a Stranger?

The Japanese hare has brown fur that blends in with grass and trees, ears that stand up to detect its natural enemies, and muscular hind legs that make it an agile runner.

"The number of times I've seen hares has definitely decreased over the past 10 years. They still feel familiar, but they have become strangers to the park," reported Taketo Kobayashi, 35, of Fusion Nagaike, a nonprofit that manages Nagaike Park in Hachioji City. The expansive park's area is equivalent to the size of about four Tokyo Domes.

Adjacent to Tama New Town in Tokyo, a massive housing development that spans four cities including Hachioji and Machida, the park and nearby green areas are among only a handful of places where Japanese hares coexist with humans. The hares live inconspicuously in the wooded areas and grasslands of the area's vast Tama Hills, which are interspersed with large housing estates and farmlands.

(Read the article in Japanese.)